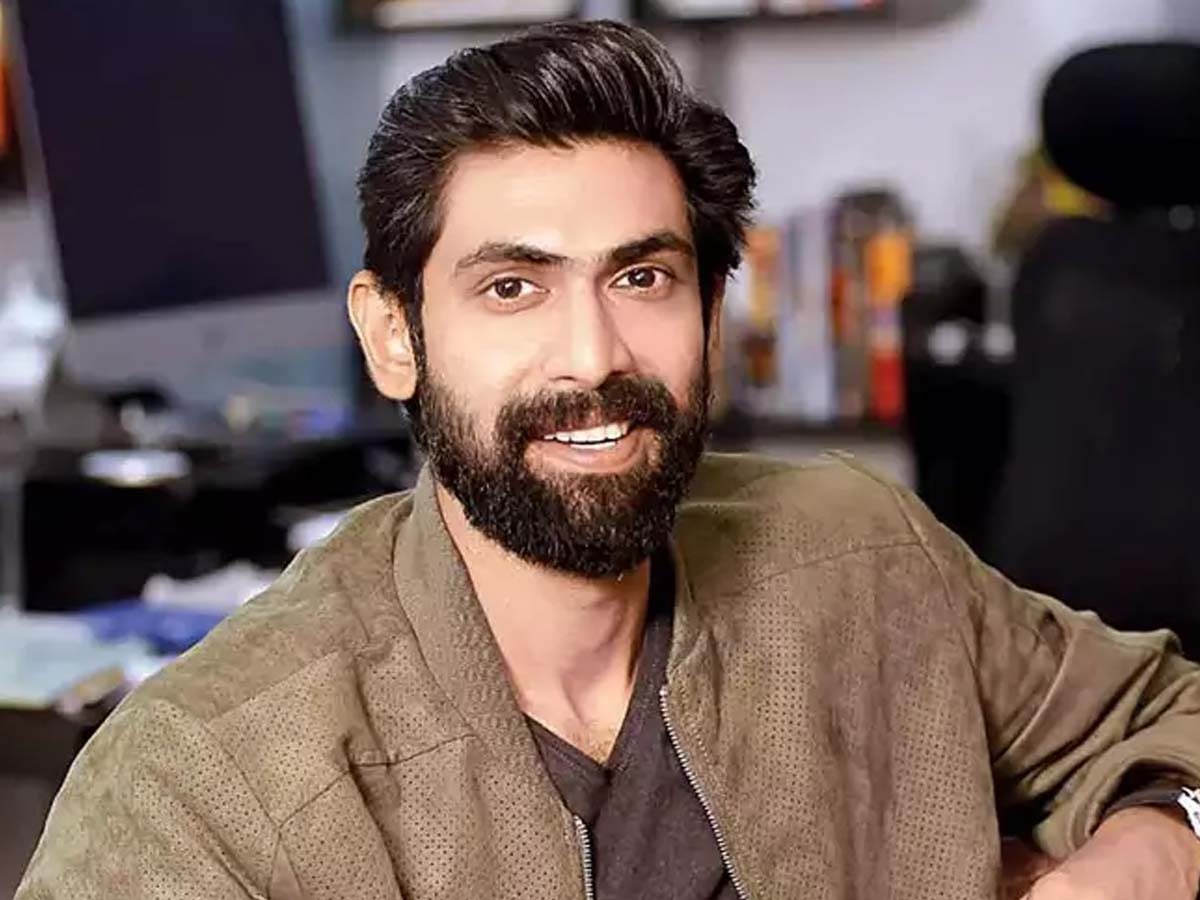 Rana Daggubati and Sai Pallavi are coming together with an upcoming much hyped movie Virata Parvam. He proved  that he is one of the coolest actors as he gracefully shut down a troll who made an offensive remark about his presence in Virata Parvam.

Quoting an insensitive remark on the recently released poster of upcoming film Virata Parvam, an online user wrote, “What, these people can’t even keep a standard in their own banner’s movies? Rana Daggaubti’ face is chopped off highlighting female lead Sai Pallavi’s. Trying to sell a film by showing a heroine is perhaps Rana’s style”.

Rana Daggubati replied: It is considered a privilege when you choose to be humble and allow the film to gain deserved attention thanks to the heroine’s well-written role. Because it is my own banner, I am able to attempt such great things.

Rana  Daggubati and Sai Pallavi starrer Virata Parvam is set against the backdrop of the rise in Naxalism in the Telangana region.