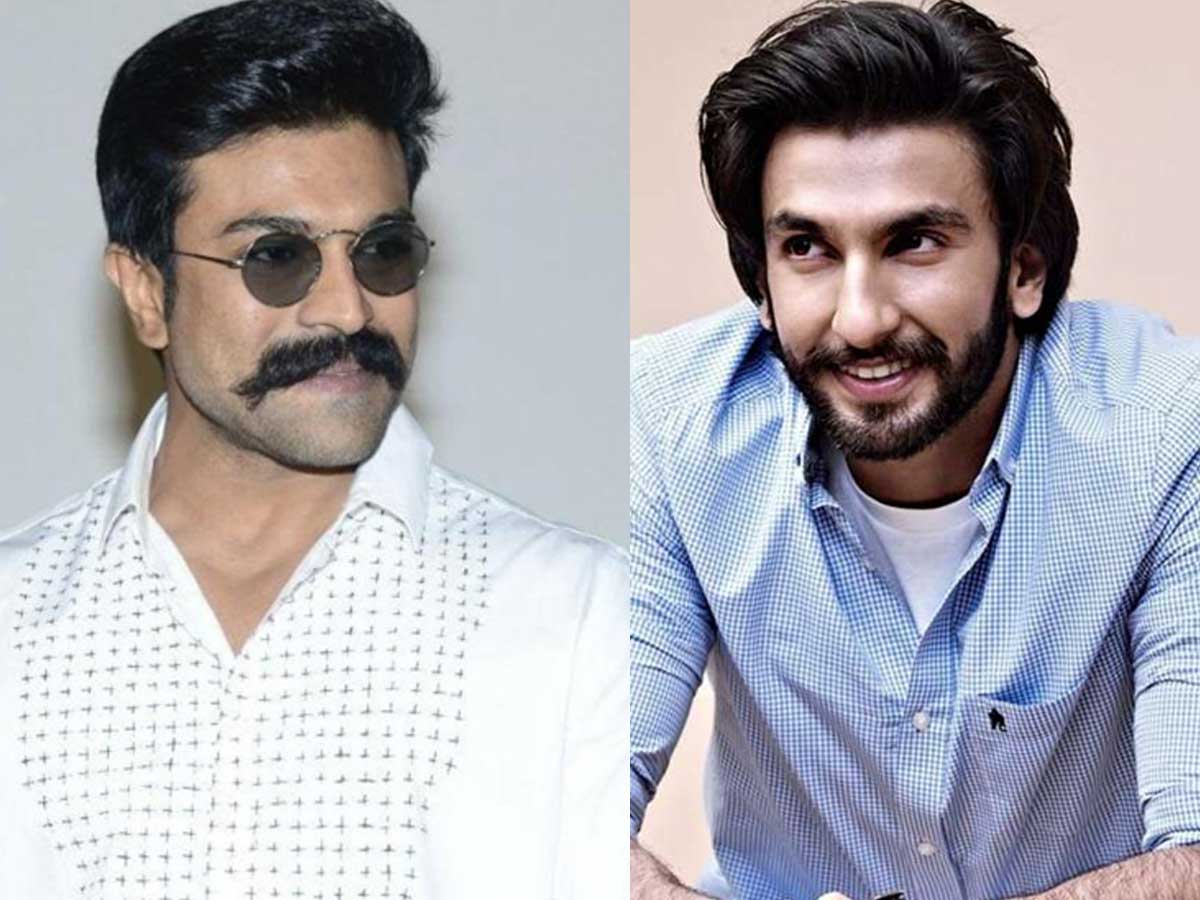 It is known that Mega power star Ram Charan and Shankar are going to work together for an upcoming drama RC15.  The upcoming much hyped Pan Indian film will be launched with a customary puja in Hyderabad on 8th September. The makers decided to launch the film with a minimal crowd and also ensured that the team follows the necessary safety precautions. Now the reports are coming that Bollywood actor Ranveer Singh is going to grace the launch event of Ram Charan and Shankar’ film #RC15.

The upcoming film RC15 marks Shankar’ debut in Tollywood. As per the latest speculations in the film industry, Ram Charan is planning to take some time off before starting the film and will  start the shoot for this untitled film.  The makers are planning to release the film during Sankranthi 2023.

Noted producer Dil Raju is producing the film whereas RC15 will have the music by Thaman. Kiara Advani  who is known for playing the female lead in Hindi movie Kabir Singh and Telugu movie Bharat Ane Nenu has been brought on the board to play the female lead role. Meanwhile, several reports stated that Chinnasamy, a production executive with the producer RB Choudhary, has also levelled allegations of plagiarism.