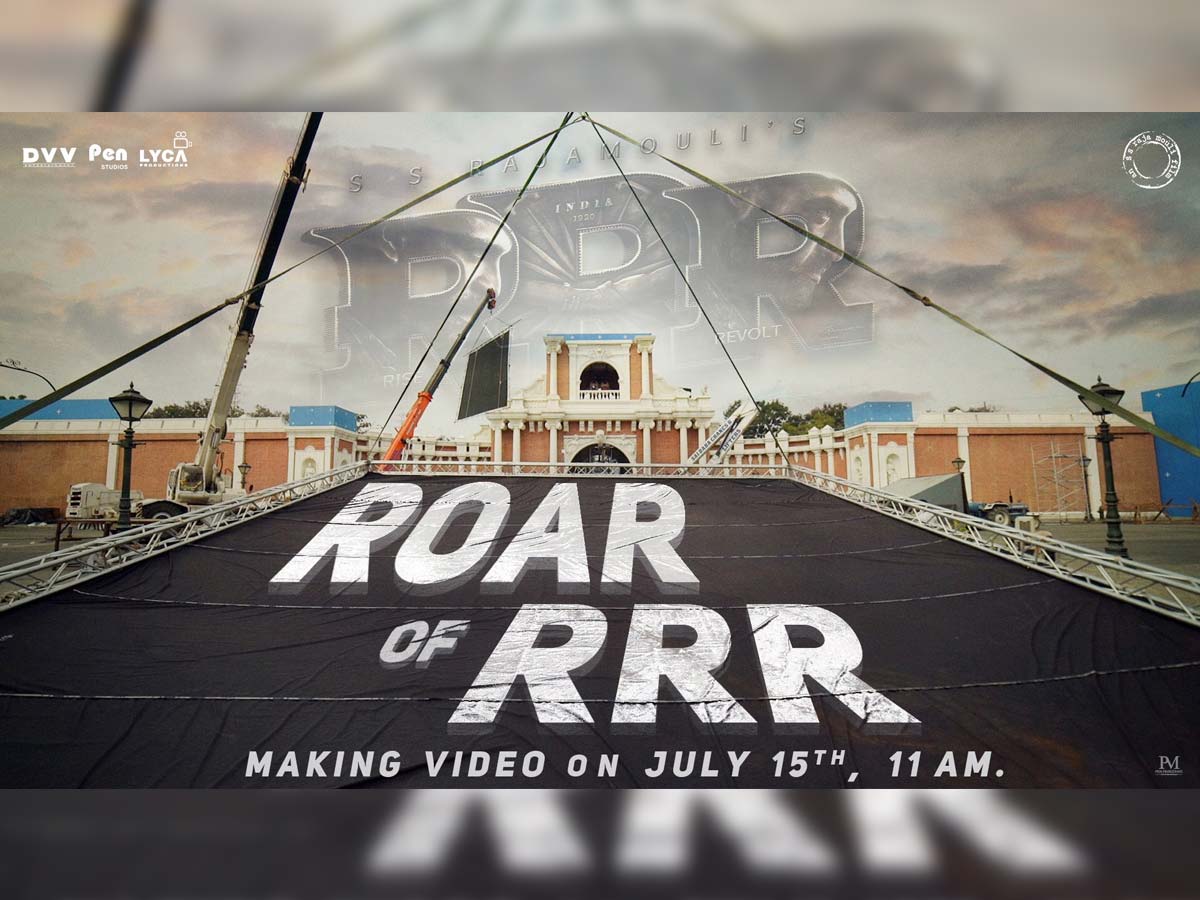 RRR- Roudram Ranam Rudhiram, is  SS Rajamouli’s much-awaited multilingual and multi-starrer project,  which is slated to hit the theaters on 13th October this year, Except the two songs, the entire shoot of RRR has been wrapped up. Few days ago, the makers have announced that they will release a glimpse into the making of the movie – Roar of RRR on 15th July at 11 am.

The movie RRR stars Mega Power Star Ram Charan,  Young Tiger Jr NTR, Olivia Morris,  Shriya Saran, Alia Bhatt and Ajay Devgn in significant roles. Now with the photo of Rapper Blaaze along with music director Keeravani is grabbing the attention of movie lovers. It is known that Chennai-born rapper Rapper Blaaze is the first Sanskrit rapper in the world.

Rapper Blaaze’ real name is Lakshmi Narasimha Vijaya Rajagopala Sheshadri Sharma Rajesh Raman, and its meaning is related in every aspect to Chennai.  According to him, it is dedicated to his ancestors. He grew up in Zambia and later did his education in England and in the US.

It is known that SS Rajamouli uses Sanskrit poems in his  movies  and now the reports are coming that Rapper Blaaze is using  Sanskrit poems for the roar of RRR along with  the music director Keeravani.