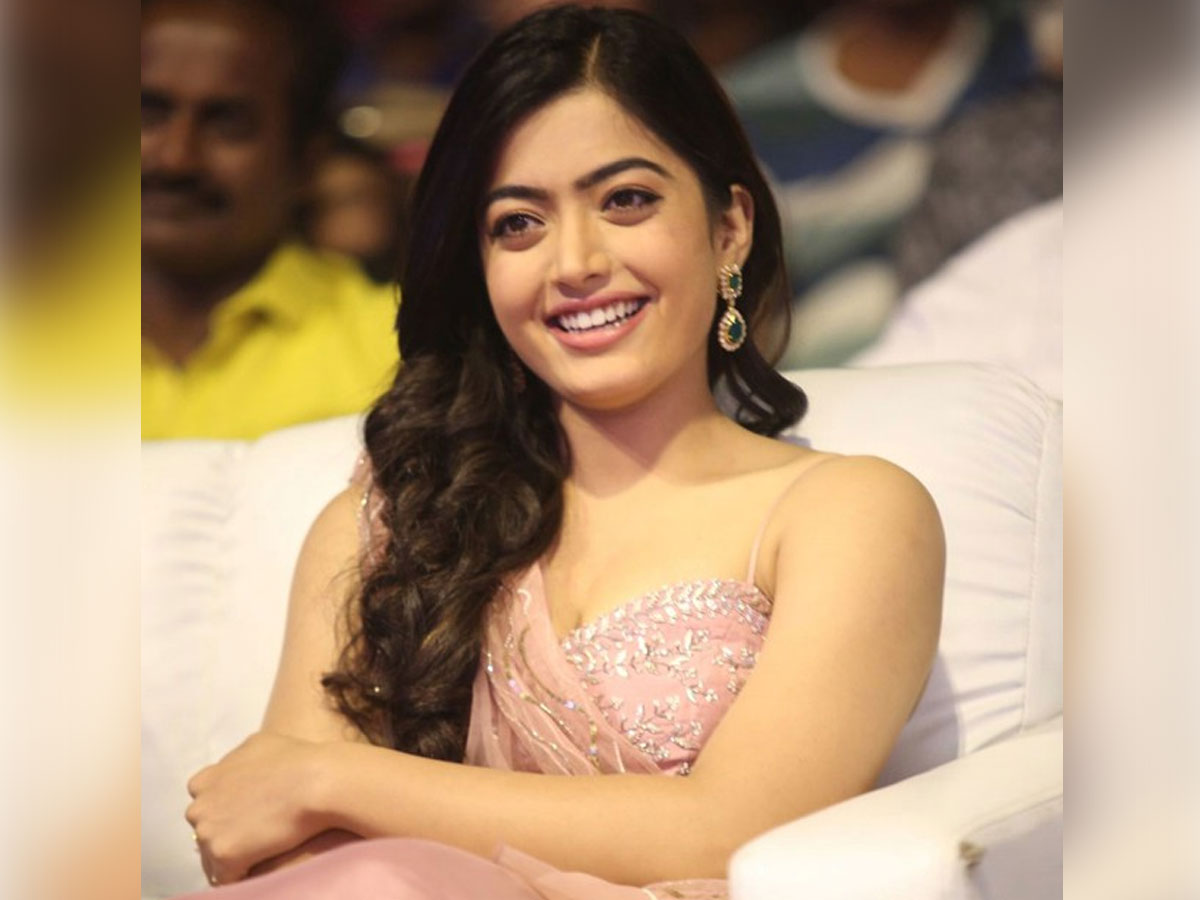 According to the latest buzz in the film industry, Kannada lady Rashmika Mandanna who was last seen playing the female lead in rural drama Pushpa: the  Rise has hiked her remuneration for its second part- Pushpa: the  Rule.

Dear Comrade actress Rashmika Mandanna has some interesting projects coming up in the future.  She will be seen as the female lead in the upcoming drama called Pushpa: The Rise. This film will feature the Stylish Star Allu Arjun in the lead under the direction of Sukumar.  She has apparently hiked her remuneration.

The reports are coming that Rashmika Mandanna has quoted a whopping remuneration of Rs 3 Cr for Pushpa 2, which gave a huge shock to the makers of Pushpa. They weren’t expecting such a big demand from  the actress. Now we have to wait and see whether they will pay her the quoted amount. If they pay, this will be the highest remuneration for  the actress  in her career.

Sukumar has already revealed that the second part of Pushpa will go on the floor in the month of February and will hit the theaters by the end of this year.

On the otherside, Rashmika Mandanna is also busy in her Hindi projects.