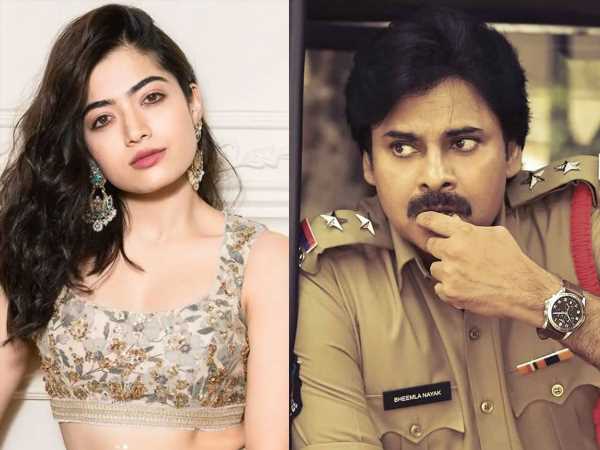 Yesterday Power star Pawan Kalyan‘ upcoming film with director Harish Shankar finally got a title. The makers titled the film Bhavadeeyudu Bhagat Singh and also released the first look poster that featured Pawan Kalyan with a megaphone and chai in his hand.  After Gabber Singh, this is the second time, Harish Shankar is going to work with Pawan Kalyan. Though the makers did not announce the name of female lead but the reports are coming that the producers of Mythri Movie Makers are asking the director Harish Shankar to bring Kannada lady Rashmika Mandanna on the board to play the female lead in  Pawan Kalyan starrer Bhavadeeyudu Bhagat Singh.

Apparently, Harish Shankar is fond of Pooja Hegde after watching her movies-  DJ Duvvada Jagannadham and Gaddalakonda Ganesh. The reports are also coming that Mythri Movie Makers have got dates of Rashmika Mandanna, as she worked with them previously, and they are asking the director to cast her as an actress for Pawan Kalyan starrer Bhavadeeyudu Bhagat Singh.

Now we have to wait and see who will play the female lead in Harish Shankar’ directorial venture. Meanwhile Pawan Kalyan is working for his upcoming film Bheemla Nayak  and he is also the part of Krish’ directorial venture Hari Hara Veeramallu  which has Nidhhi Agerwal and Jacqueline Fernandez. 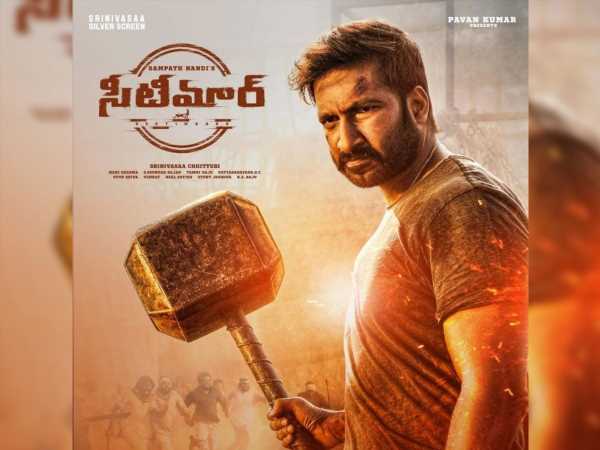 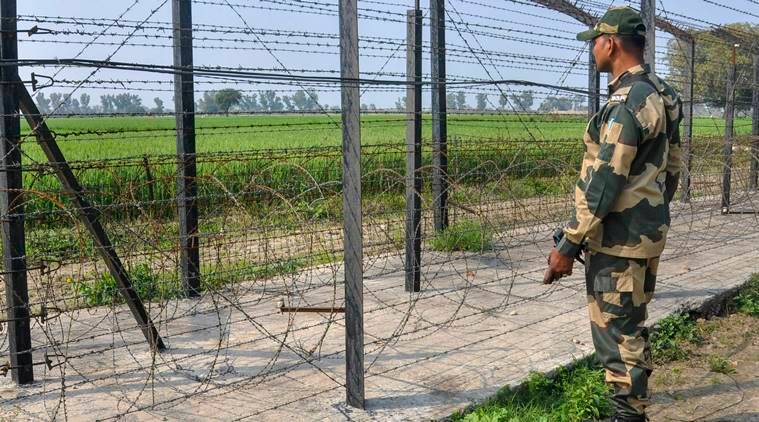