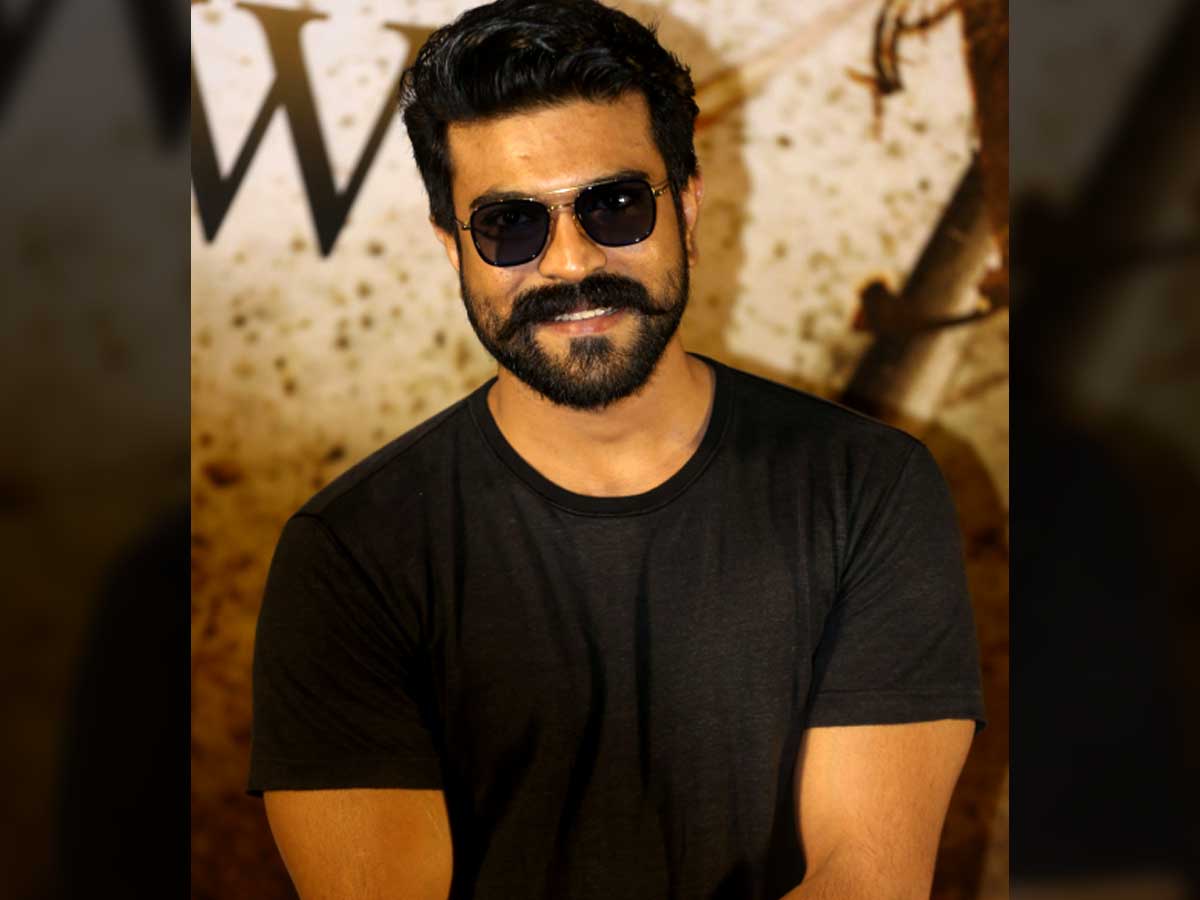 Mega Power Star Ram  Charan is currently working for an upcoming film tentatively titled Rc15, which is being helmed by creative and talented film maker Shankar. The makers have already wrapped up the first schedule. Now according to the latest update, the second schedule will be commenced from tomorrow 15th November at Ramoji Film City.  In this schedule, the makers will shoot few crucial scenes on the lead pair. Kiara Advani is  on the board to share the screen space with Ram  Charan in this drama.

Apart from Ram Charan and Kiara Advani, the film also has Jayaram, Anjali, Dil Raju, Sunil, and Naveen Chandra in  the important roles.

RC15 is being produced by Dil Raju and Shirish under the banner of Sri Venkateswara Creations, the action drama will release in Tamil, Telugu and Hindi. The sources say that Ram Charan will be playing a cop-turned-politician in the action entertainer.

A pure commercial entertainer, RC15 will be shot in Tamil, Telugu and Hindi simultaneously, in Chennai and Hyderabad, among other locations.

On the otherside, Ram Charan will be seen in SS Rajamouli’ magnum opus RRR which also has Young Tiger Jr NTR in the lead role. Apart from these movies, Ram Charan will also be seen playing the crucial role in his production venture Acharya.