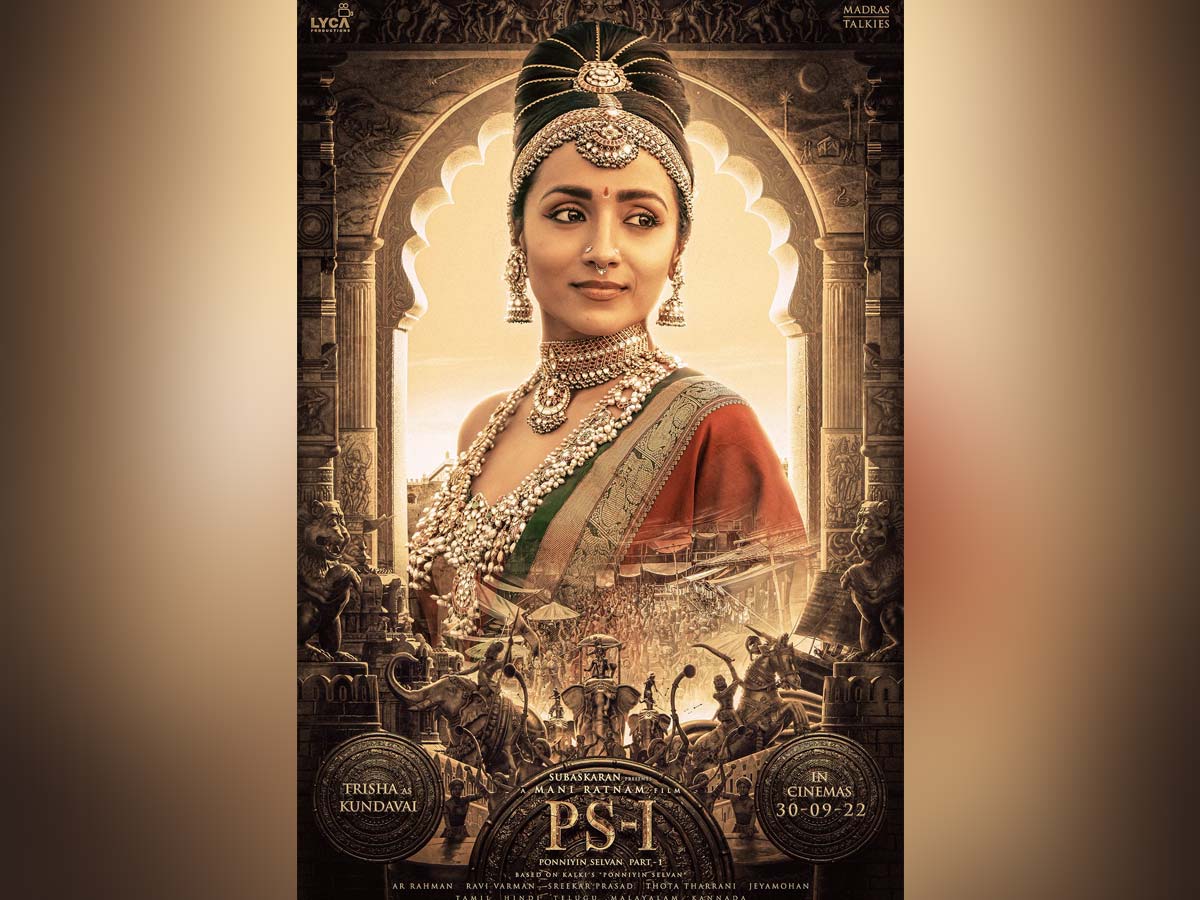 The highly anticipated teaser of Ponniyin Selvan is all set to be released today on YouTube and the fans are eagerly looking forward to witnessing the first visuals from this mega biggie. A day before the release of the teaser, the makers officially confirmed the audio rights partner of the film. The music rights of Ponniyin Selvan has been acquired by Tips Music .

The film ‘Ponniyin Selvan’ will have a pan Indian release in 5 different languages – Tamil, Telugu, Kannada, Malayalam, and Hindi.