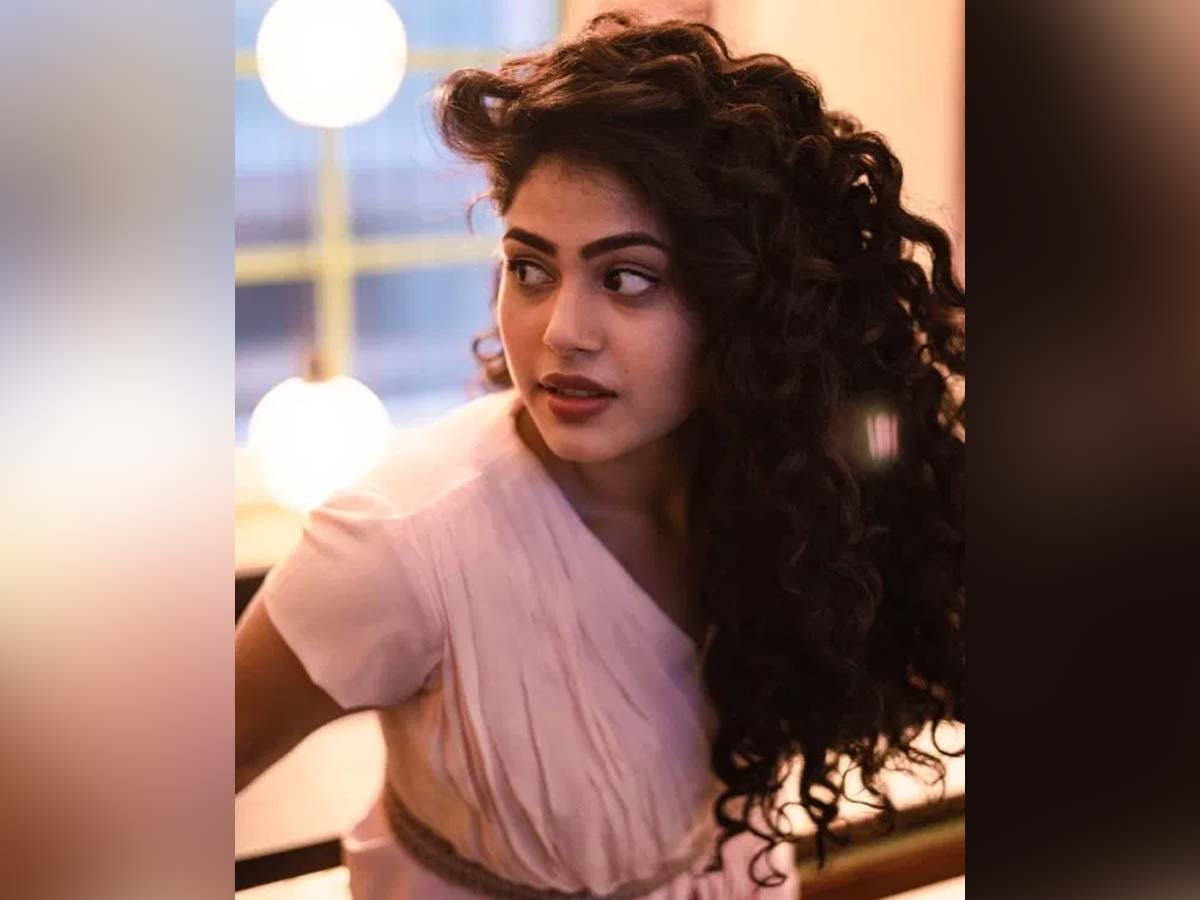 Mass Maharaja Ravi Teja has been busy with the shoot of his much-awaited movie titled ‘Dhamaka’ which is being helmed by Trinadha Rao Nakkina. The upcoming film marks the first collaboration of Ravi Teja with Trinadha Rao Nakkina. Now according to the latest report, Jathi Ratnalu fame Faria Abdullah has been brought on the board to play the  important role. The reports are coming that Faria Abdullah will be seen playing the role of Ravi Teja’ sister in Dhamaka.

Now, the latest update is that the new schedule of the film Dhamaka  has started in Hyderabad. Touted to be an action entertainer, the movie is being mounted on a grand scale by the producer Abhishek Agarwal, Vishwa Prasad and Vivek Kuchibhotla under the banner of Abhishek Agarwal Arts in association with People Media Factory. The technical team of Dhamaka comprises cinematographer Karthik Ghattamaneni, music director Bheems Ceciroleo, and art director Sri Nagendra Tangala.