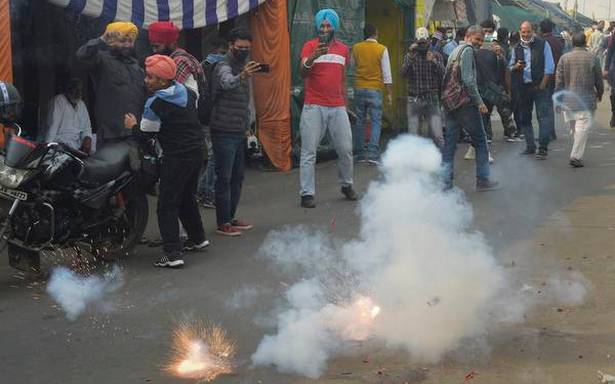 Group says the laws would have benefited small and medium farmers

“Because of the stubbornness of these so-called farmers, there is bound to be long-term damage for farmers. The reforms brought about by these laws would have especially benefited small and medium farmers,” the BKS said in a statement.

The group has previously said the laws needed amendments, not a repeal.

According to the BKS, the real problem facing farmers was exploitation in the market. The group demanded that farmers be protected by the enactment of a law guaranteeing remunerative prices for their produce, a demand that it shares with the farm unions protesting the three laws.

The committee being set up to make minimum support prices more effective must have a fair representation from non-political organisations, the group added.