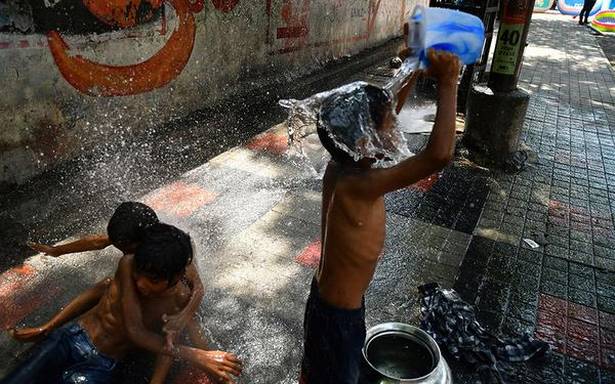 The Supreme Court on Monday directed States to take immediate steps to identify and rescue homeless children hit by the COVID-19 pandemic.

A Bench led by Justice L. Nageswara Rao said enough had not been done for these children across the country who number lakhs. The States should not wait for judicial orders or delay its efforts to take these children off the streets and rehabilitate them.

The court said their details should be uploaded on the National Commission for the Protection of Child Rights (NCPCR) portal ‘Bal Swaraj’, dedicated to children adversely affected by the pandemic and its aftermath.

“The data provided by the State governments in respect of the scheme of rehabilitation for such children has been placed on record. Looking at the number of the ‘children in street situations’ who have been identified, it appears that the process of identification is at a slow pace,” the Bench recorded in its order.

It said the matter was brought to its notice on November 15 by the NGO, Save the Children, which had reported that there were two lakh such children in ten districts of Uttar Pradesh, Maharashtra, West Bengal and Delhi.

“There might be lakhs of children in street situation in the remaining parts of the country who need to be rescued and rehabilitated,” said the order.

The court said the process of collecting the information with regard to the social background of the children and identification of benefits under the individual care plan had to be conducted by the Child Welfare Committees under the Juvenile Justice law.

The court noted that there were about 70,000 children in the streets of Delhi.