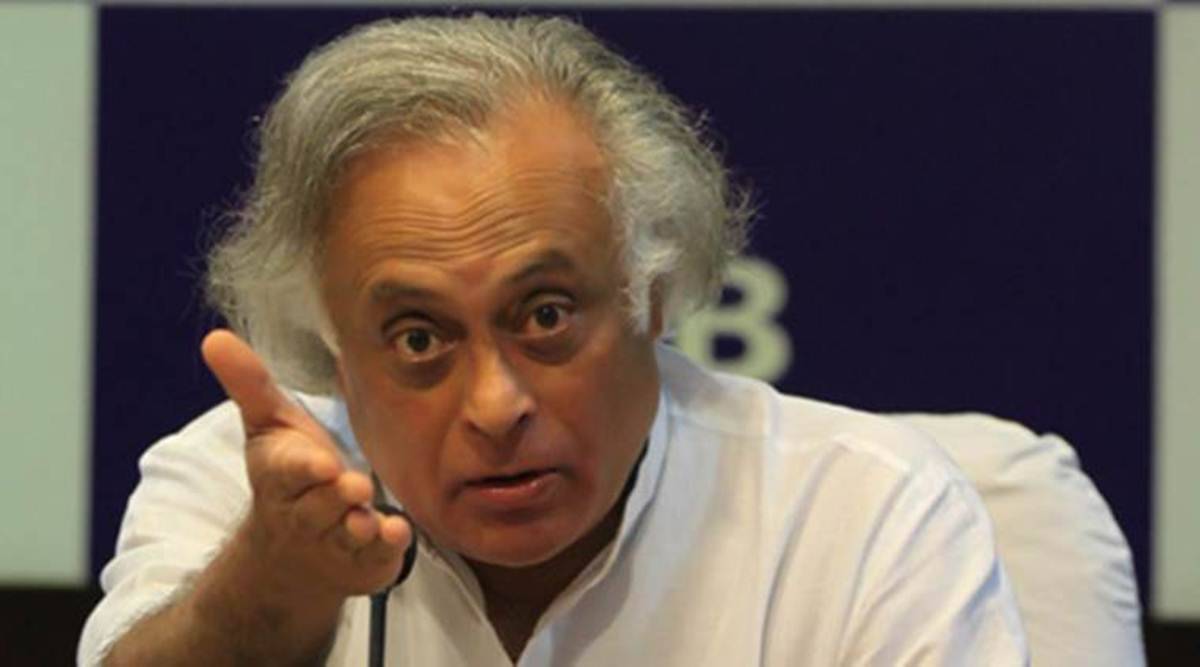 Alleging that the government is driven by headlines and not deadlines, the party asked why people still have to pay for the jabs at private hospitals. 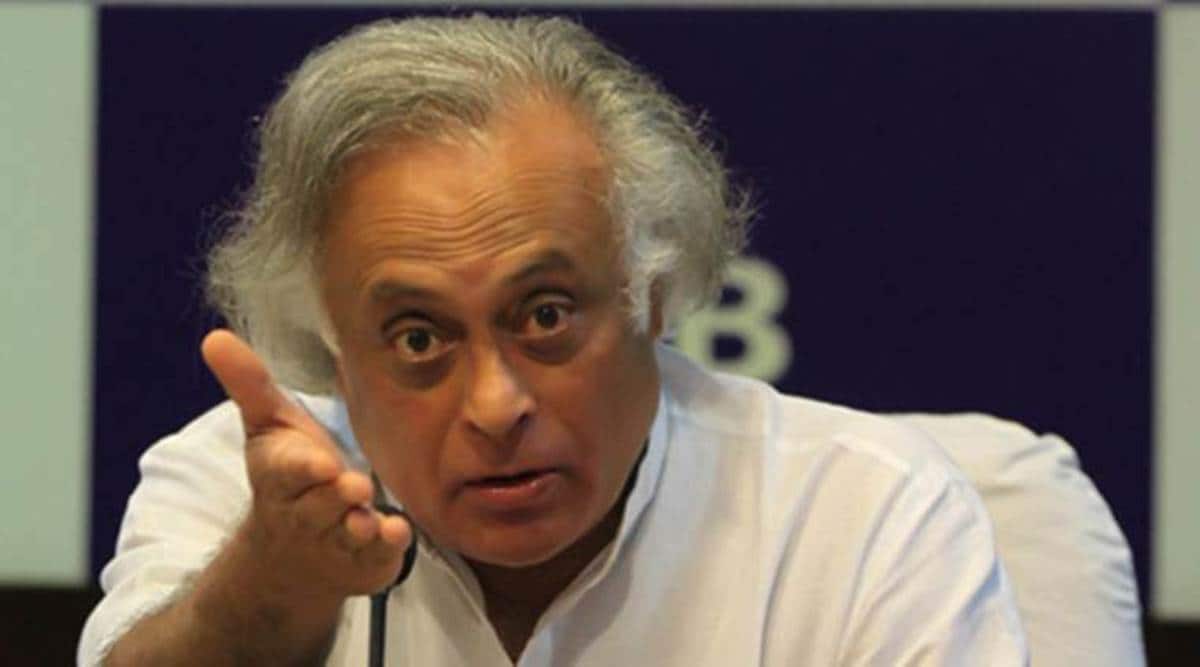 With the Centre deciding to revert to the system of centralised procurement of vaccines against Covid-19 and allocate them free of cost to states, opposition Congress on Tuesday asked the government to reveal the roadmap for vaccinating all Indians by the end of this year.

Alleging that the government is driven by headlines and not deadlines, the party asked why people still have to pay for the jabs at private hospitals.

The party also demanded transparency in allocation of vaccines to the states and a Parliament session for discussing the policy and approval of fresh budgets required for vaccinating all the people. It said there should be no discrimination in vaccine distribution, and the government should follow the principle of cooperative federalism.

“The government must work out a transparent allocation formula in consultation with states for providing vaccines to the states. We know there have been periods that BJP-ruled states have been favoured heavily in allocation of vaccines and other essential medical supplies,” senior Congress leader Jairam Ramesh said at a press conference.

Pointing out that around 31 lakh vaccine doses were administered on Monday, Ramesh said around 80 lakh doses will have to be administered each day if India has to fully vaccinate 100 crore of its citizens by the end of December.

The party questioned the government’s decision to let private hospitals procure 25 per cent of the vaccines and said all Indians should get free vaccination for Covid-19. It also argued that there should be no mandatory registration on the CoWIN app, as there are many who do not have digital access.

“We know that 50 percent of the vaccines that were earmarked for private hospitals have been monopolised by nine big hospital chains in big cities, in metropolitan areas, starving the small cities, the major cities of vaccine supply,” Ramesh said. “So, this is a very dangerous proposal. Nowhere in the world, even in the United States, in the UK, in Europe….people are not being charged for vaccines.”

The Centre is bearing the cost for vaccination, and “that is what we should be doing”, he said.

Ramesh said the 25-per cent allocation for private hospitals was inequitable and undesirable.