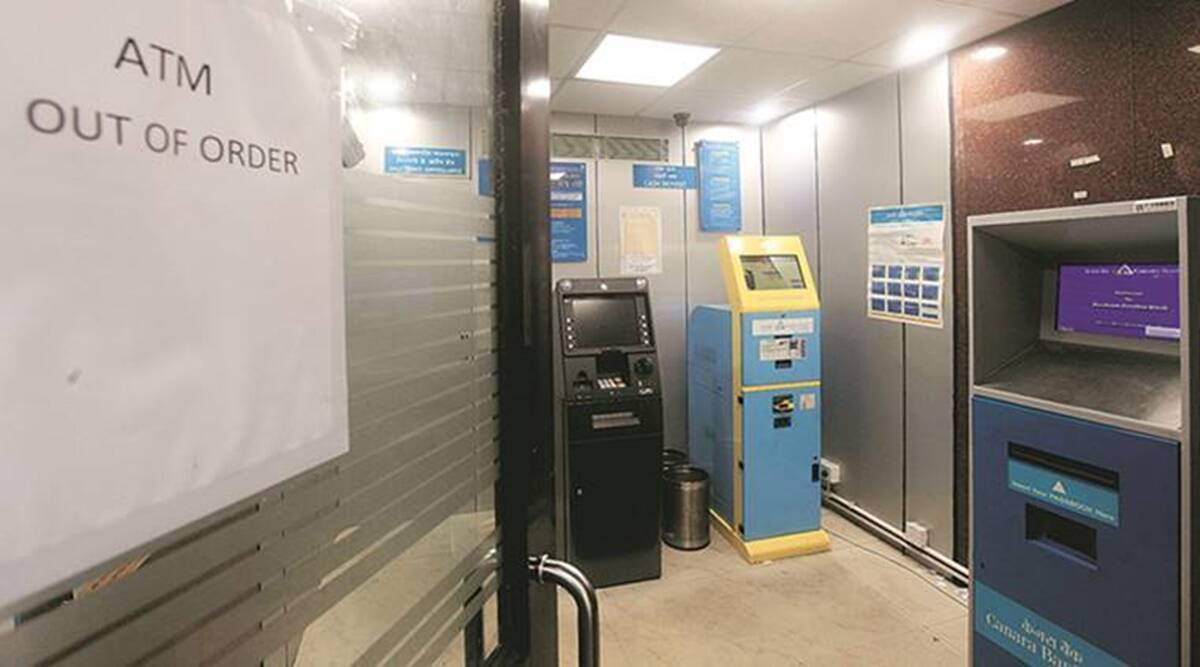 The scheme, which is aimed at ensuring the availability of sufficient cash for the public through ATMs, has come into effect from October 1, 2021. The Reserve Bank of India (RBI) is reviewing its scheme of penalising banks for non-replenishment of ATMs after getting feedback from lenders, its Deputy Governor T Rabi Sankar said on Friday.

In August this year, RBI had announced that it will penalise banks for failure to timely replenish currency notes in ATMs. The scheme, which is aimed at ensuring the availability of sufficient cash for the public through ATMs, has come into effect from October 1, 2021.

“We have received various feedback– some positive and some raising concerns. There are issues specific to locations. We are trying to take all the feedback and have a review and see how best it can be implemented,” Sankar told reporters in a post-policy call with reporters on Friday.

He said the idea behind the penalty on outages in ATMs is to ensure that cash is available in all ATMs, especially in rural and semi-urban areas, all the time.

As per the scheme, cash-out of more than ten hours at any ATM in a month will attract a flat penalty of Rs 10,000 per ATM.

In the case of White Label ATMs (WLAs), the penalty would be charged to the bank which is meeting the cash requirement of that particular WLA.

Replying to a query on lower interest rates affecting senior citizens due to fall in fixed deposit rates amid higher inflation, RBI Governor Shaktikanta Das said the cut in repo rate was considered absolutely necessary during the pandemic to support the economy. “If you are not able to support the overall economy which is collapsing or is moving into a contraction zone, then there would be other major issues for all, including for senior citizens,” he told reporters.

He, however, said one should invest in small savings schemes that are currently offering much higher rates than their actual formula-based rates.

Citing an example, he said the one-year term deposit rate in small savings schemes is at least 170-180 basis points higher than the actual rate which is arrived at by the guidelines.

“In this crisis situation, we should see this (small savings scheme rates) as a fiscal support to senior citizens and middle class and small savers,” Das said.