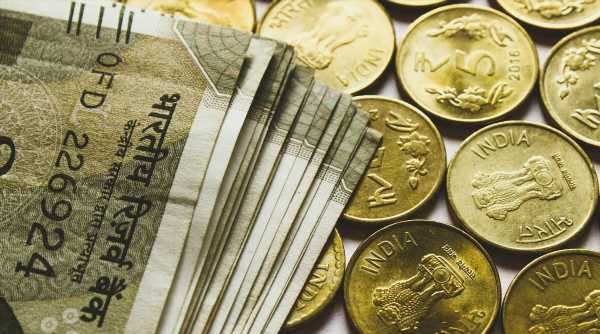 Mobilising household savings and channelising them for development activities has drastically reduced. Government can address this issue 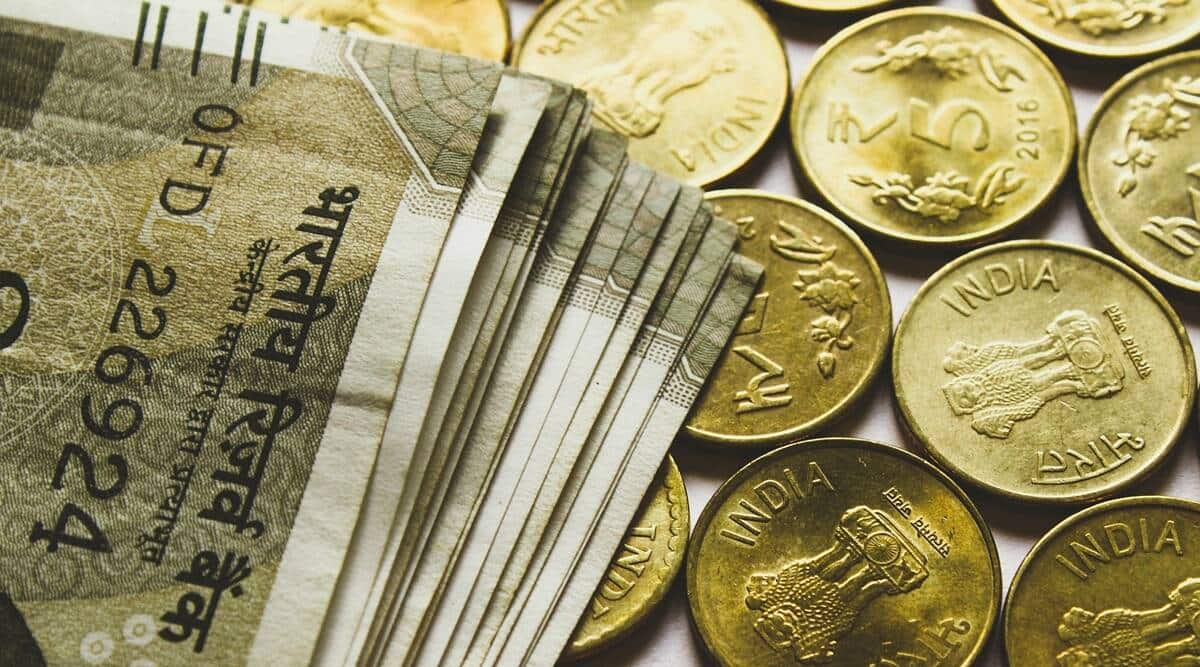 Even about a couple of decades ago, household savings mobilised in the form of deposits in various small savings schemes of the Union Ministry of Finance (MoF), which are retailed through post offices, constituted one of the most important segments of financing development activities of state governments. At that time, a substantial part of the net mobilisation from a particular state was provided by the Centre to the concerned state as a long-term soft loan. That was the time when state governments were keen to promote post office savings schemes – they acted as facilitators in organising camps to give a push to deposit mobilisation and were responsible to engage agents who acted as the bridge between the millions of depositors and the post offices for day-to-day transactions. There were more than 5,00,000 postal savings agents in India who motivated the urban middle-class to save, and indirectly assisted in channelising those savings to financial assets and also earned their livelihood from the commission they were paid out of the National Small Savings Fund.

The structure of mobilising household savings and channelising them for development activities of the governments changed drastically in the last two decades. The MoF authorised commercial banks to operate small savings schemes, earlier the exclusive privilege of post offices. The rate of commission for the agents was reduced substantially in a phased manner. The Committee on Comprehensive Review of National Small Savings Fund, headed by Shyamala Gopinath, the then Deputy Governor of RBI, in its report (2011) recommended that the “secondary market yields of Central government securities of comparable maturities should be the benchmark of various small savings schemes”. Since then, there has been a substantial decline in the administered rates of return of postal savings schemes. State governments have also lost their zeal on the mobilisation of postal savings as they found market loans to be much cheaper and many states were found not enrolling new agents for a decade.

Despite all this, the net mobilisation from small savings consistently has increased in the past decade. Also, the pre-eminence of post offices in mobilising such deposits continued. In 2017-18, 81.8 per cent of the gross collection came from post offices as against 18.2 per cent from commercial banks. This happened due to the overwhelming reach of the post office and also because people in general perceived postal savings as instruments of social security.

The potential of channelling rural household savings for domestic capital formation will be fully realised if the rural postal network is made a partner in the promotional efforts of such schemes, instead of using the network only for retailing. There are 2,50,000 Grameen Dak Sevaks who run the rural postal network involving more than 1,39,000 rural branches. Can’t the MoF, by an amendment in the statute, authorise the eligible dak-sevaks to mobilise deposits and act as authorised agents in villages? No serious effort has ever been made to exploit the huge potentiality of channelling rural household savings towards domestic capital formation. The rate of capital formation is low in India not due to a lack of people’s ability to save but due to the lack of effort in using those savings for economic purposes.

The MoF can only act as a facilitator to meet this challenge. The post office also has to upgrade its services in tune with the expectations of modern-day customers. The postal system lagged behind the public sector banks almost by a decade in introducing core banking. Though branch post offices in rural areas have been authorised to transact all types of savings schemes, technology devices available to them don’t support such transactions completely. A rural depositor has, therefore, no option but to go to the nearest departmental sub-post office, maybe at the block or taluka headquarter, to buy a savings certificate or to open a PPF or MIS account. Net-banking between the accounts of post offices and banks have not started even today, though CBS was rolled out almost half a decade back. Even today, on opening a savings account in a post office, a customer has to ask for an ATM card or a chequebook. Such basic instruments are seldom provided to the customers by default. Online opening of accounts is not possible in the postal system. The cheque-clearance system is yet to be centralised. If a post office at Bhubaneswar issues a cheque to a customer and he deposits that cheque in a bank in Delhi, no one knows how many days will it take for clearance. Transactions through credit cards, though started in post offices a few years back in a limited way, have since been done away with.

Customer expectations are changing fast even in smaller towns and in rural India. If we really want rural savings to help in the economic development of the nation, the MoF needs to introspect on how best to utilise the postal network and move fast for next-generation modernisation. The recent effort of the MoF in enforcing the Small Savings (Promotional) Amendment Act (2018) fell short of addressing the core promotional issues that the sector is facing.

(The writer is a former civil servant)