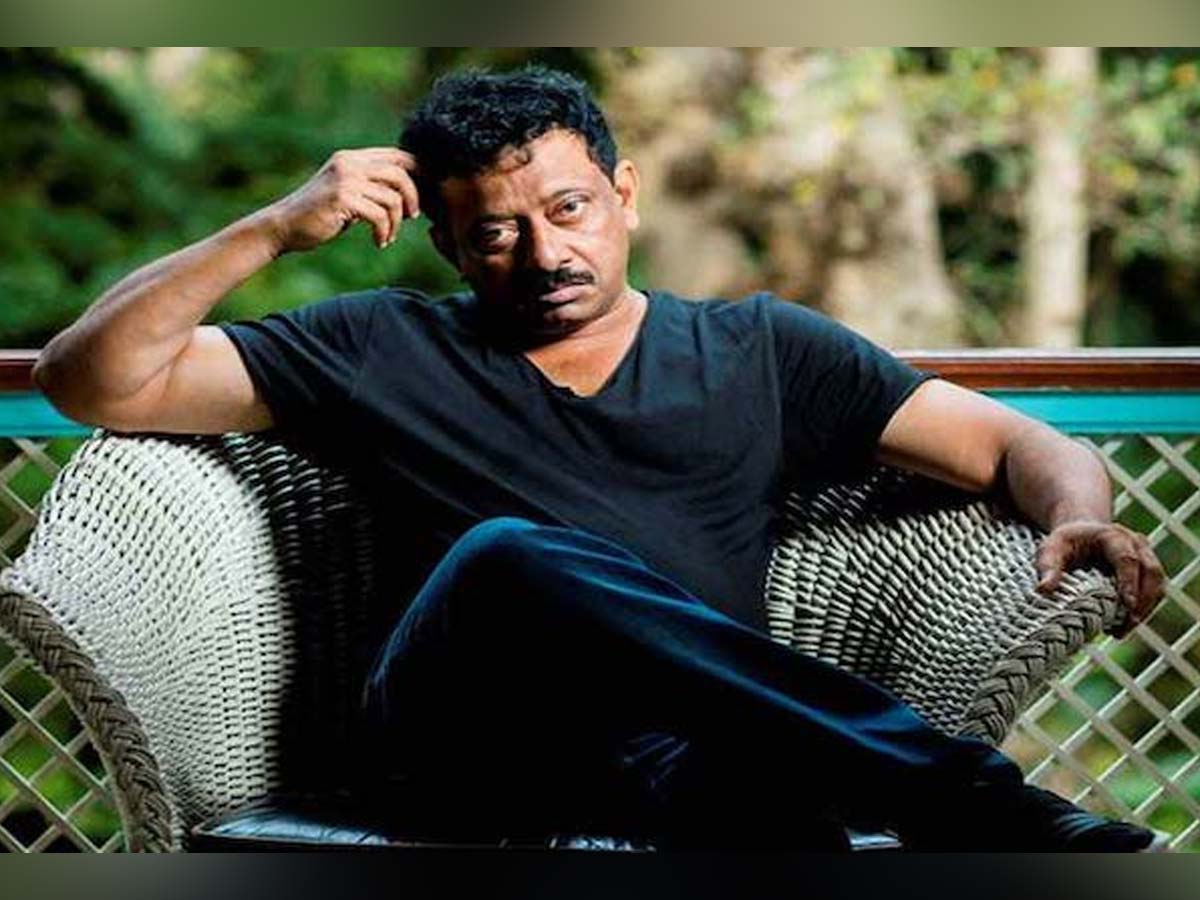 After Konda movie, the maverick director Ram Gopal Varma is coming up with another movie titled Ammayi, that comes with a tagline ‘Dragon Girl’. It is India’s first Martial Arts film that is scheduled for its theatrical release on

He has started the promotions of the film and has decided to hold a pre-release event of the movie today. He took to Instagram and wrote, “AMMAYI, telugu version of LADKI pre-release event tonight at 6.45 pm at JRC convention.. Please come and let’s celebrate BRUCE LEE.”

So, the director of the film Ram Gopal Varma has invited all the viewers on social media for the grandiose that is going to be held in Film Nagar. Ammayi will be released worldwide on more than 47,530 screens on July 15th.

As Ram Gopal Varma is a big fan of Bruce Lee, He made the first Martial Arts Movie in India. This is the most expensive project done by RGV in his directing career so far. The film stars Pooja Bhalekar, who is a martial artist-turned-actress.

The film is an Indo-Chinese co-production, produced by Artsee Media from India and Big People from China jointly. The film is touted as an immense love story between a martial artist and Bruce Lee. Parth Suri and Rajpal Yadav will be seen in prominent roles. Let’s hope RGV achieves his dreams this time, while he faced a disaster with his earlier movie Konda.