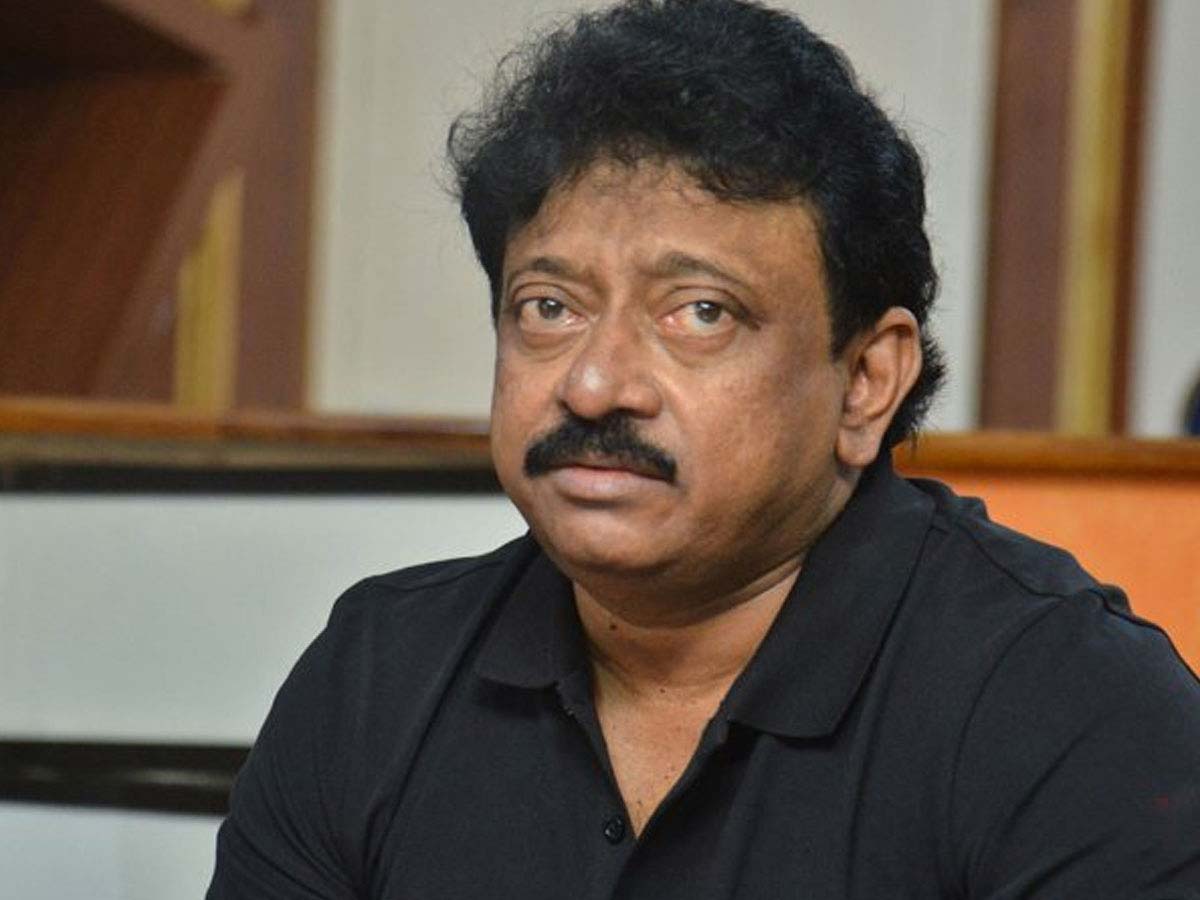 The filmmaker Ram Gopal Varma yet again manages to grab the attention with his opinion on remakes and the recently released movie Jersey, the remake of  Telugu film of same title in which Shahid Kapoor played the lead roles. The movie is turning out to be a disaster at the box office. Ram Gopal Varma took to his twitter  to make a series of comments on Shahid Kapoor starrer and remakes.

Satya helmer RGV tweeted: The DISASTROUS fate of JERSEY film in Hindi signals the DEATH of REMAKES for the simple reason it has been proved multiple times that dubbed movies like Pushpa : the Rise, Rajamouli’ magnum opus RRR  and Yash starrer KGF2 are doing far better than originals ,if the content is good DeathOfRemakes

If Nani ‘s original Jersey from Telugu was dubbed and released it would have costed the producers just Rs 10 lakhs whereas the remake in Hindi costed Rs 100 cr resulting in losing enormous money ,time, effort and the face DeathOfRemakes

After the monstrous successes of dubbed films like Pushpa: The Rise , RRR and KGF: Chapter 2 , no south film with good content will be sold for remake rights as even both the content and regional stars are being liked by the Hindi audiences DeathOfRemakes.