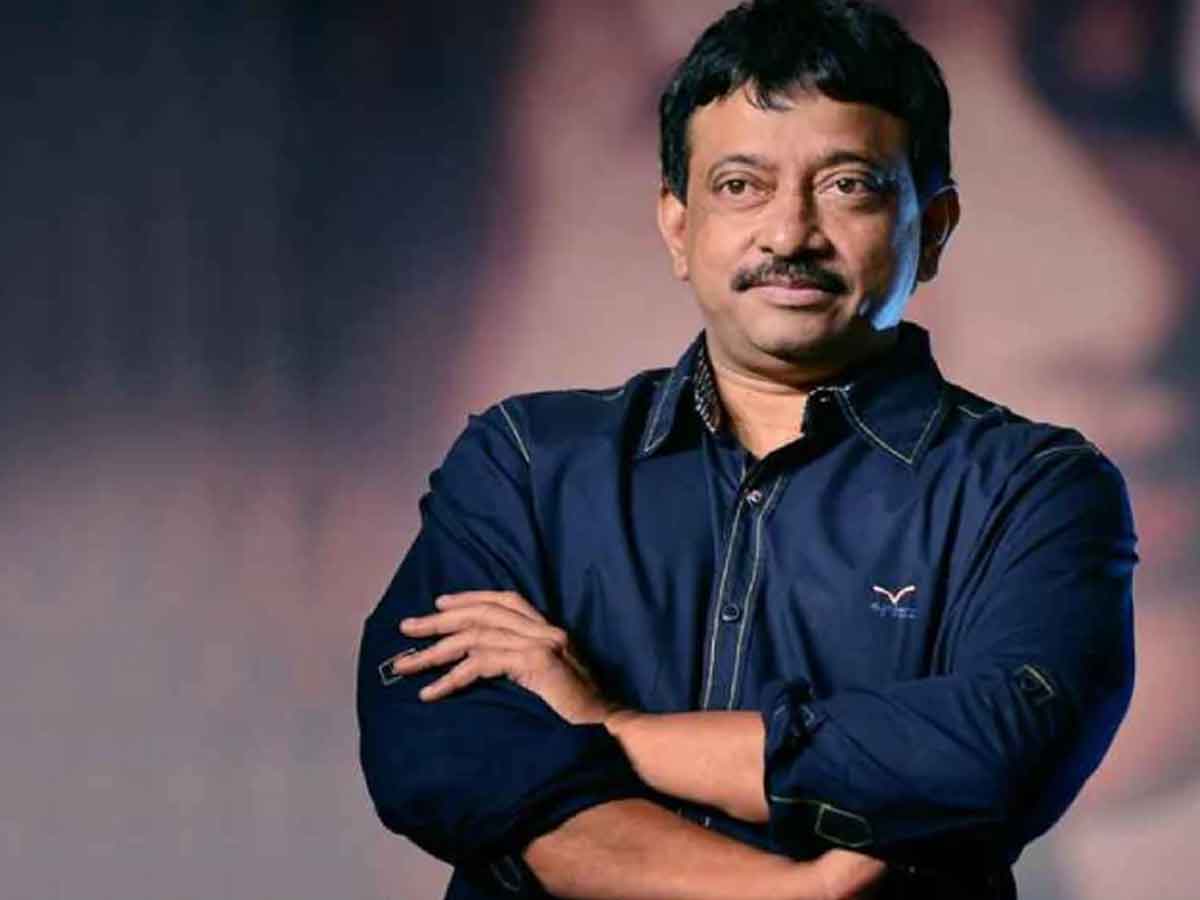 Once again the controversial film maker Ram Gopal Varma is back. He made a series of highly controversial tweets on mega heroes,  and called  stylish Star Allu Arjun the real megastar. Not only this RGV said the other mega heroes including, Power star Pawan Kalyan,  Chiranjeevi’s son Ram Charan, and Sai Dharam Tej are parasites.

RGV took to his Twitter and said, “Real true Success is the Mega Success of a comedian Allu Ramalingiaah’s grandson  Allu Arjun against the sons ,nephews,nieces, uncles etc etc relatives of  Chiranjeevi.”

“The intelligence of  Allu Arjun is in not to attend  Chiranjeevi celebrations is because he is a self made star and shouldn’t join family parasites like  Varun Tej, Sai Dharam Tej, Pawan kalyan, Ram Charan etc etc who just exist by sucking the success of MEGA  Chiranjeevi.”

“After the original Mega star  Chiranjeevi the only present MEGA STAR is  Allu Arjun.”

RGV’ tweets are going viral on the social media and mega fans are fuming on Officer and Sathya film maker. One of the netizen said, “I can’t pay for this tweet Please delete it.” Another Twitter user said, “After getting sarrinodu success he stopped used mega family names reference in his films, because at that time he realised that he is also star in industry ,he used according to his convince.” Another Twitter user said, “Basic sense ledu.”