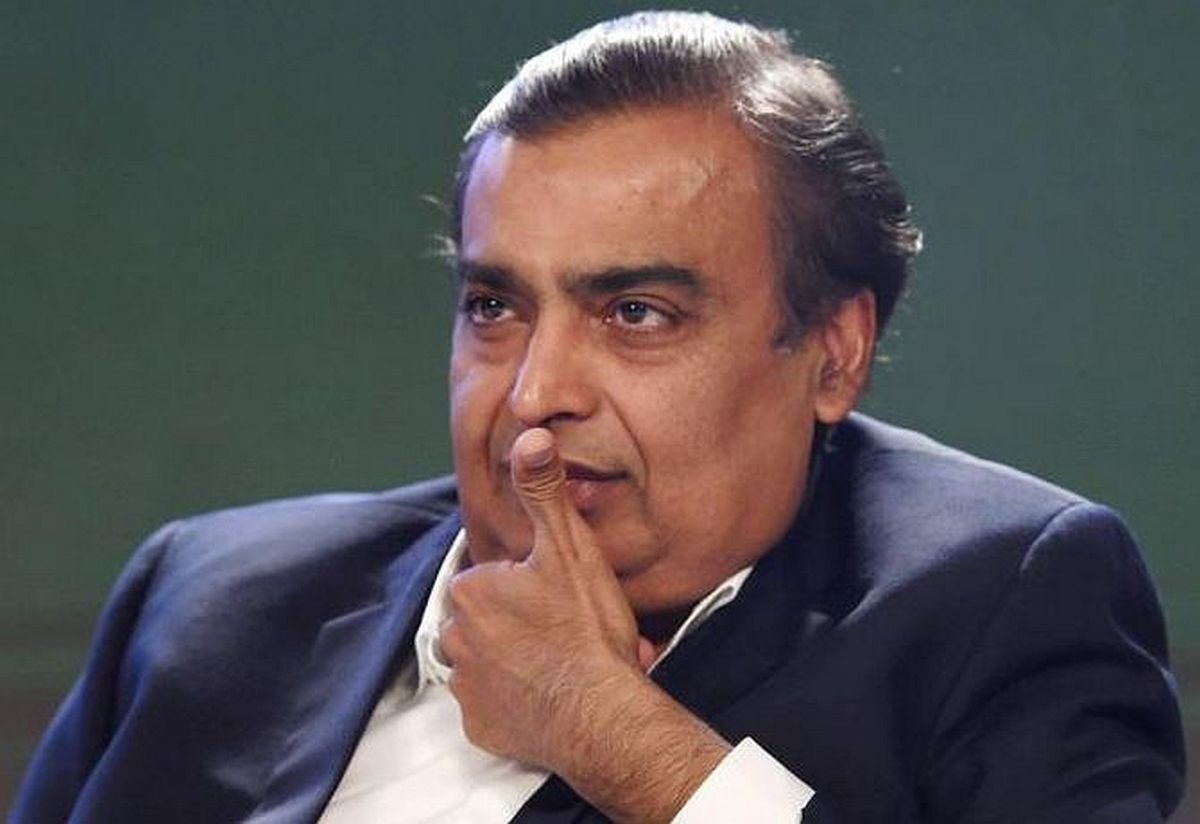 Reliance Industries (RIL) is likely to be the lone bidder for Mangalore-based JBF Petrochemicals, which is up for sale after defaulting on bank loans worth Rs 5,000 crore. 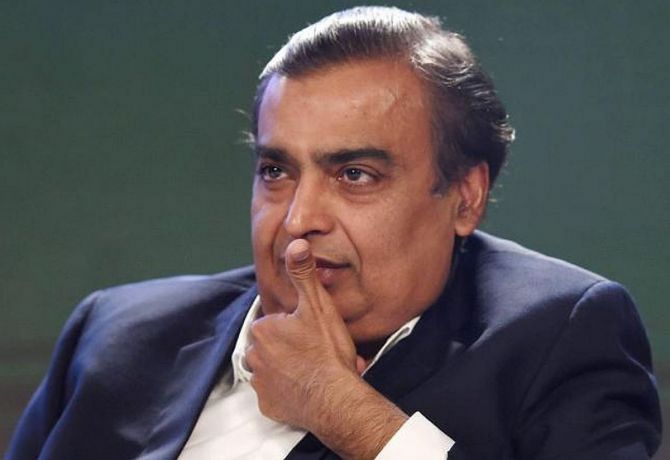 The lenders for the second time extended the deadline for submission of bids, which had ended on August 20, as several players, including public sector companies, were redrawing their acquisition plans, said people in the know.

“There were several companies which had submitted their expressions of interest (EoIs) for the company but after due diligence decided to exit the race,” said a source close to the development.

“The new deadline for submitting financial offers is August-end,” the source said.

Indian Oil Corporation (IOC) had submitted an EoI in association with ONGC, they added.

IDBI Bank, along with other lenders such as Indian Overseas Bank, Bank of Baroda, and Union Bank of India, had lent $464 million to JBF Petrochem for the Mangaluru project.

The project involved construction, development and setting up of a plant for manufacture of 1.25 million ton per annum of purified terephthalic acid (PTA).

The plant was supposed to be among the largest of its kind in India.

PTA is the raw material for polyester fibre and PET (polyethylene terephthalate) resin, which is used to make jars and bottles for mineral water and carbonated soft drinks.

According to banking sources, KKR Jupiter Investors Pte. Ltd (KKR) had also expressed its interest in resolving the stressed firm, with a proposal for settling 100 per cent of the principal outstanding of the banks.

According to minutes of the meetings of joint lenders forum (JLF), the lenders agreed in principle to implement KKR’s resolution plan involving change in management, with an OTS (one-time settlement) offer of minimum 100 per cent principal, provided the same was paid by March 2018.

However, on the same day, the financial creditors recalled its entire debt to the tune of $260 million.

Also on March 23, 2018, a notice of invocation of pledge was issued by the security trustee IDBI Trusteeship Services, asking for payment of dues to the tune of $14.76 million, owing to the failure of the company to meet its repayment obligation.

These payments were to be made within three days from the date of notice, failing which the pledge created over shares held by JBF Global in JBF Petrochem would be invoked.

While lenders and JBF were in talks, two new investors — Edelweiss and IOC — also evinced interest to take over the project.

However, the financial creditors issued another notice dated March 31, 2018, referring to the recall notice and setting out details of default.

In May 2018, JBF entered into a binding term sheet with KKR for the purpose of resolution and restructuring of the account.

The resolution plan was proposed to be implemented together with restructuring the debt owed to various lenders, including financial creditors.

But the lenders rejected the plan and sent the company for debt resolution under the Insolvency and Bankruptcy Code.

After the company was sent to IBC in January, seven companies, including RIL, submitted their EoIs.

Of these, Jindal Power has already exited the race.