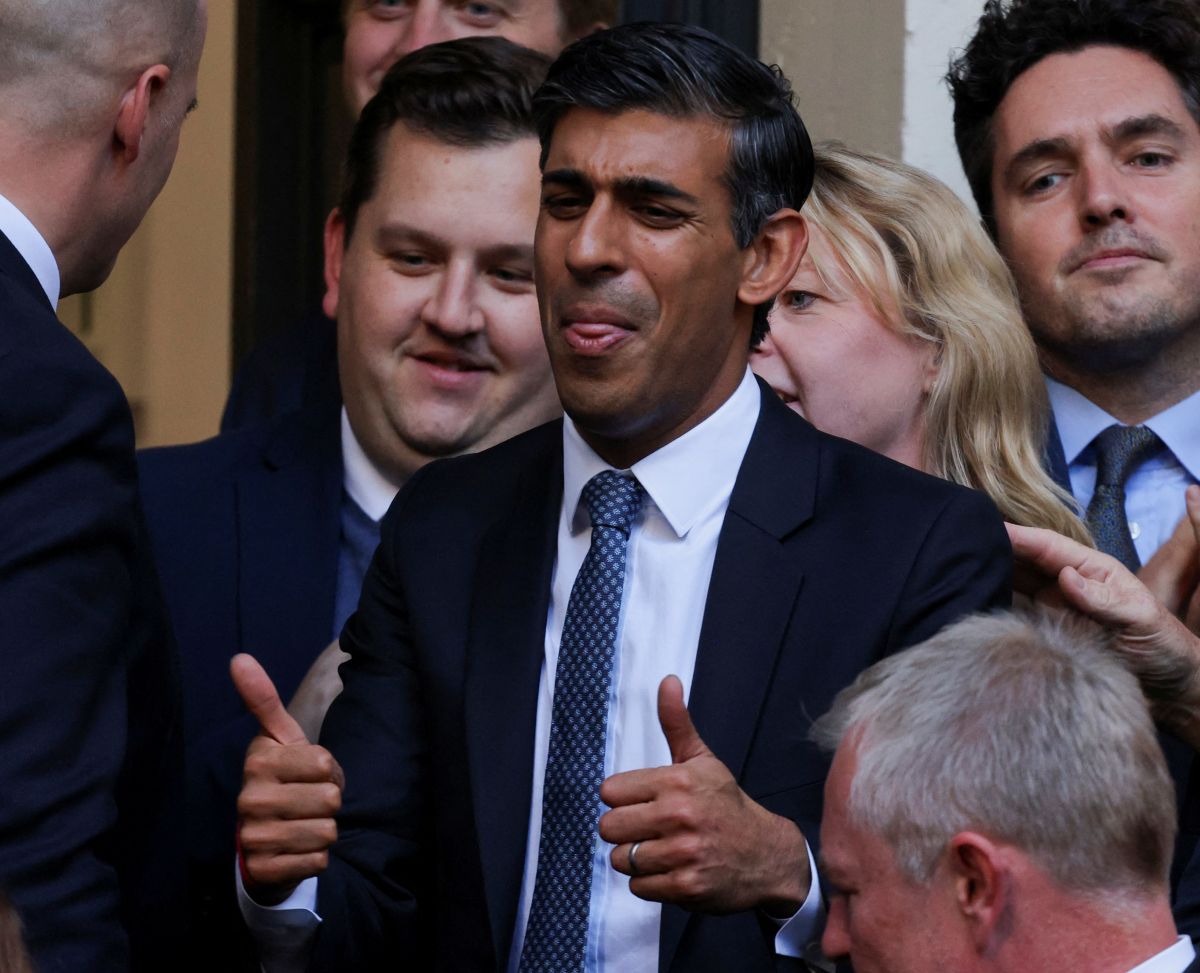 British Prime Minister Rishi Sunak is facing pressure from the Opposition on Wednesday as one of his close allies and embattled ministers resigned from the Cabinet pending an investigation into allegations of bullying against him.

Sir Gavin Williamson, who was minister of state without portfolio as of yet was accused of abusive behaviour towards fellow Conservative Party colleagues and civil servants after which he posted his resignation on Twitter.

Sunak said he accepted Williamson’s resignation “with great sadness” and thanked him for his “personal support and loyalty”.

“Your commitment to successive Conservative governments and the party over the years has been unwavering,” he said.

However, the Opposition has branded the episode as a sign of “poor judgement and leadership” by Sunak, and Labour Party Leader Sir Keir Starmer will use the weekly Prime Minister’s Questions (PMQs) in the House of Commons to pile on further pressure over the issue.

The row over Williamson’s conduct has been brewing since the weekend, with reports that outgoing Conservative Party chairman Jake Berry told the newly-appointed Prime Minister about the “bullying” complaint against Williamson on October 24, a day before his appointment to the Sunak Cabinet.

Downing Street has maintained the new Prime Minister “knew there was a disagreement” but that he didn’t know the “substance” of the messages until they were published by The Sunday Times newspaper.

“This is a damning reflection of a weak Prime Minister,” said Labour’s deputy leader Angela Rayner.

“Rishi Sunak appointed Gavin Williamson with full knowledge of serious allegations about his conduct and repeatedly expressed confidence in him. This is yet another example of Rishi Sunak’s poor judgement and weak leadership. It is clear that he is trapped by the grubby backroom deals he made to dodge a vote, and is incapable of putting country before party,” she said.

The reference to “yet another” is to the reappointed Suella Braverman as UK Home Secretary just weeks after she was forced to resign for breaking ministerial rules by sending an official document from her personal email.

The Opposition has branded it a sign of an internal agreement to ensure the support of her Tory wing for his position as Prime Minister.

“Rishi Sunak has serious questions to answer about why he appointed Gavin Williamson, then stood by him instead of sacking him. His promise to lead a government of integrity has now been left in tatters,” said Liberal Democrat deputy leader Daisy Cooper.

Williamson is believed to have been instrumental in working behind the scenes to dissuade Boris Johnson from contesting in the leadership election against Sunak in the days after Liz Truss resigned as prime minister last month.

Refuting the allegations, Williamson in his resignation letter, said he refutes the “characterisation” of the claims about his “past conduct” but felt they had become a “distraction from the good work the government is doing”.

It referred to some expletive-laden text messages he reportedly sent to the former Tory party whip, Wendy Morton, over being overlooked during Queen Elizabeth II’s funeral.

These were published in The Sunday Times and since then others have come forward to allege “intimidating” behaviour while Williamson was a Cabinet minister under previous prime ministers.

He has since been reported to the parliamentary bullying watchdog, the Independent Complaints and Grievance Scheme, and says he has apologised to the recipient of the text messages and would comply with the complaints process to “clear my name of any wrongdoing”.

Meanwhile, for Gavin Williamson, this marks the third time he has been forced out of the Cabinet.

In 2019, he was sacked as defence secretary by then Prime Minister Theresa May after allegedly leaking sensitive information.

Later that year, he was made education secretary by Boris Johnson, but in 2021 was removed over his handling of exams during the COVID pandemic.