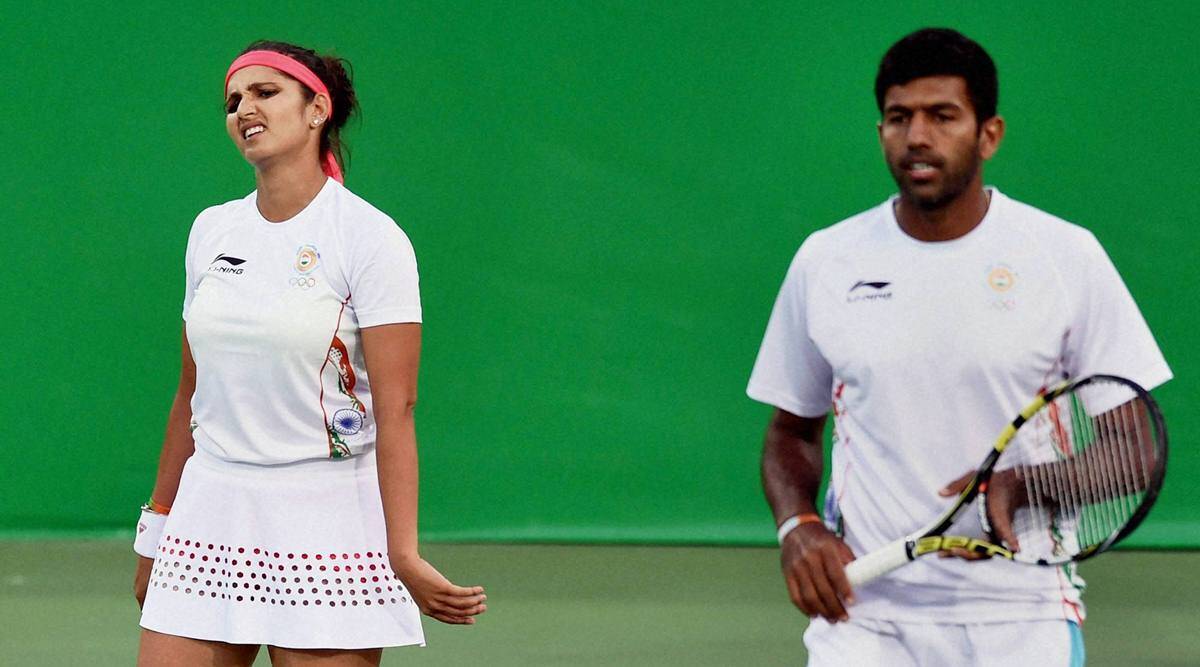 A selection controversy has rocked Indian tennis just before the Tokyo Olympics: Senior doubles specialist Rohan Bopanna has said AITA has misled the players and Sania Mirza has said a medal chance has been lost. Sania Mirza and Rohan Bopanna have slammed the Indian tennis association (AITA) for denying the country “a very good shot at a medal” and for “misleading the players, the government, media and everyone else” by stating there is still a chance for Bopanna to qualify for the Tokyo Olympics.

Bopanna said in a social media post on Monday that the International Tennis Federation (ITF) did not accept any entry request for him and Sumit Nagal, who qualified for the men’s singles event.

Sharing Bopanna’s post, Sania Mirza said this also means a genuine shot at a mixed doubles medal has also been let go of, indicating there were plans to field Bopanna and herself in the mixed doubles event if Bopanna had got a Tokyo ticket. Sania herself will be playing in the women’s doubles section along with Ankita Raina.

If you are so good, why are you depending on withdrawals?: AITA

AITA Secretary General Anil Dhupar, meanwhile, hit back at Bopanna’s allegations, saying qualification for the Olympics should not have been left at the mercy of withdrawals.

“All formalities started on June 17 and we also wrote taking a chance that if Sumit being single’s player is also entitled to have a doubles partner. So that’s why we changed the nomination from Rohan-Divij to Rohan and Sumit for the Tokyo Olympics,” Dhupar was quoted as saying by ANI.

“I don’t understand..and where is the problem from the federation. AITA has done its very best to ensure that Rohan and doubles players go to the Olympics so that we also get a chance to play mixed doubles. Entry into the Olympics is not in the hand of the federation. There is law and provisions for that,” he added.