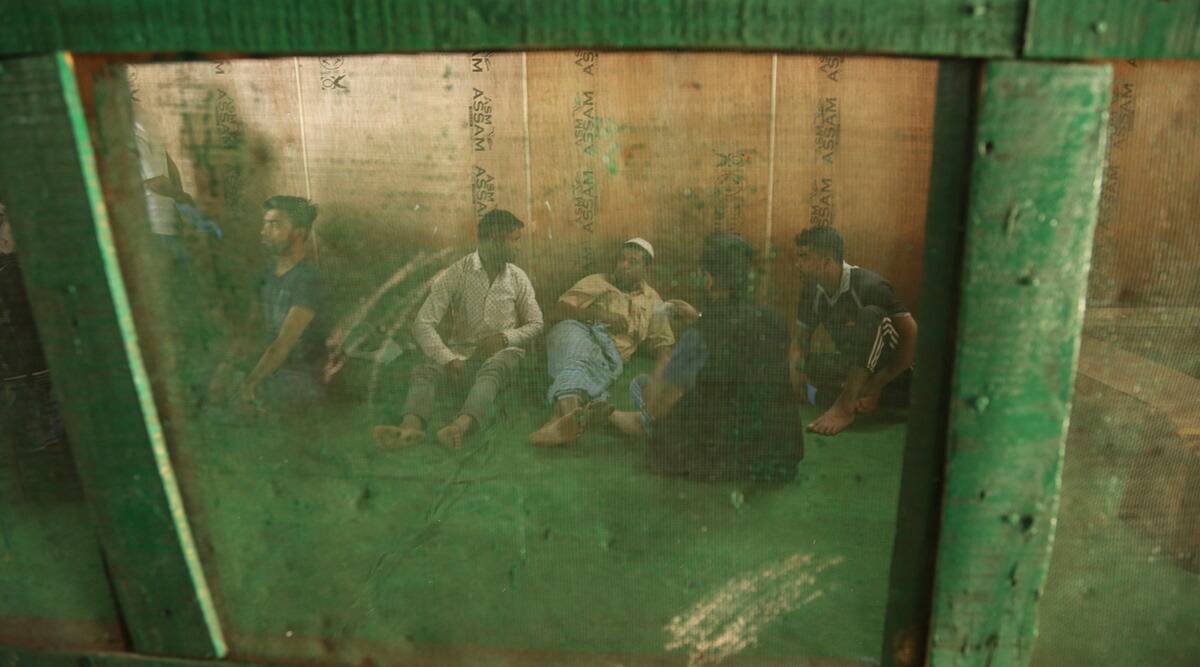 Last month, the J&K administration had set up “holding centres” under the Foreigners Act in the Hiranagar sub-jail in Kathua, and rounded up 168 Rohingya refugees, including women and children, from Jammu and placed them there. 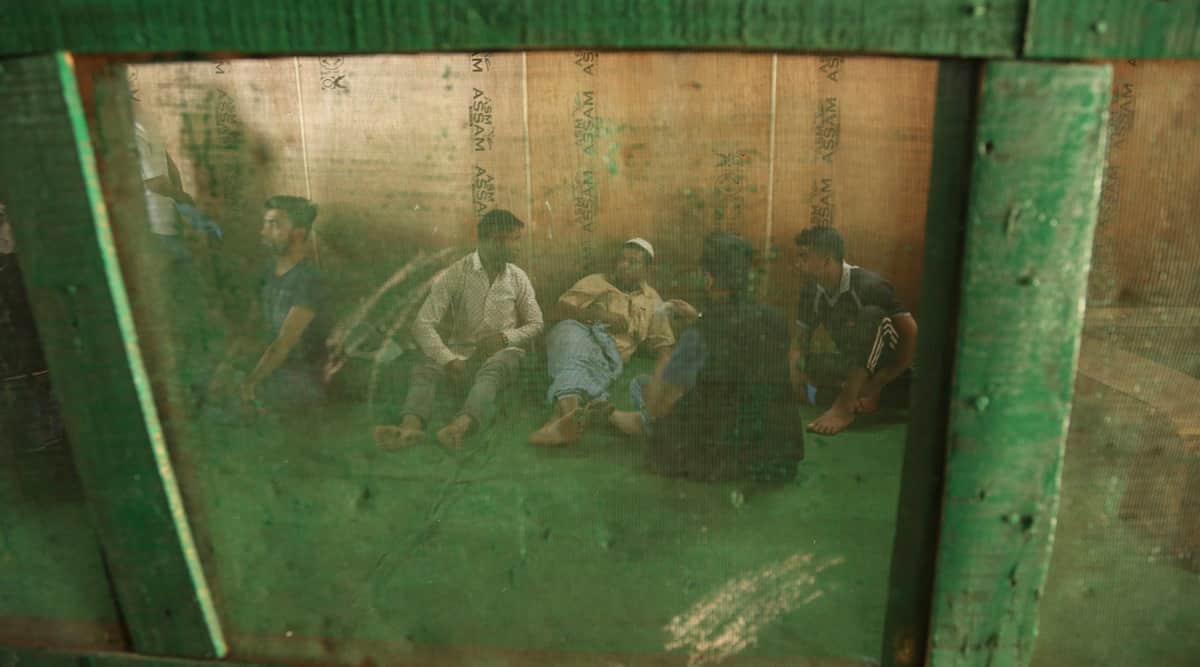 The Supreme Court Thursday ruled that Rohingya refugees detained in Jammu shall not be deported to Myanmar without following the prescribed procedure.

A bench headed by Chief Justice of India S A Bobde delivered its order on a plea filed by a Rohingya refugee through Advocate Prashant Bhushan. The plea had stated that “these refugees have been illegally detained and jailed in the Jammu Sub Jail which has been converted into a holding center with the IGP (Jammu) Mukesh Singh stating that they face deportation back to Myanmar following verification by their embassy”.

Referring to reports of their “imminent…deportation”, the plea had said, “This goes against India’s commitment to refugee protection and its obligations against refouling refugees to a place where they face persecution and is a violation of the Article 21 rights of all Rohingya persons living in India.”

However, the top court’s order also means that now Rohingyas can be deported back to Myanmar, rejecting a clause in the plea which had sought stalling of deportation process and providing refugee cards to Rohingyas.

Earlier this month, India’s move to deport a 14-year-old Rohingya girl to Myanmar drew criticism from UNHCR and rights groups.

Last month, the Jammu and Kashmir administration had set up “holding centres” under the Foreigners Act in the Hiranagar sub-jail in Kathua, and rounded up 168 Rohingya refugees, including women and children, from Jammu and placed them there.

Thousands of Rohingya tribals from the western Rakhine state in Myanmar have fled the country to India and Bangladesh following an alleged crackdown by Myanmar Army.