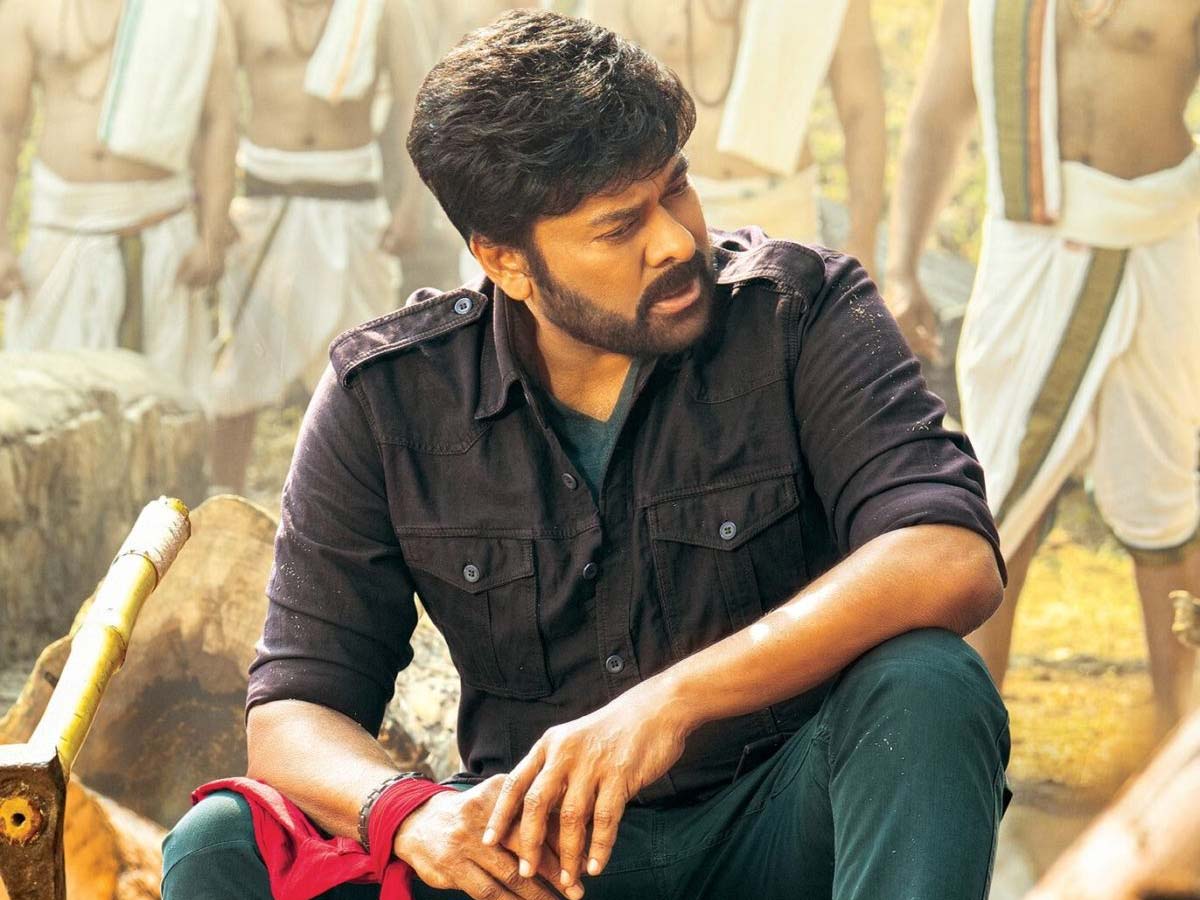 RPM doctors association files a complaint on Acharya movie item song- It is known the Regina Cassandra  is also the part of megastar Chiranjeevi starrer upcoming movie  Acharya, which is being helmed by Koratala Siva. Recently the makers released the  lyrical video of the song Saana  Kashtam that is shot on Chiranjeevi and Regina Cassandra.

The lyrics of the song is penned by Bhaskarabhatla. Now according to the latest report, Bhaskarabhatla Ravi Kumar’ lyrics  attracted a police case. There is a line in the song that refers to RMP doctors and the line is – “Ededo Nimarocchani Kurralle RMPlu Avutunnare” (To get a chance of touching my certain body parts, youngsters are becoming Regular Medical Practitioners).

Now according to the latest report, the RMP association objected to this line of Acharya song Saana Kashtam. A RMP doctor from Janagaon named Pasunoori Satyanarayana filed a  complaint  against lyricist Bhaskarabhatla and director Koratala Siva in the police station.

The song is choreographed by Prem Rakshit. It was shot in ostentatious sets and it brought on the glitzy vibes.   Acharya, the social message oriented movie also has dusky siren Pooja Hegde, Kajal Aggarwal, Posani Krishna Murali, Sonu Sood, Jissu Sengupta,  Tanikella Bharani, Ajay and Sangeetha in the crucial roles.