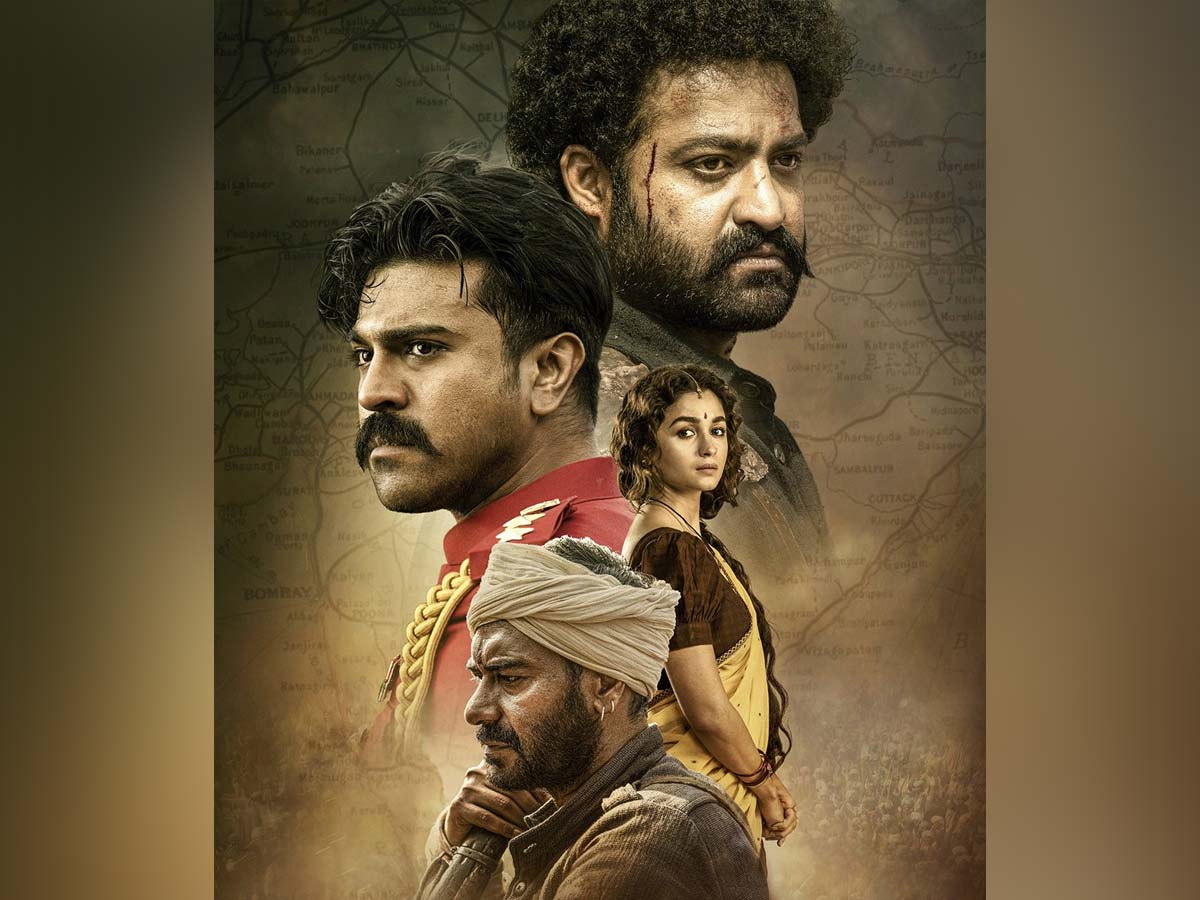 RRR Box office Collections: Rajamouli’ magnum opus RRR was released on 25th March. On its release day, RRR managed to do a business of over Rs 38 crore in the US alone and opened strongly in other overseas territories too. Now according to the traders report, RRR has collected A$1.28 Million at the Australia box office  after the successful run of 2 days.  The Tamil version of RRR occupied the 2nd spot in Malaysia in the terms of collections.

Ramesh Bala took to his Twitter and confirmed the same, “In two days, #RRR has grossed A$1.28 Million at the #Australia Box office..:  “ RRR (Tamil) at No.2 in #Malaysia.”

The Pan India film RRR which has Ram Charan and Jr NTR in the lead roles,   has been made on a budget of over Rs 300 crore, had a grand release on Friday worldwide on a record number of screens. It  is a fictional story set in the 1920s pre-independent era and is based on the lives of two real heroes and well-known revolutionaries – Alluri Sitarama Raju ( played by Ram Charan) and Komaram Bheem (played by Jr NTR).