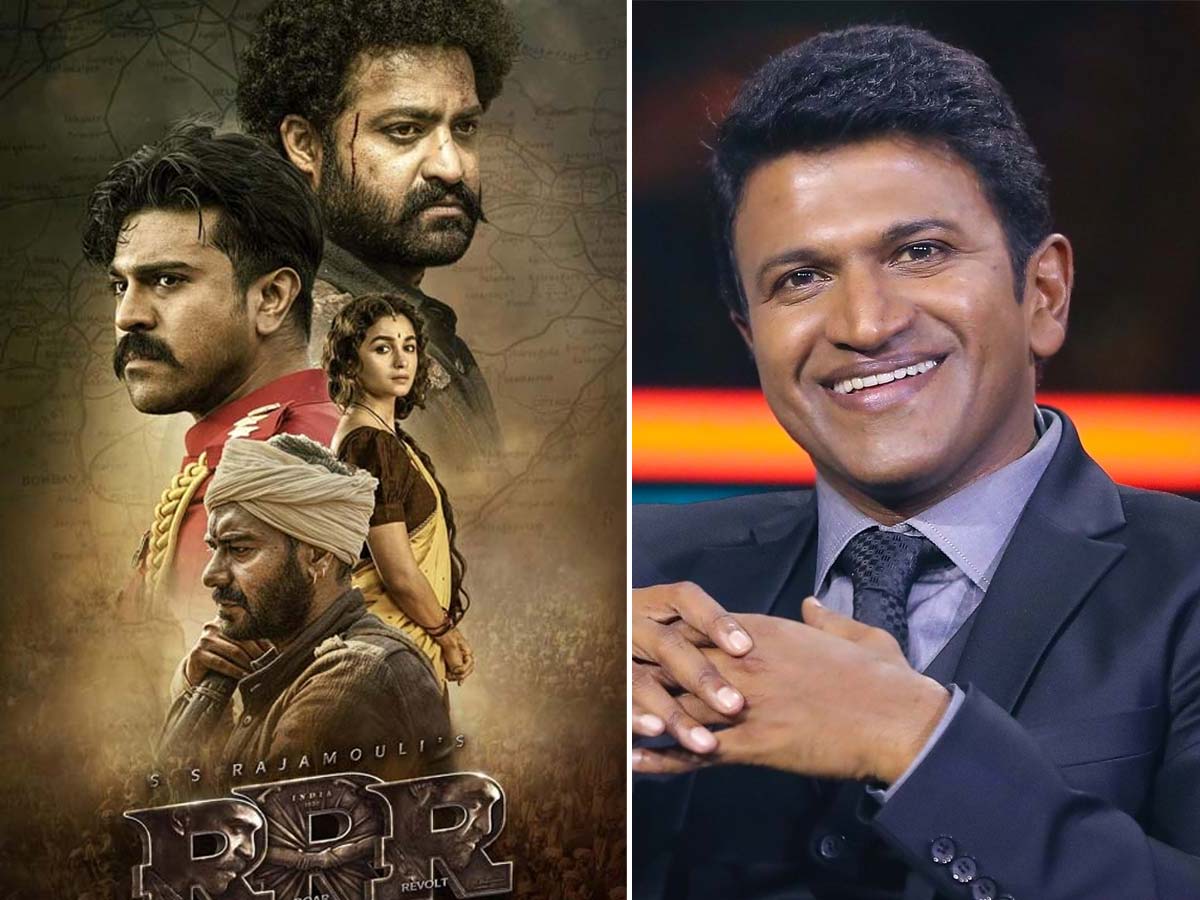 The late Power Star Puneeth Rajkumar’ last commercial film released on 17th March  in theaters across the nation but is losing several theatres to SS Rajamouli’ RRR.  The movie James is doing fantastic business at the box office and it has already crossed Rs 100 Cr marks in just 4 days.  The movie is going well at the ticket windows, especially in Karnataka. But, the release of RRR will affect the movie. Now according to the  latest report, the fans of the late actor and Chethan Kumar, the director of James requested the distributors and exhibitors of RRR  to  not remove the movie of Puneeth Rajkumar from their theaters for RRR.

Chethan Kumar released a video where he is seen pleading the exhibitors  of RRR to not remove the movie in the 2nd week.

Chethan also said that James was the last commercial movie of Puneeth Rajkumar and it was not a movie but an emotion.

On the otherside, the fans of Puneeth have been making a beeline for movie halls to catch their favorite Power Star one last time in a full fledged action packed role.  The movie also has   Srikanth, R Sarathkumar, Mukesh Rishi, Tilak Shekar, Aditya Menon and Rangayana Raghu and others in the supporting roles.