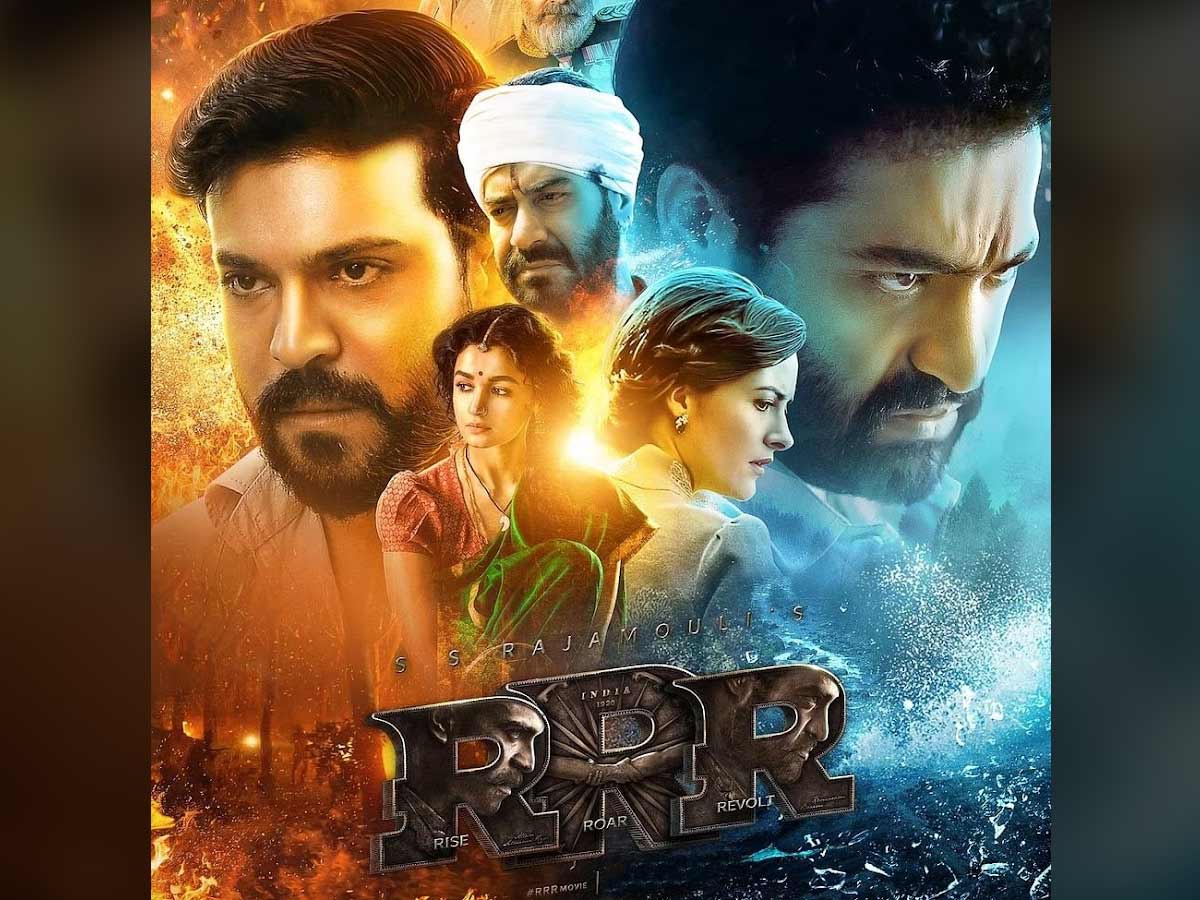 RRR Box office Collections:  Rajamouli’ magnum opus RRR which was released yesterday on 25th March, received thumbing response by the movie lovers and the critics on its opening day.  According to the traders report, RRR has collected A$702,480 from Australia, NZ$69,741 from New Zealand on its 1st Day. RRR has taken a strong start. The UK Premiere Gross of RRR is £ 238,313 [Rs 2.40 cr]

In USA, RRR has crossed $5 Million and now eyeing $12M-$15M by the end of  Weekend.  Jr NTR and Ram Charan starrer has created All Time Record for day 1 Highest collection in almost all the cities and towns in Telugu states.

Helmed by SS Rajamouli and bankrolled by DVV Danayya under  the banner of DVV Entertainment whereas MM Keeravani scored the music of this big budget Pan  India drama which also has Alia Bhatt,  Ajay Devgn, Ray Stevenson, Olivia Morris, Samuthirakani and Alison Doody in the crucial roles.