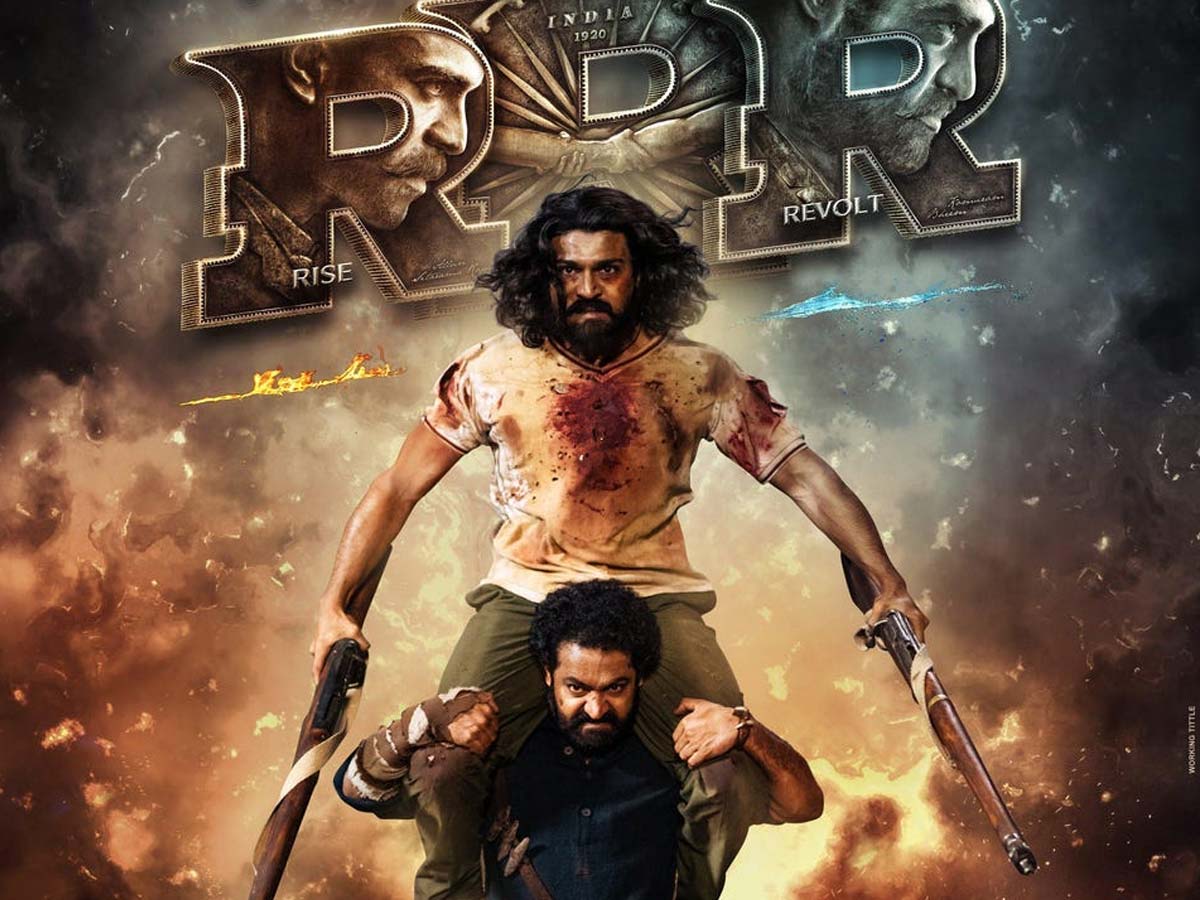 The object of admiration that RRR has attained, has been crawling towards the entire universe. The people from each and every corner of the globe have been hungering for the spectacular visual wonder, presented by the worldly-wise director SS Rajamouli, with the dynamic actors Jr NTR and Ram Charan in the lead roles.

The film has been highly progressing to attain critical acclaim from the world, post entering OTT. Recently, many international as well as national dignitaries had recommended RRR to nominate for Oscars. And now, the film has come with another interesting news.

The film’s team has tweeted, “Delighted to announce that #RRRMovie is releasing in Japan on 21st Oct, 2022. #RRRinJapan.” So, the Japanese too are now going to take pleasure in the magnum opus. The film will be streamed in Japan on October 21st this year.

RRR is a tale of two legendary revolutionaries, set in the backdrop of India’s before independence. It features Alia Bhatt and Olivia Morris as the leading ladies, alongside Ram Charan and Jr NTR respectively. It is produced by DVV Danayya. It is currently streaming on ZEE5 in all languages except Hindi, and the Hindi version is available on Netflix.