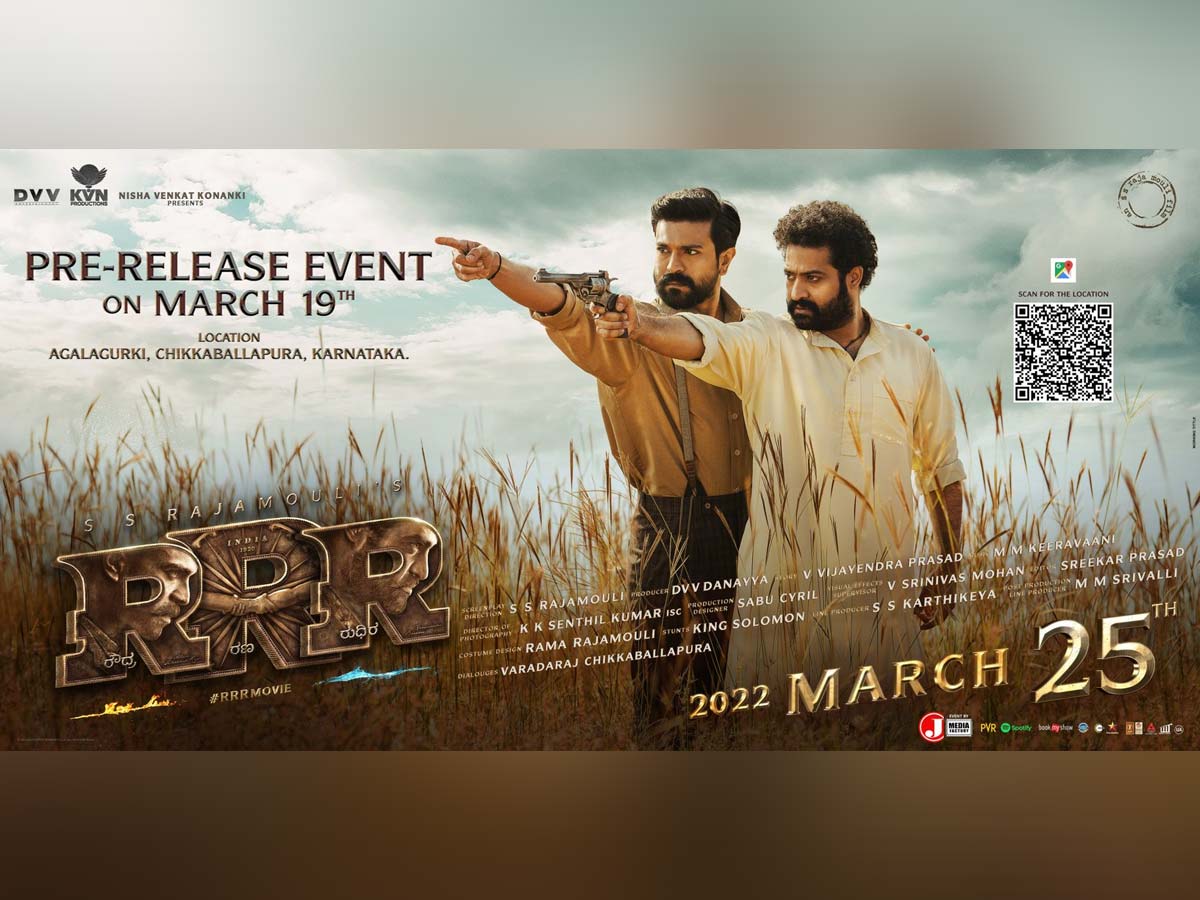 Recently Rajamouli revealed why he castB Town actress Alia Bhatt. He said, “In my film RRR, Sita is innocent and vulnerable. At the same time, she is so strong that she can control two forces like water and fire. So, based on these qualities, I cast Bollywood actress Alia Bhatt.”

About his meeting with Andhra Pradesh Chief Minister YS Jagan Mohan Reddy, Rajamouli said, “With the way Chief Minister welcomed us and treated us, we are confident that good things will happen.

CM promised us that filmmakers and the audience will be satisfied with the solutions.” We have already reported thet Jagan government has given the permission for a hike of Rs 100 on RRR tickets.