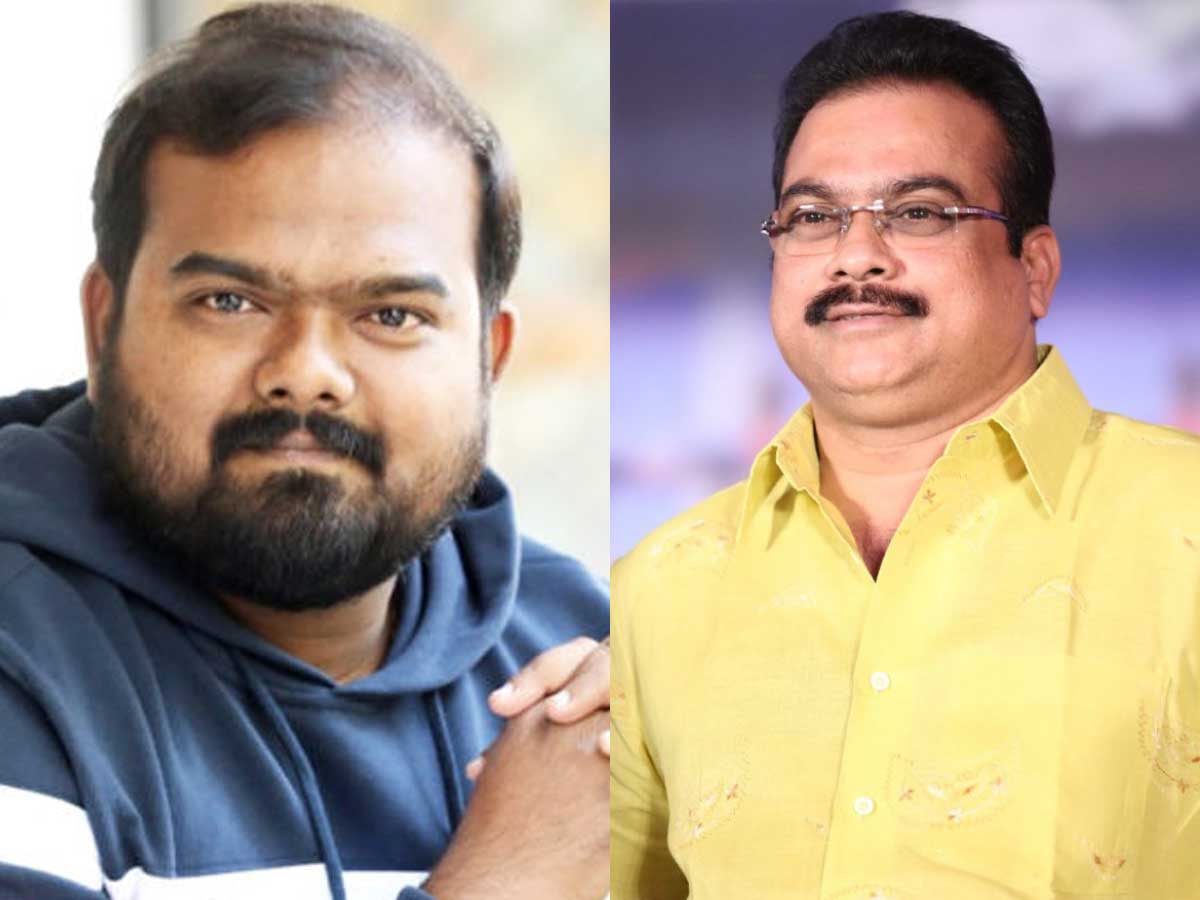 Megastar Chiranjeevi, who made his comeback in the acting field with Khaidi No 150, is on a signing spree now. The actor is awaiting the release of his social message oriented movie Acharya, is also busy with a couple of other films. Interestingly, Megastar signed a new film now. As per the reports, Chiranjeevi signed a new film in the direction of Venky Kudumula.

If ongoing buzz in the media and the film industry are to be believed, the upcoming project of Chiranjeevi and Venky Kudumula will be bankrolled by none other than DVV Danayya, who is currently bankrolling SS Rajamouli’ directorial venture RRR which has  Jr NTR and Ram Charan in the lead roles.

Venky Kudumula is one who has delivered back-to-back hits in the form of Chalo and Bheeshma with Naga Shaurya and Nithin respectively.  The sources say that DVV Danayya  was the one who took Venky Kudumula to the megastar Chiranjeevi. The official announcement regarding this project of Chiranjeevi will be made soon.

The reports are coming that Chiru loved the script and has given his green signal for this project. Meanwhile Megastar is busy with three films  Godfather, Waltair Veeraiah’ and Bholaa Shankar, which are in the different production stages.