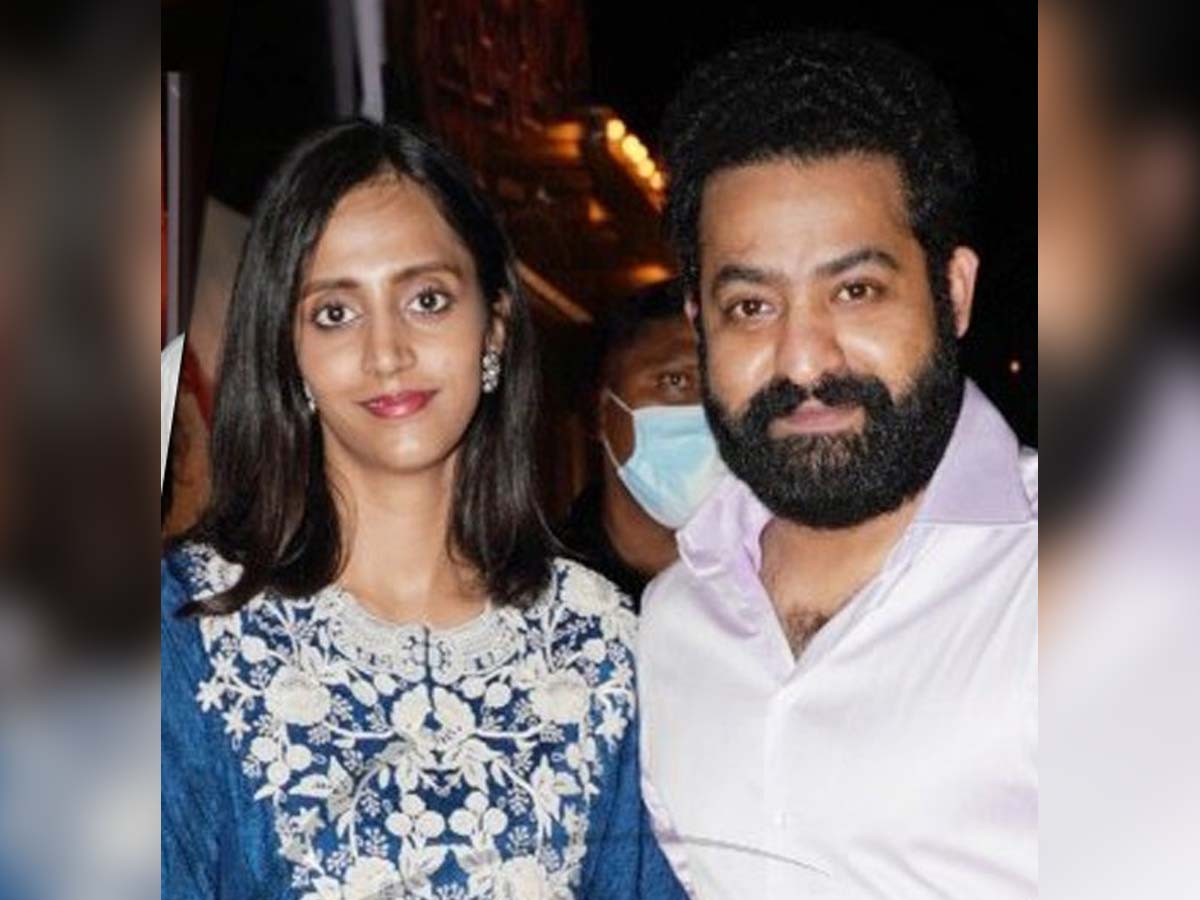 The RRR team partied the night away and had a great time. SS Rajamouli and Anil Ravipudi recreated the Naatu Naatu hook step at the success bash.

The celebrity photographer Manav Manglani shared the pics from the success party on his Instagram handle. In one of the videos, Jr NTR is  seen entering the celebratory event with his wife Lakshmi Pranathi.  On this occasion, Jr NTR wore a white shirt and black trousers as he was seen greeting everyone at the party. Pranathi was spotted in an embroidered blue dress as she walked alongside his husband Tarak.