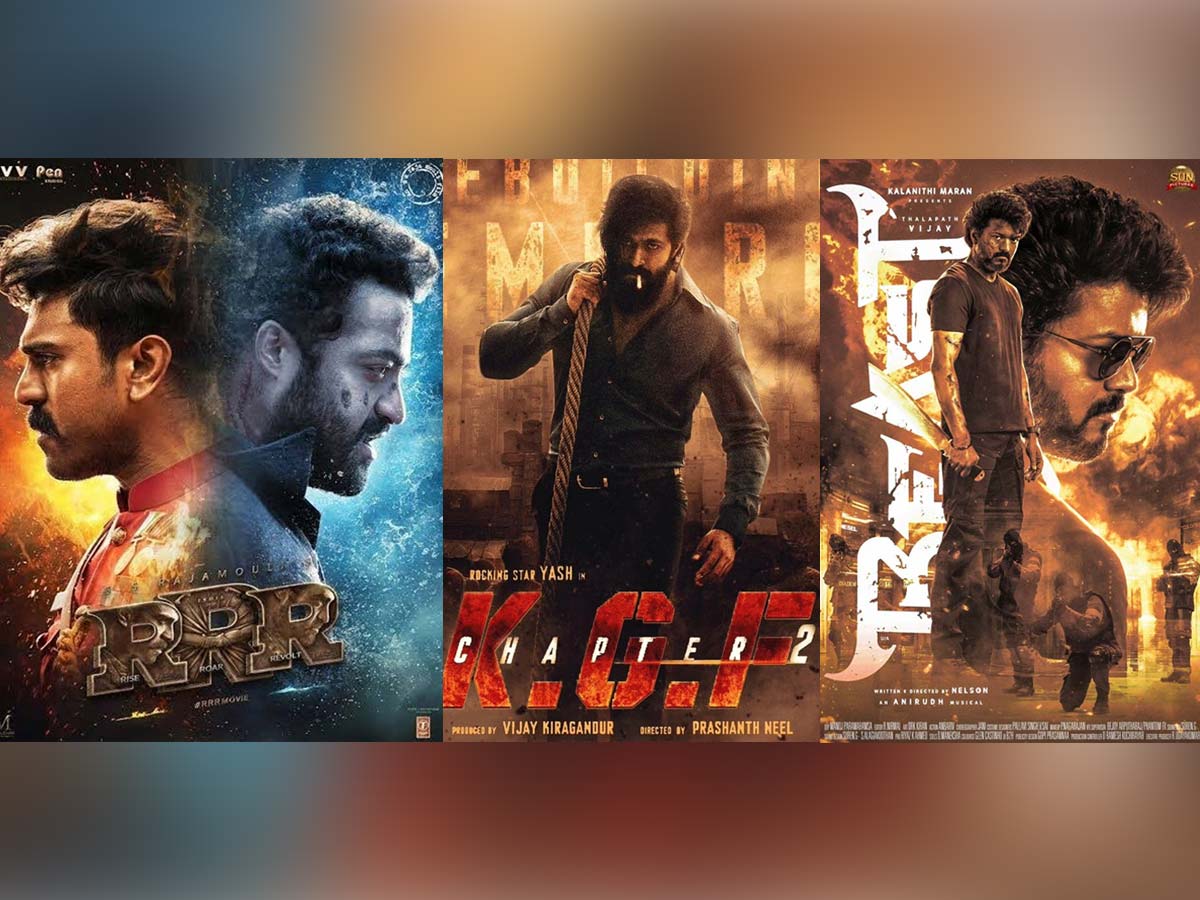 RRR, KGF 2, Beast Box office Collections: RRR, helmed by SS Rajamouli starring Jr NTR, Ram Charan, Alia Bhatt, Ajay  Devgn and others was released on 25th March and according to the traders report, on 20th April RRR minted NZ$462,613 and A$3,527,576 from the box office of New Zealand and Australia respectively.

KGF 2 helmed by Prashanth Neel starring Yash, Srinidhi Shetty, Sanjay Dutt and Raveena Tandon  which has turned out money spinner at the box office, is creating history at the box office. The action thriller drama KGF: Chapter 2 has  earned NZ$433,025 and A$2,701,210 from New Zealand and Australia  box office respectively.

On the otherside,  Beast which has Vijay and Pooja Hegde in the lead roles, helmed by Nelson, has collected NZ$58,636 and A$589,081 from the box office of New Zealand and Australia respectively on 20th April.

At this rate, the  film will cross RRR Movie by end of the coming weekend and beat Baahubali 2 in full run.