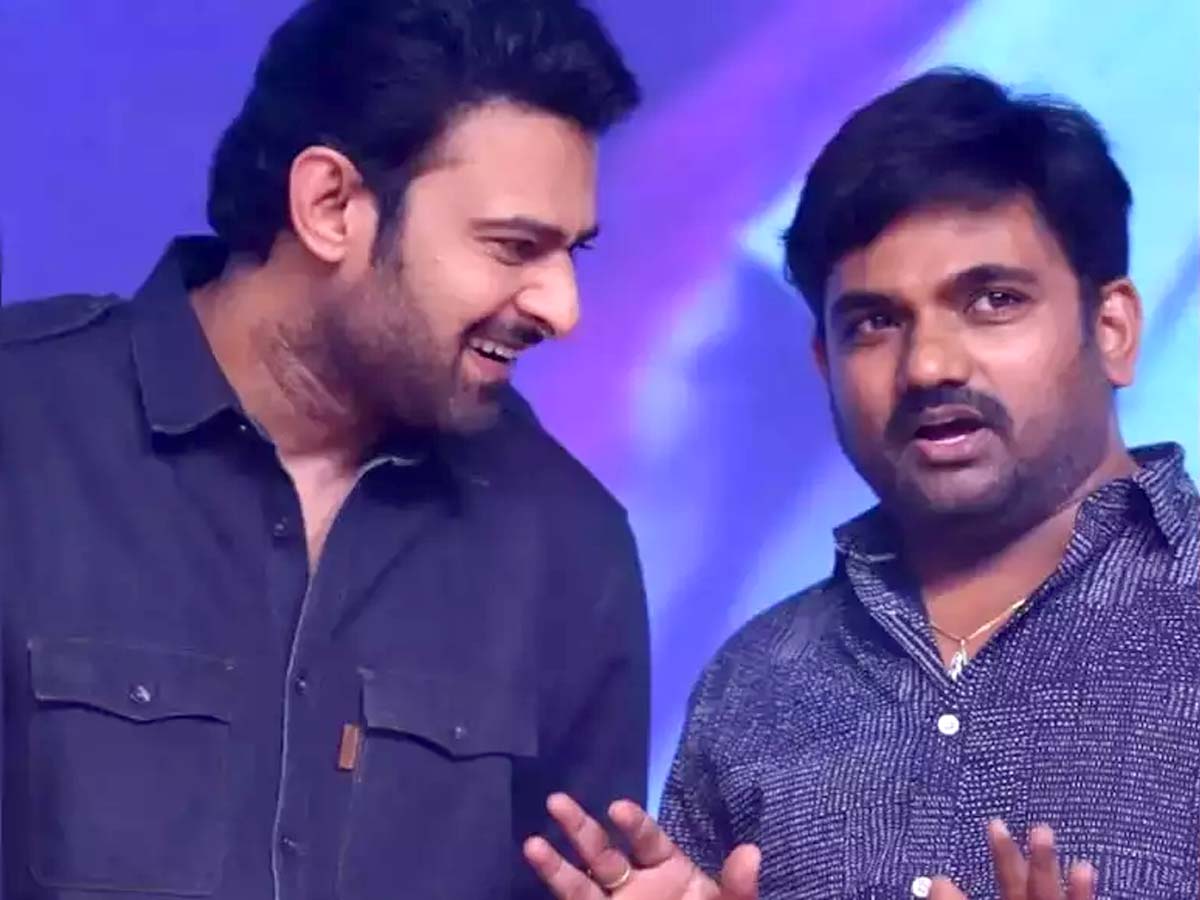 Pan-India star Prabhas, who is currently basking in the success of his recently released romantic movie Radhe Shyam, is all set to team up with director Maruthi for his upcoming film, Raja deluxe  which is said to be a horror and comedy.  Recently there was a strong buzz in the film industry that  Raja deluxe  has been called off by Prabhas for reasons unknown.

Though this was mere speculation, and now the reports are coming that the upcoming project of Prabhas  will be launched on the 10th of April in Ramanaidu Studios. The makers are planning to wrap up the entire shoot in two schedules and Prabhas has allotted 50 days for this film.

The sources close to the makers revealed that the makers are going to erect a special set  for the shoot. Apparently 60 percent of the shoot will take place on this big palace like sets. With an almost Rs 5 Cr  budget, the palace-like new set is going to be erected for Prabhas and Maruthi film Raja Deluxe.

We have already reported that Raja Deluxe will have three actresses. In this film Prabhas will be romancing three actresses which will go on sets soon.  It is also being heard that S Thaman has been brought on the board to compose the music.