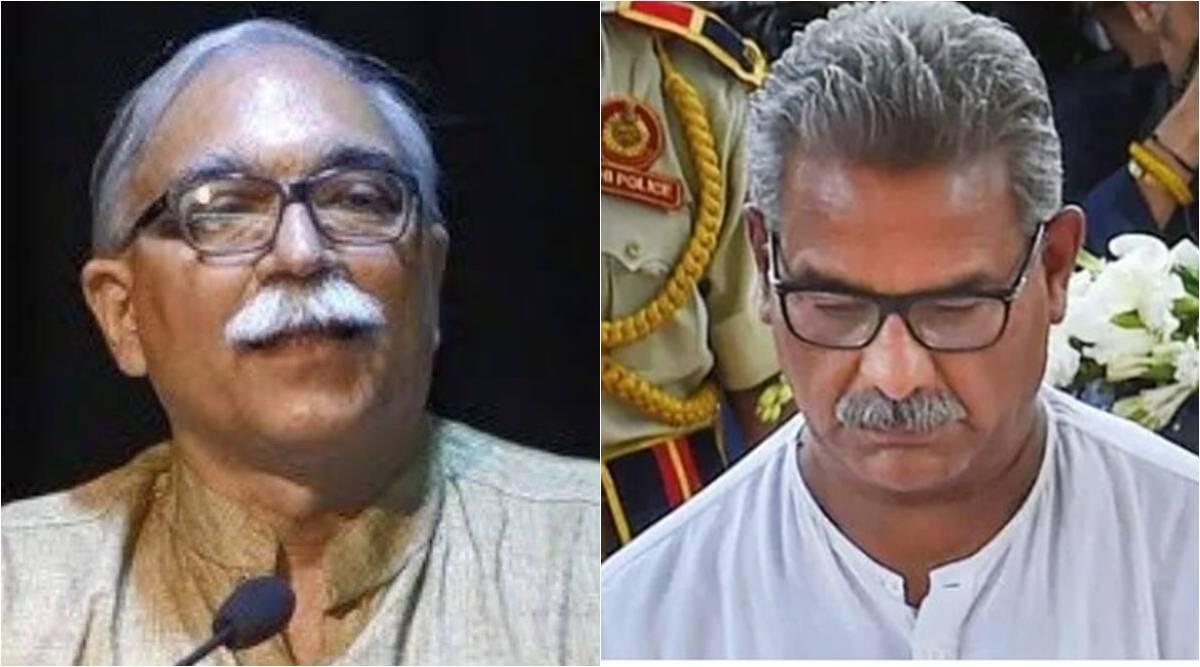 The decision was taken during the Akhil Bharatiya Prat Pracharak Baithak – a meeting of all state leaders and top brass of the RSS – organised at Chitrakoot in MP between July 9 and 11. SENIOR RSS functionary Arun Kumar has been appointed as the new pointsperson between the BJP and its ideological fountainhead RSS. Kumar replaced RSS leader Krishna Gopal, who had been looking after the job since October 2014, months after the Narendra Modi government came to power.

The decision was taken during the Akhil Bharatiya Prat Pracharak Baithak – a meeting of all state leaders and top brass of the RSS – organised at Chitrakoot in MP between July 9 and 11.

Kumar’s rise within the organisation and appointment as pointsperson between the RSS and BJP is significant, given his years of work in Jammu and Kashmir. Sources in the Sangh said he has been pushing for abrogation of Article 370 and 35A for more than a decade and is considered instrumental in nudging the government to take decisions on them.

Krishna Gopal had similarly derived his significance from the Ram Temple issue. He was known to have pushed the temple issue on the BJP’s agenda before the 2019 polls.

Kumar’s predecessors also include Suresh Soni, who is learnt to have been at the forefront of projecting then Gujarat CM Narendra Modi as PM candidate.

During his elevation as joint general secretary in March, Kumar had replaced Suresh Soni, who like Joshi, had crossed the age of 70. RSS maintains that leaders must retire before attaining the age of 75. Kumar is in his early 60s.

Sources said it is expected that Kumar will articulate views of the Sangh Parivar on key national issues with the BJP with a keen focus on Kashmir, given his experience in the region.

Beginning with the appointment of Hosabale as general secretary in March, these changes in the top brass of Sangh are also significant as the RSS will be completing its 100 years in 2024 and the general elections for Lok Sabha will also be held in the same year.

The Chitrakoot meet also made some significant changes in West Bengal following the BJP’s defeat in the recent elections. Sources said the Kshetra and Prant Pracharaks of the state have been changed, giving the region fresh pair of hands to take organisational work forward.

The meeting also decided that the RSS will organise nationwide workers’ training to face the possible third wave of Covid-19 and these workers will reach about 2.5 lakh places, said RSS publicity in charge Sunil Ambekar.