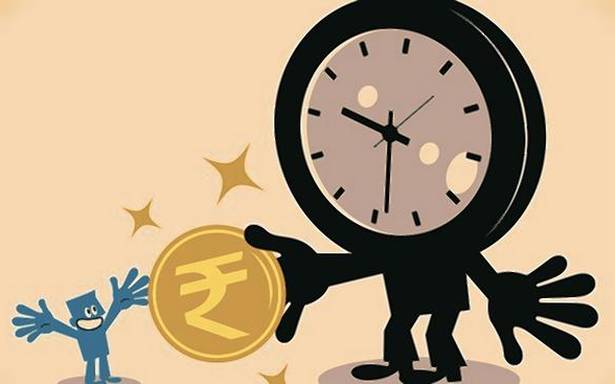 On September 3, the rupee had settled at 73.02 against the U.S. dollar

The Indian rupee declined 4 paise to 73.06 against the U.S. dollar in opening trade on September 6, tracking a firm American currency.

At the interbank foreign exchange, the rupee opened at 73.02 against the dollar, then fell further to 73.06, registering a fall of 4 paise over its previous close.

Meanwhile, the dollar index, which gauges the greenback’s strength against a basket of six currencies, was trading up 0.18% at 92.20.

Meanwhile, foreign institutional investors were net buyers in the capital market on September 3, as they purchased shares worth ₹768.58 crore, as per exchange data.