Newly appointed BDA chairman S.R. Vishwanath has tendered resignation to the post of Chief Minister’s political secretary. He submitted the resignation on the day of assuming charge as BDA chairman on Thursday.

In his resignation letter addressed to the Chief Minister, Mr. Vishwanath thanked him for the opportunity provided to serve in the post of political secretary. He made it clear that he was relinquishing the post in the wake of the new responsibility provided to him. 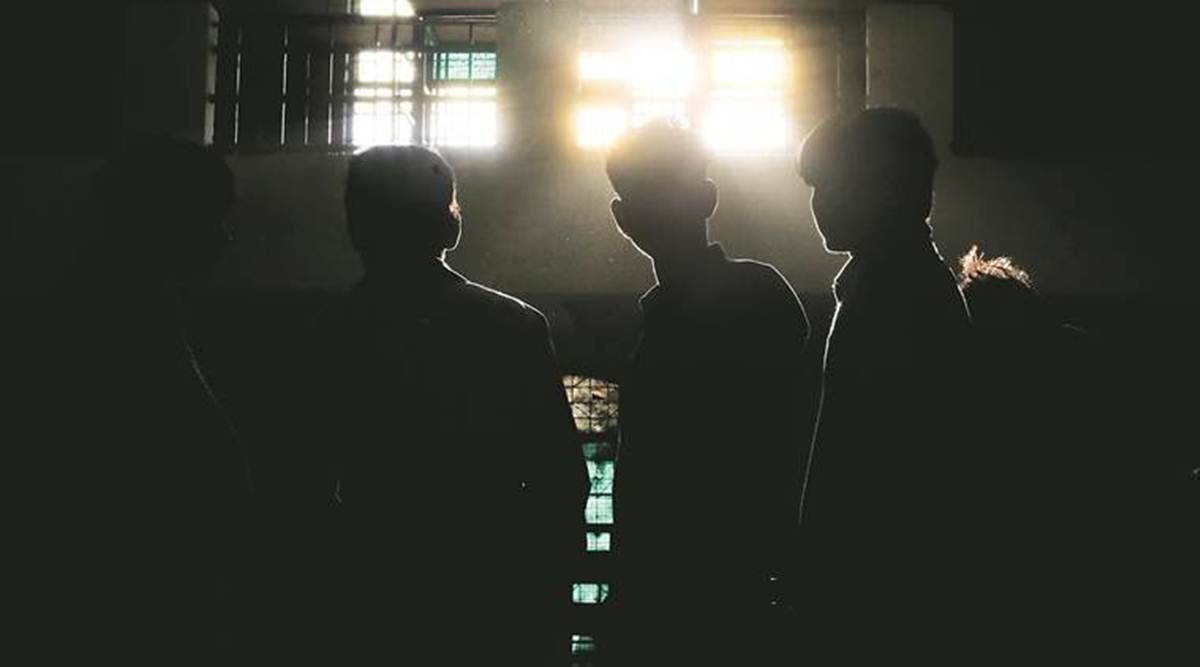 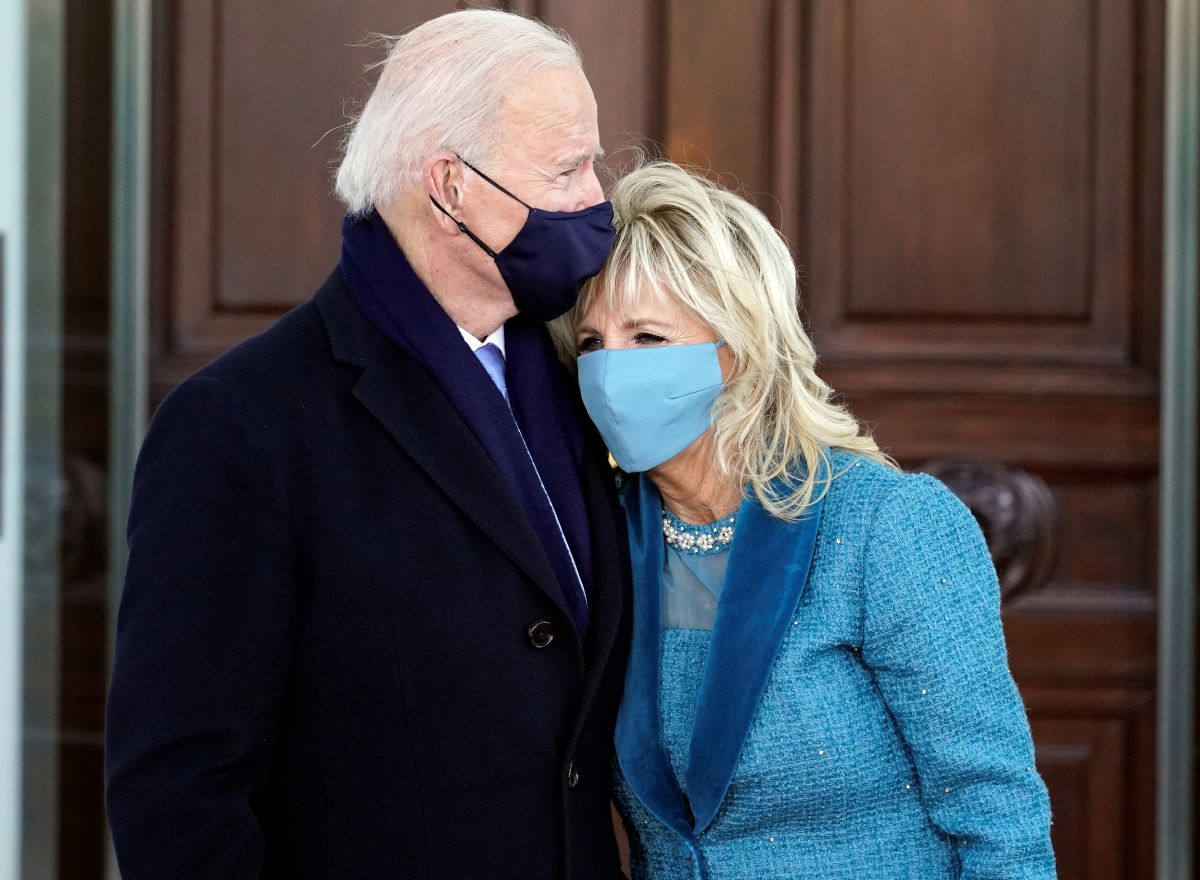 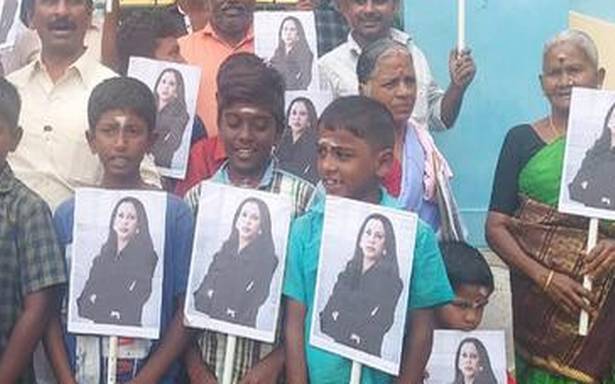