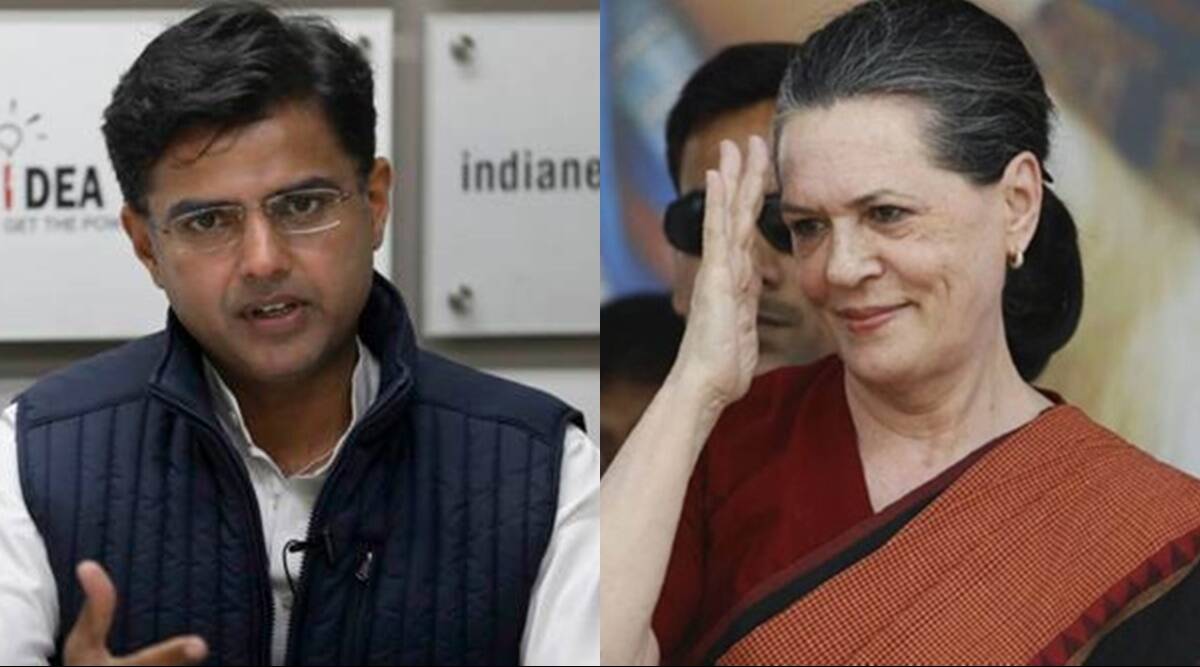 Sachin Pilot for long has been demanding that Cabinet expansion should happen and appointments to boards and corporations in the state be made soon. 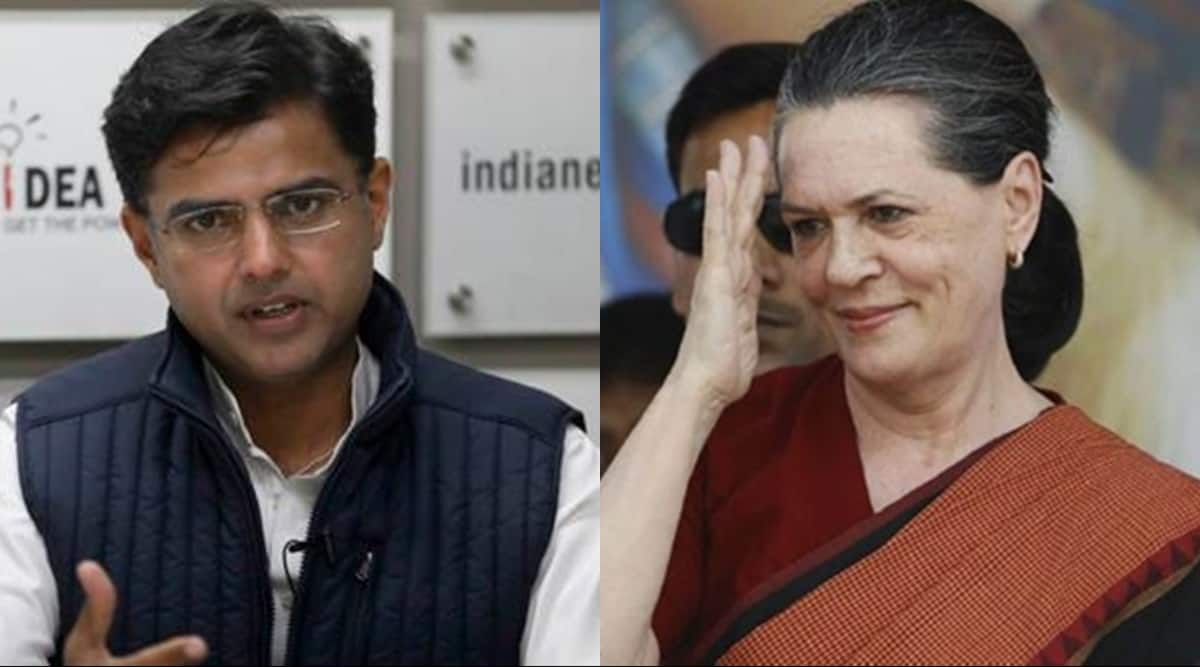 His meeting came a day after Rajasthan Chief Minister Ashok Gehlot met Gandhi here and the two leaders are learnt to have discussed the political situation as well as the impending cabinet reshuffle in the state.

Speaking with reporters after meeting Gandhi, Pilot said, “Whatever the Congress party wants me to do, I am more than happy to do. In the last 20 years, whatever job has been assigned, I have done it diligently and now also whatever the party decides, what role I have…I am happy to do it.”

“I am happy Mrs Gandhi took feedback from all of us. I think at the right time, AICC general secretary Mr (Ajay) Maken will take an appropriate decision viz-a-viz Rajasthan,” the former deputy chief minister said.

A major reshuffle is on the cards in Rajasthan in the next few days and various modalities are being worked out by adopting the “one man, one post” formula while considering appointments in the cabinet, according to sources.

Pilot for long has been demanding that Cabinet expansion should happen and appointments to boards and corporations in the state be made soon. He has been asserting that Congress workers and leaders working closely with him for the party should be given their dues.

Pilot and the MLAs supporting him had revolted against Gehlot last year over his style of functioning, after which Pilot was removed from the posts of the state party chief and the Rajasthan deputy chief minister.