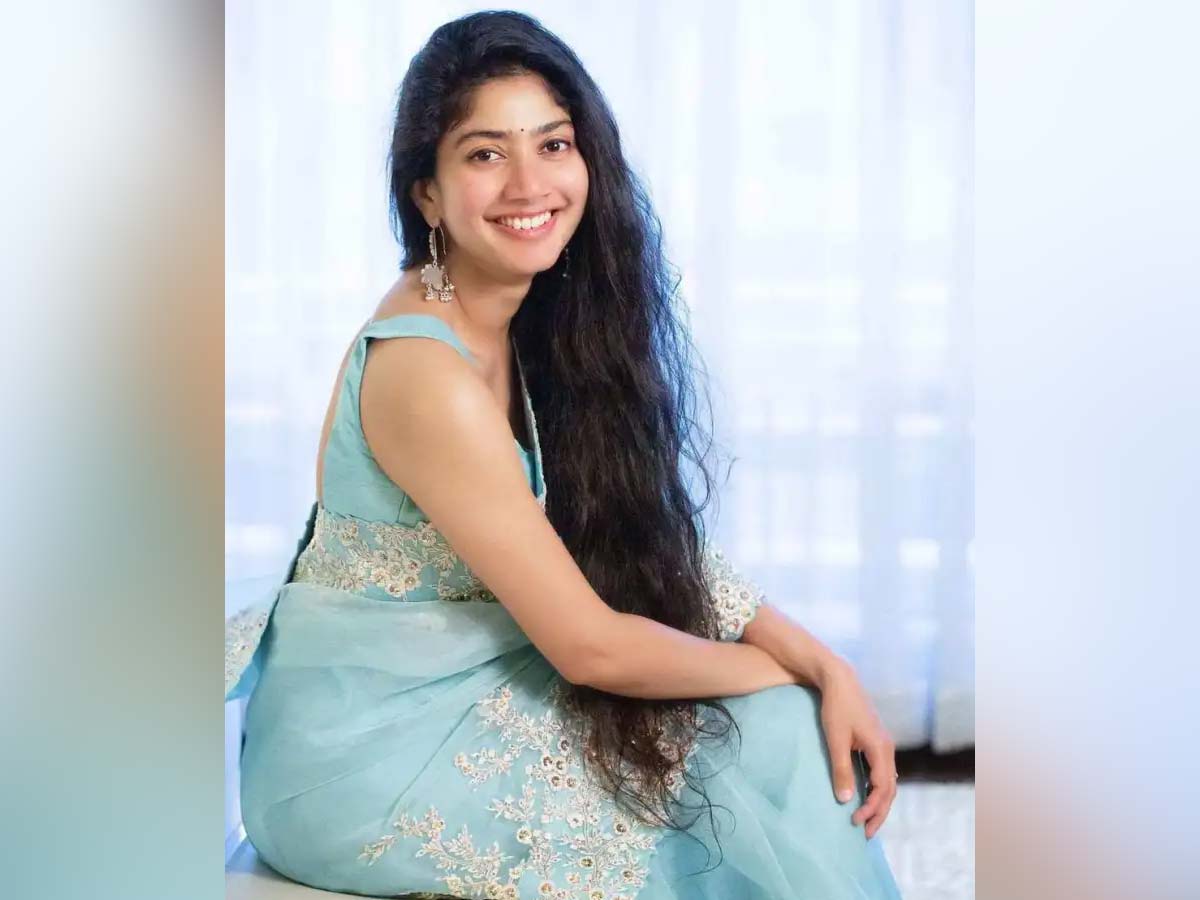 Sai Pallavi who is popular for her natural performance was last seen playing one of the female leads in Nani starrer super hit movie Shyam Singha Roy which also had Krithi Shetty as the leading lady.  She is a popular name in the South Indian film industry. According to the latest buzz in the film industry, Sai Pallavi is all set to get married soon after the release of her movie Virata Parvam.

Now the talk is that  Sai Pallavi is ready for marriage.  The sources say  that the groom hunt is on.  The parents are in search of the right groom for their daughter.

It is known that after the release of Shyam Singha Roy, she did not make announcement regarding her next. The reports are coming that as she has given a nod for wedding to her parents, she is not signing the projects.