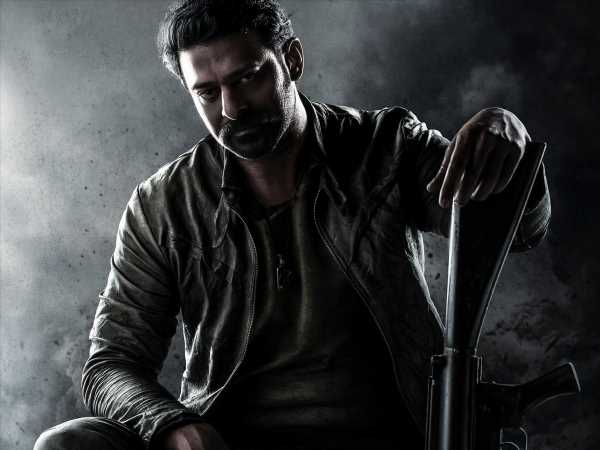 Prashanth Neel is currently basking in the glory of his recently released directorial venture KGF 2 which has Yash, Raveena Tandon, Srinidhi Shetty and Sanjay Dutt in the lead roles. It is known that  Prashanth Neel is also working with young Rebel star Prabhas for an upcoming action drama Salaar which has Shruti Haasan as the leading lady.  The action thriller drama  Salaar is currently in the shooting stage. Meanwhile,  the reports are coming that the interval sequence of  Prabhas starrer has connection with a valley and it is said to be one of the major highlights.

Apparently, this interval scene will take place in a valley and the makers are spending about Rs 20 Cr for a single action sequence. The source say that a heavy-duty chase and action sequence  will be shot in the valley.

There is also a strong buzz in the film industry that Prashanth Neel is planning to split Salaar into a two part franchise. We  he was asked about the  same and he refuted the rumor by saying that  “Salaar is not something that we are planning as Part 1 and 2 at this point of time.”

In Salaar, Prabhas will be seen in a never seen before avatar of a gangster.