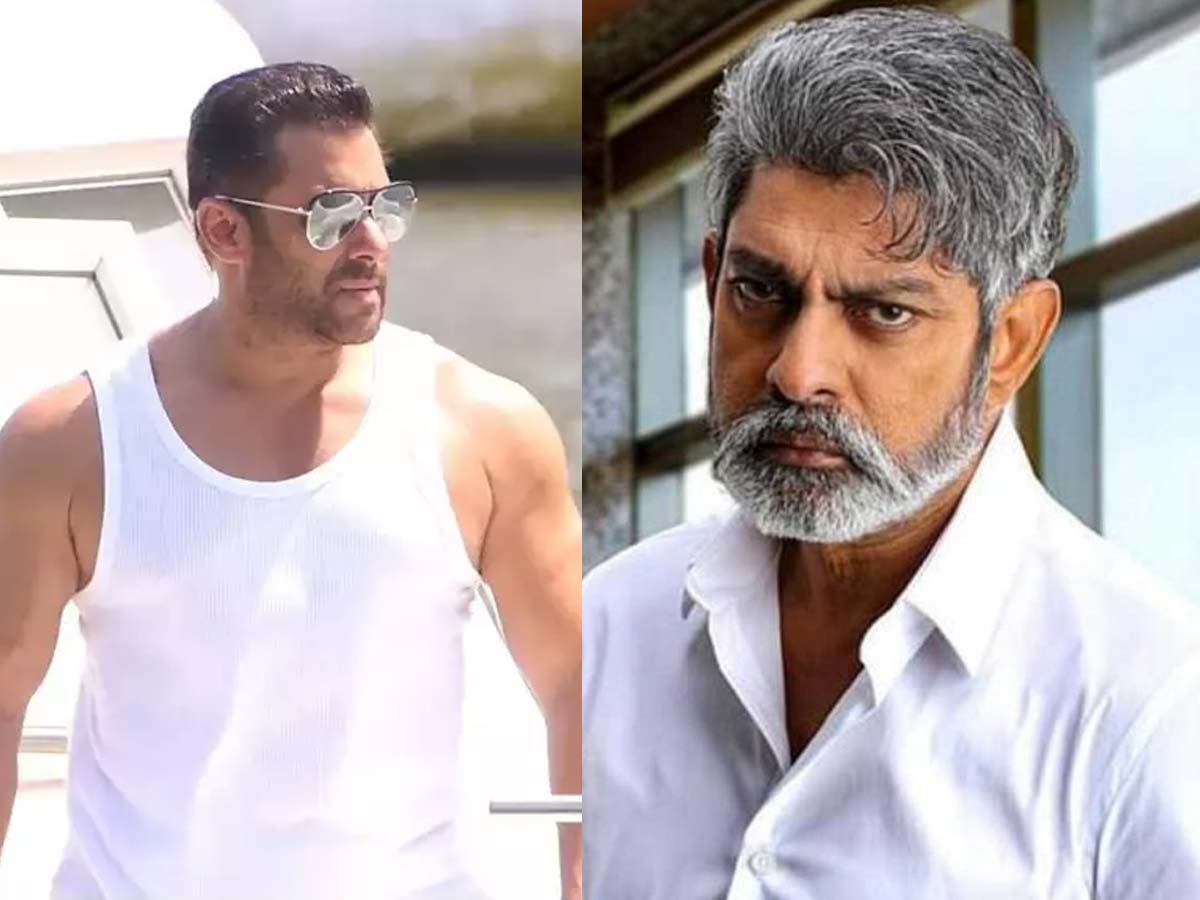 Jagapathi Babu is popularly known for his works in Tollywood, Kollywood and Mollywood. The versatile actor is always in the news due to something or the other. He has left no stone unturned to win the hearts of his fans. He is always trying to do something new to make his fans happy. Now according to the latest report, Jagapathi Babu is all set to challenge Bollywood top star Salman Khan in an upcoming film Kabhi Eid Kabhi Diwali which has Pooja Hegde as the leading lady.

Salman Khan personally gave the offer to Jagapathi Babu and latter is going to play the main villain in Kabhi Eid Kabhi Diwali.  Currently the shoot of this upcoming big budget drama is going on in Hyderabad.  Venkatesh Daggubati is also playing an important role. There is also a buzz that Ram Charan will play a cameo in Kabhi Eid Kabhi Diwali and will also shake  a leg with Slaman Khan.

In his 32 years career, Jagapathi has appeared in more than 120 movies so far.  The actor has also faced a lot of difficulties in his early career. Not only that, he never gave up on his bad days and has always proved himself.