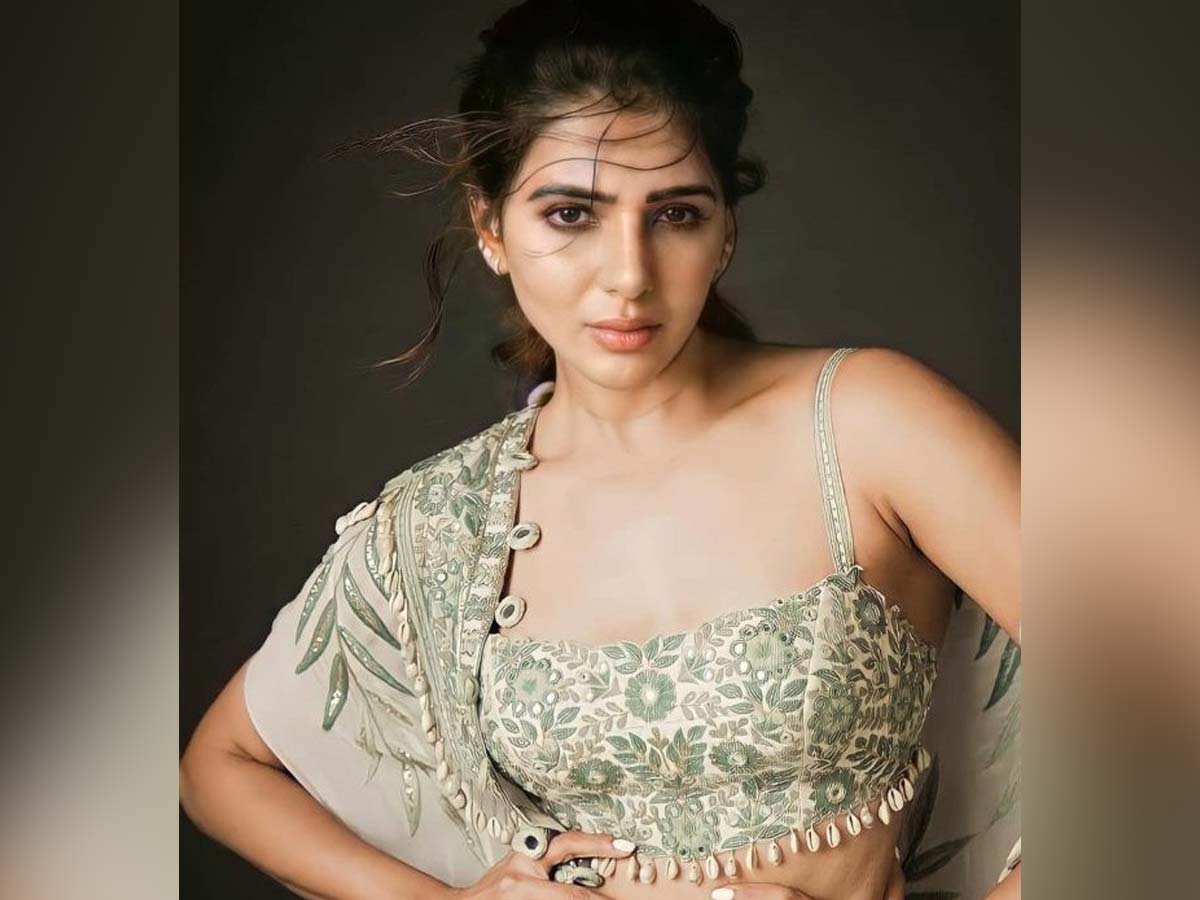 Samantha Ruth Prabhu’s personal life took center stage in the latter half of last year when she and Naga Chaitanya announced their divorce on 2nd October and gave a huge shock to everyone. Their divorce was followed by  the several rumors about what went wrong in their relationship. After announcing the divorce she was also trolled on social media. Yesterday Samantha took to her  twitter and posted a Cryptic post.”Don’t ever mistake
MY SILENCE
for ignorance,
MY CALMNESS
for acceptance,
My
KINDNESS
for weakness.

She agin wrote adding on to the previous tweet.”Kindness can have an expiry date
#JustSaying,”

Samantha’s fans started guessing the reason behind Samantha’ Cryptic post. A few of them asked if it was for her ex-husband Naga Chaitanya. A user wrote, “Is this because of  her ex husband Chay?”

It is known that South diva Samantha parted ways with Naga Chaitanya after four years of marriage. On the work front Samantha will be seen in the upcoming film ‘Yashoda’,  which is being helmed by Hari and Harish.  The women centric film will be released  on 12th August. It is bankrolled by producer Sivalenka Krishna Prasad for Sridevi Movies.  She is also waiting for the release of Shaakuntalam where she is playing the titular role.