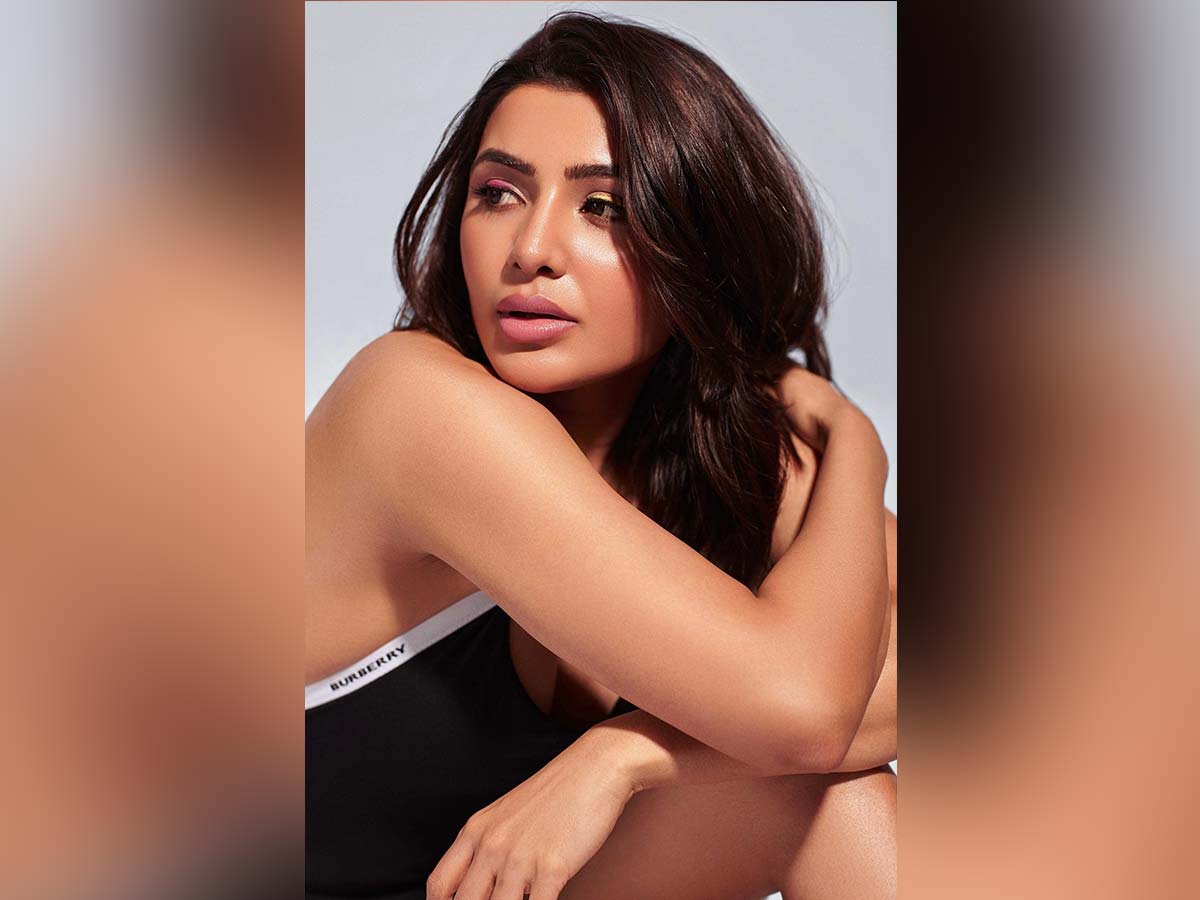 South diva Samantha Ruth Prabhu will be making her debut on the chat show Koffee With Karan season 7, which is hosted by Karan Johar. It is all set to stream on Disney+ Hotstar next week. The trailer showed several celebrities returning to the couch, but stars such as  Majili and Rangasthalam fame Samantha Ruth Prabhu and Vijay Deverakonda will be making their debut on the chat show this season.  In the chat show, we will see Samantha blaming Karan Johar for “unhappy marriages.”  Though Samantha made this comment in all humor and blamed Karan Johar, but it has become the talk of town.

Yesterday the makers released the trailer of the show. In the trailer, The Family Man 2 star  Samantha tells the  host Karan Johar: “You are the reason for unhappy marriages. You have portrayed life to be K3G (Kabhi Khushi Kabhie Gham). In fact, the reality is KGF.”

Samantha made her Hindi film industry debut with Raj and DK’s The Family Man season 2 and currently she is working for Citadel which has Varun Dhawan.