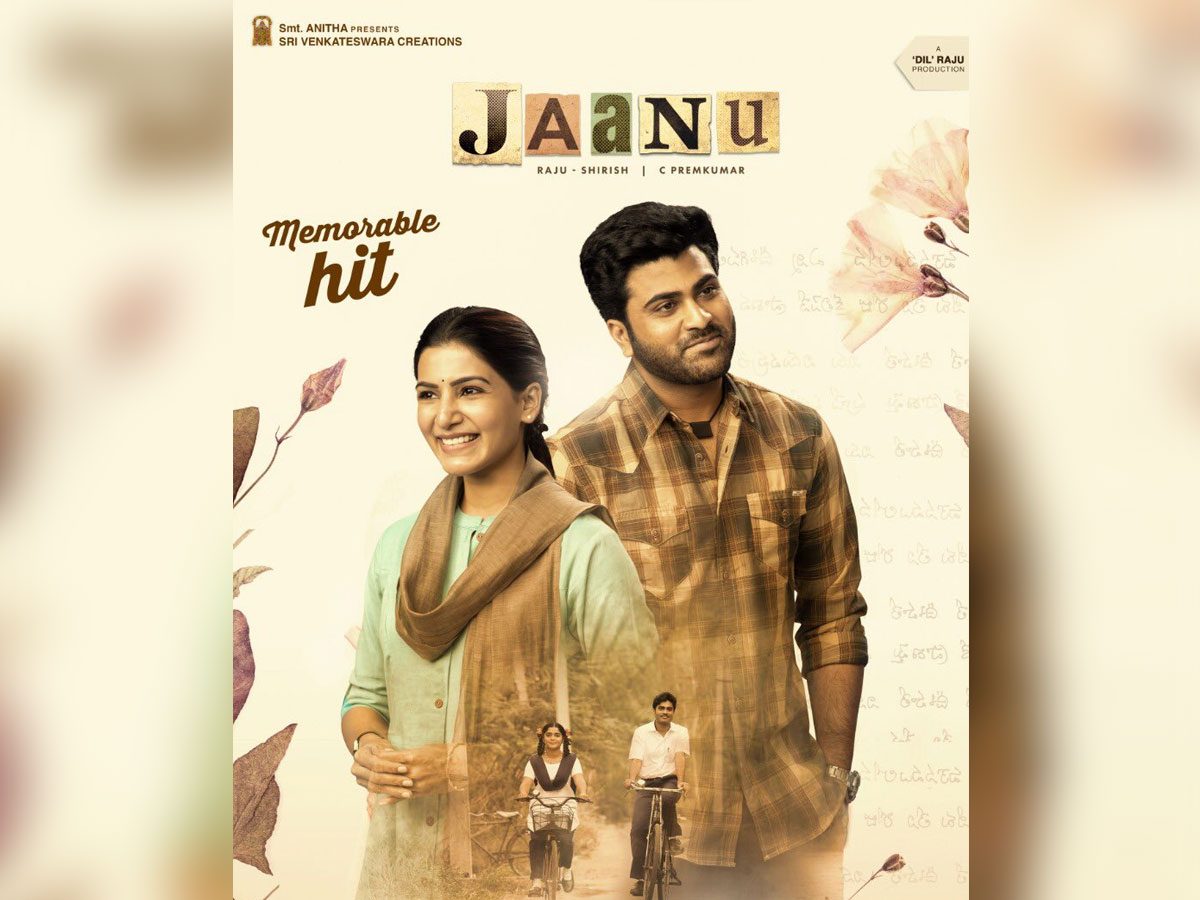 It is known that Samantha Ruth Prabhu and Sharwanand played the lead role in the romantic movie Jaanu, which was the remake of Tamil drama 96 starring Vijay Sethupathi and Trisha Krishnan. Now according to the latest report, 96 is going to Bollywood.  Noted Hindi producer, Ajay Kapoor has bought the remake rights of the film 96/Jaanu. He has already locked the director and currently the team is making few changes as per the taste of Hindi movie lovers.

Ajay Kapoor is known for producing the movies like Baby, Airlift, Karzzzz, Roy, and Bhootnath Returns.  According to Ajay Kapoor, the movie 96 was a heartwarming, light-hearted romantic drama that received  love from the movie lovers. The  film story breaks the barriers beyond the bounds of the  language and region, which prompted me to remake the film in Hindi for the national audiences.

The romantic drama 96 will be recreating nostalgic charm that was woven by original South Indian film which hit the theatres in the year 2018.

The movie 96 is all about the story of 2  high school sweet-hearts from the batch of the year 1996, who meet a reunion, over twenty-two years after they parted ways.

On the otherside, currently Vijay Sethupathi is working with Taapsee Pannu in a horror and thriller film Annabelle Sethupathi.