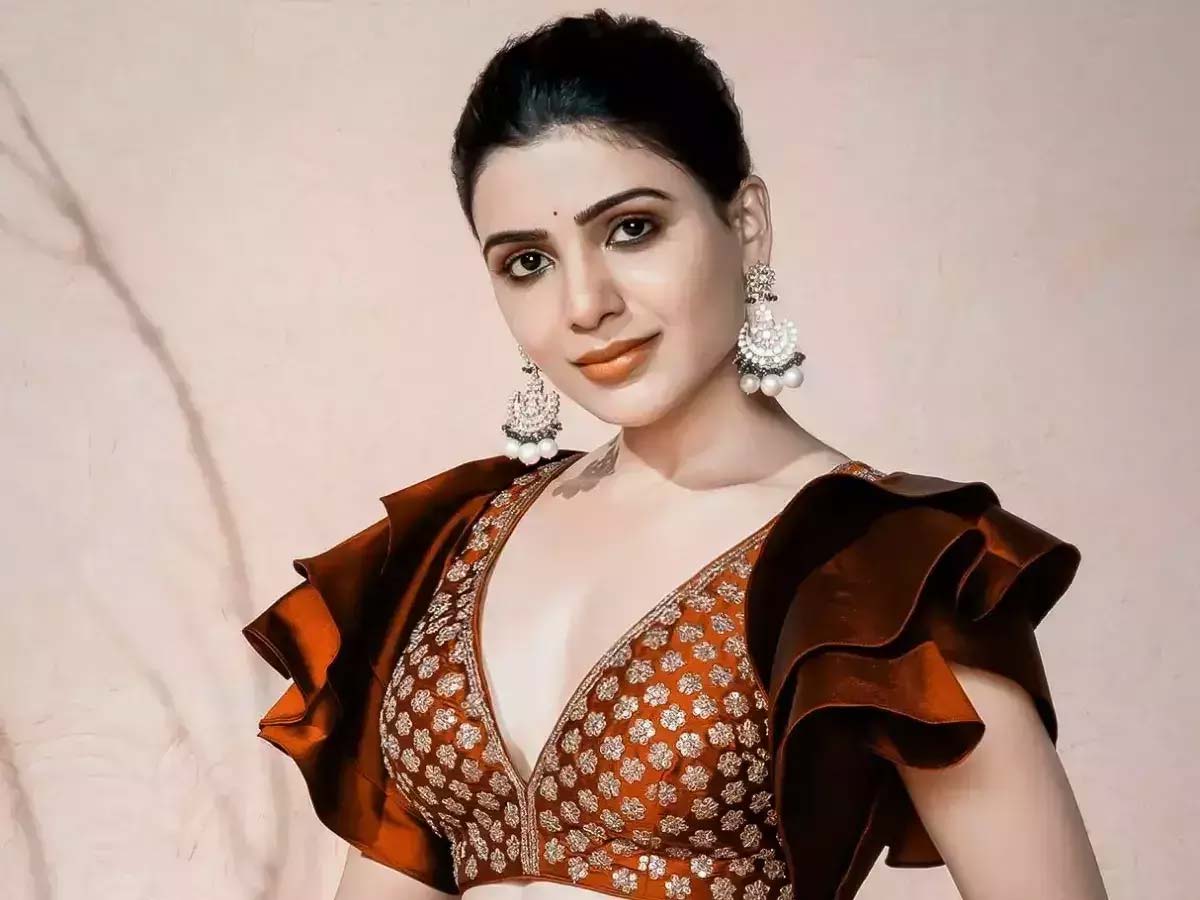 Samantha Ruth Prabhu, one of the most talented and highest paid actress of South Indian film Industry, has number of projects in her kitty and one of the them is woman centric film Yashoda, which is  directed by   Hari and Harish. If ongoing buzz in the media and the film industry are to be believed, Samantha is coming with a sensation in Yashoda. Buzz is the film will have Samantha Ruth Prabhu’ sleazy special song.

The reports are coming that the makers are shooting the song in the extravagantly erected sets in Hyderabad.  The special song will be more raunchy than Samantha’s Oo Antava sensation in Stylish Star  Allu Arjun starrer rural drama Pushpa.

Samantha Ruth Prabhu has already attained pan-India attention with her magnificent role in the Hindi web series ‘The Family Man 2’ and with  this upcoming drama Yashoda which is touted as a thriller, she is setting a stage for expanding her fan base.