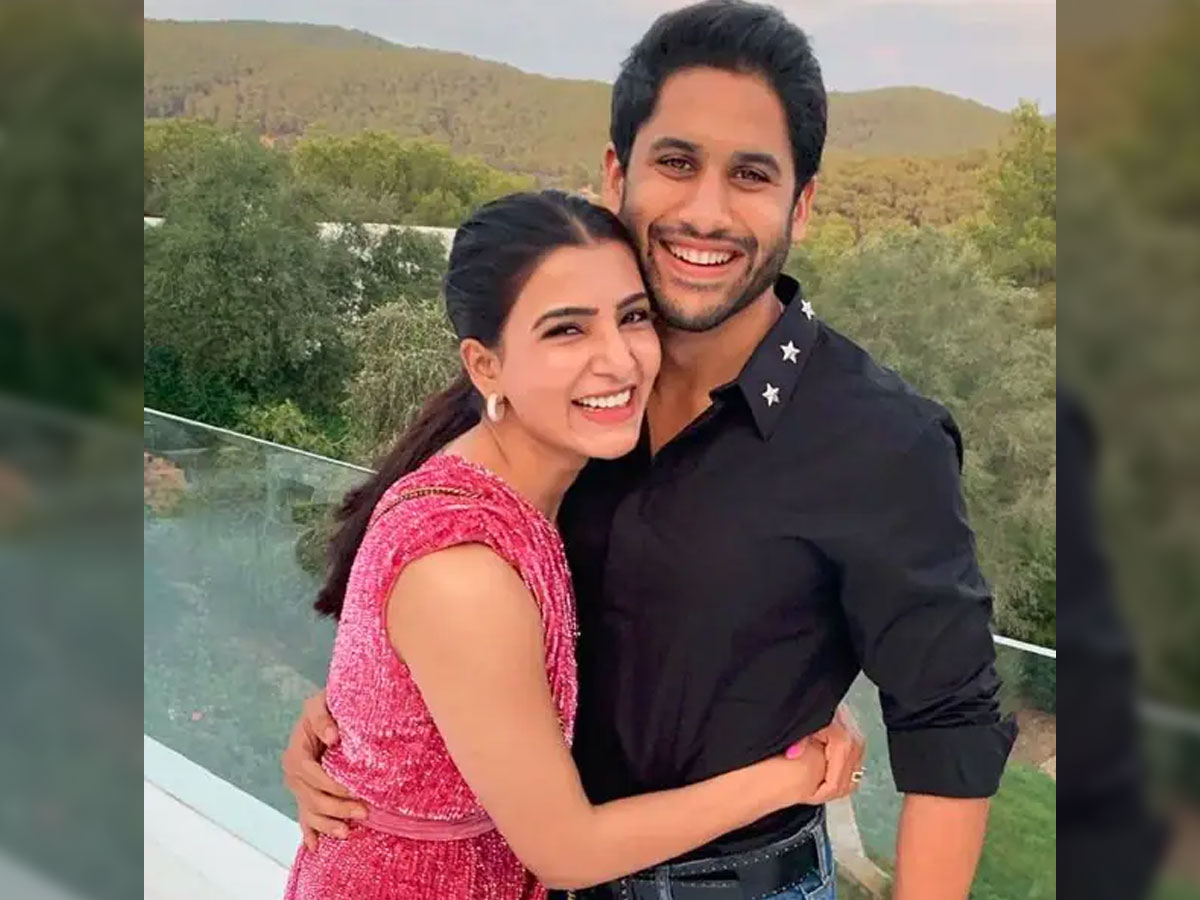 Samantha Ruth Prabhu and Naga Chaitanya tied the knot on 7th October 2017 in a dreamy wedding ceremony in Goa and on Saturday, the couple finally confirmed their separation. Akkineni couple requested privacy in this difficult time. They met on the set of  the movie Ye Maaya Chesave but sparks of love ignited between them after a while.

Initially when rumors started to spread that they are dating, they remained tight-lipped about it but a year before their wedding, they made it official.   There is a strong buzz in the film industry that Samantha rejected Rs 200 crores alimony. However, the latest updates are suggesting that a ‘no-alimony’ agreement was already signed by Samantha even before her wedding with Naga Chaitanya.

The producer Suresh Babu and Nagarjuna felt it would be right to include the no-alimony clause just in case something bad happened and finally it happened in reality now.  The popular lawyer and Telugu producer Niranjan Reddy was the one who drafted the divorce agreement. As Samantha has signed the no-alimony agreement before the marriage then there is no chance of alimony.

On the work front, Samantha will next be seen in Gunasekhar’s mythical film ‘Shaakuntalam.’ She was last seen in the web drama  The Family Man 2.