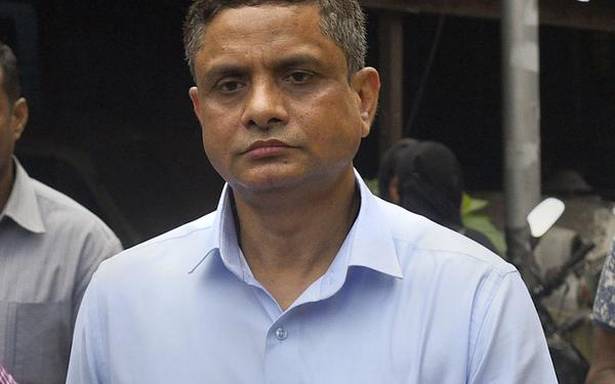 During brief hearing, senior advocate A.M. Singhvi, appearing for one of the bureaucrats, said the agency was “reviving something which is age old”.

The Supreme Court on Feb. 23 deferred by two weeks the hearing on CBI’s contempt plea against former Kolkata Police Commissioner Rajeev Kumar and others alleging non-cooperation by them in its probe into the multi-crore-rupee Saradha chit fund scam case.

The CBI, entrusted with investigating the Ponzi scheme cases in West Bengal by the apex court, filed the contempt plea on February 4, 2019 against Mr. Kumar, former Chief Secretary Malay Kumar De and State’s DGP Virendra saying that it was not getting their cooperation in the ongoing probe.

The agency also sought cancellation of bail granted to Mr. Kumar and his custodial interrogation as he was “evasive during questioning”.

A Bench comprising Justices S. Abdul Nazeer and Sanjiv Khanna deferred the hearing by two weeks as it has been conducting final hearing into the case related to winding up of six mutual fund schemes of Franklin Templeton.

During brief hearing, senior advocate A.M. Singhvi, appearing for one of the bureaucrats, said the agency was “reviving something which is age old”.

“The contempt always remains alive,” said Solicitor General Tushar Mehta, appearing for the CBI. “It becomes alive during elections,” said Singhvi. The Saradha group of companies allegedly duped lakhs of people of around ₹2,500 crore, promising higher rates of return on their investments.

The scam was unearthed in 2013 during Mr. Kumar’s tenure as the Bidhannagar Police Commissioner.

Mr. Kumar was part of the Special Investigation Team (SIT) set up by the West Bengal government for probing the scam, before the Supreme Court handed over the case to the CBI in 2014 along with other chit fund cases.

In November 2019, the apex court had sought the response of the IPS officer on the CBI’s appeal challenging the anticipatory bail granted to him in the chit fund scam by the Calcutta High Court.

The probe agency had filed an appeal in the apex court against the October 1, 2019 order of the Calcutta High Court, which had granted Mr. Kumar the relief saying it was not an appropriate case for custodial interrogation.

The High Court had directed Mr. Kumar to cooperate with the investigating officers and make himself available before them for questioning on a 48-hour notice by the CBI.

On September 21, 2019, a pre-arrest bail plea of the IPS officer was rejected by the Alipore District and Sessions Court in Kolkata.

The Centre and the West Bengal government were also locked in an unprecedented standoff after a CBI team had reached Mr. Kumar’s official residence for questioning him, but had to retreat as the local police detained its officers. 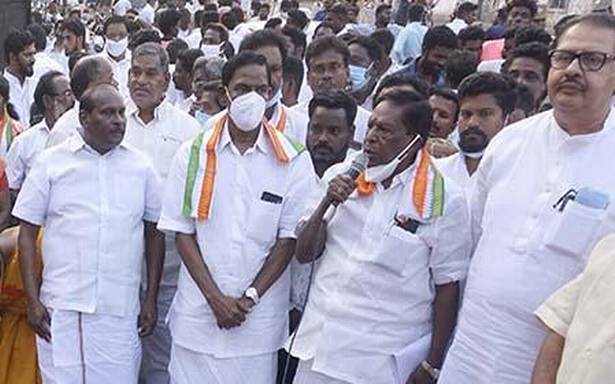