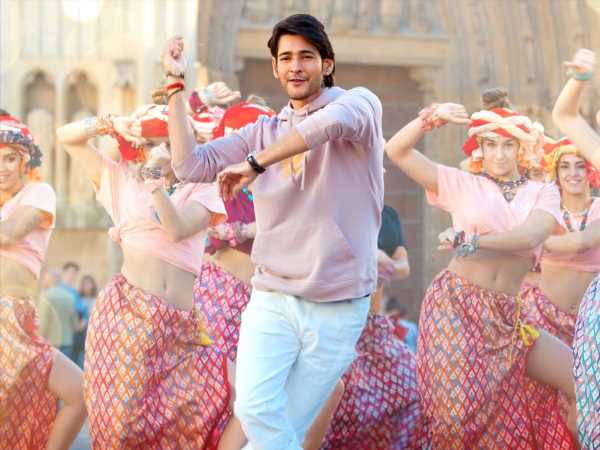 Going by the trend, record openings are on the card for Mahesh Babu and Keerthy Suresh starrer.  The movie can create a storm at the box office if it receives positive word of mouth.

During an interview, Parasuram revealed that  the movie involves a bank-related topic, but Mahesh Babu is not a bank employee. This story is not about a person. It doesn’t question the system. It’s a story written with  the good intentions.

Parasuram’ next project is with Akkineni Naga Chaitanya, which will be bankrolled by 14 Reels Plus banner.