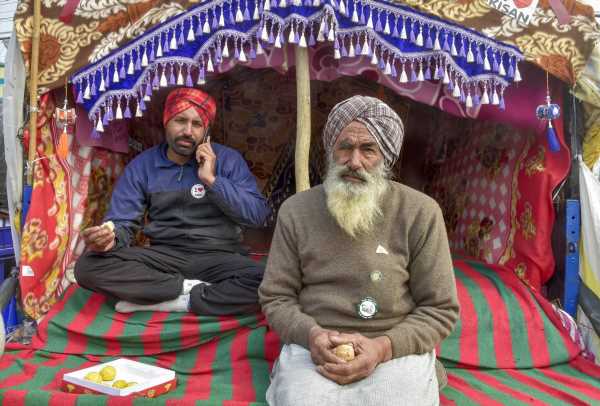 The Supreme Court-appointed panel on farm laws is likely to hold its first meeting on January 19 at Pusa campus, one of its members Anil Ghanwat said on Thursday and asserted the committee will have no “ego or prestige issue” if it has to go to farmers’ protest sites to talk to them.

The panel members were scheduled to have a virtual interaction earlier in the day to discuss its future course of action, but it could not take place after ex-MP and farmer leader Bhupinder Singh Mann recused himself from the committee.

The existing members can hold their virtual interaction on Friday now, Ghanwat said, while asserting that he will not leave the committee unless asked by the apex court and he does not expect any other member to recuse.

On January 11, the apex court had appointed a four-member committee to look into the new farm laws against which the farmers, especially from Punjab, Haryana and parts of Uttar Pradesh, are protesting at Delhi borders for over 40 days.

The court had directed the committee to hold its first sitting within 10 days and submit a report in two months.

“The first sitting will have to be held before January 20. It will be held with existing members. Most probably, the meeting will be on January 19 in Pusa campus,” Ghanwat said in an interview.

Asked if the committee will continue to function with existing members, he said, “The existing three-member committee will function unless the Supreme Court gives a direction to add one more member.”

Ghanwat is the president of the Maharashtra-based farm organisation Shetkari Sanghatana.

Asked about the scheduled virtual meeting of panel members, he said, “Since Mann recused himself from the committee, the meeting could not take place. It can take place tomorrow.”

In the virtual interaction, the panel members were to decide about convening the first meeting before January 20 and the terms of reference among others.

On the possibility of other members resigning from the panel, Ghanwat said, “I have been appointed by the Supreme Court. Till the apex court asks me to level, I will not leave the committee. I don’t think other members will recuse. But everyone has their own opinion and is free to act as per their will.”

On some protesting farmer unions alleging that the committee members were all supporters of farm laws, Ghanwat said, “I don’t know on what parameters the Supreme court has chosen us. It must have seen our track record. I respect their decision.”

He also thanked the protesting farmers that it was due to their agitation that agriculture is being discussed at such a level for the first time, else farmers were always taken for granted.
“Because of them, there is an opportunity to frame a good law. I feel blessed that I have got an opportunity to work,” he added.

On the government holding parallel talks with protesting farmers, scheduled for January 15, after the SC appointed the panel, Ghanwat said, “I think this will be their last meeting with the government. They will say henceforth you (farmers) have to sit with the committee, which will give a report to the Supreme Court.”

Asked about protesting farmers’ unwillingness to take part in the committee proceedings, he said, “We will go before them. We are their brothers. We have worked together in the past. We will reach out to them, sit with them and discuss the issue. There is no problem.”

He further said, “We are neither scared nor we will feel ashamed to go to them for talks. There is no prestige issue. I have been working my entire life for farmers’ welfare. Those sitting on protest have also sacrificed their lives for farmers’ sake. If our intention and goal is one, then there is no issue of ego or prestige.”

Asked if there will be a fair hearing, he said, “Of course. Our duty is to listen to their demands and place it before the Supreme Court. Suggestions will be given on how their demands can be met. We will try our best to satisfy them and we will not allow them to feel they have been fooled. In the course of the discussion, I am confident that protesting farmers will say — implement these laws.” 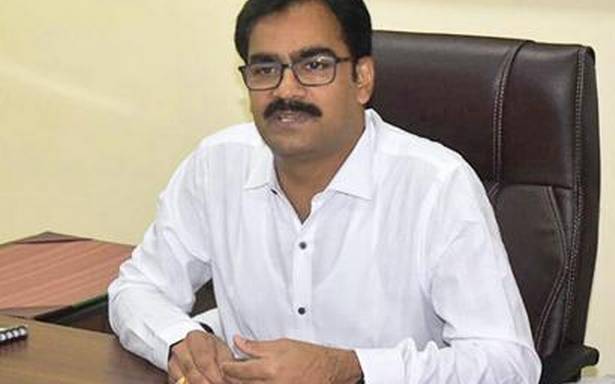 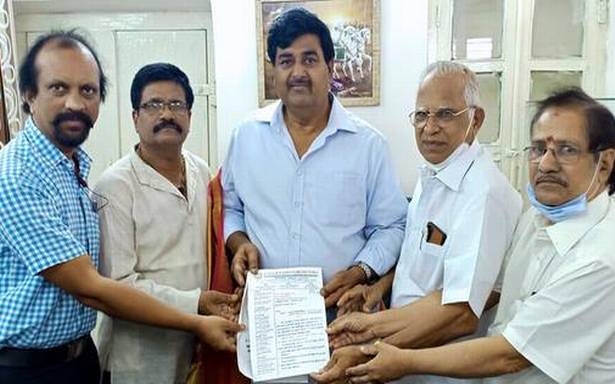