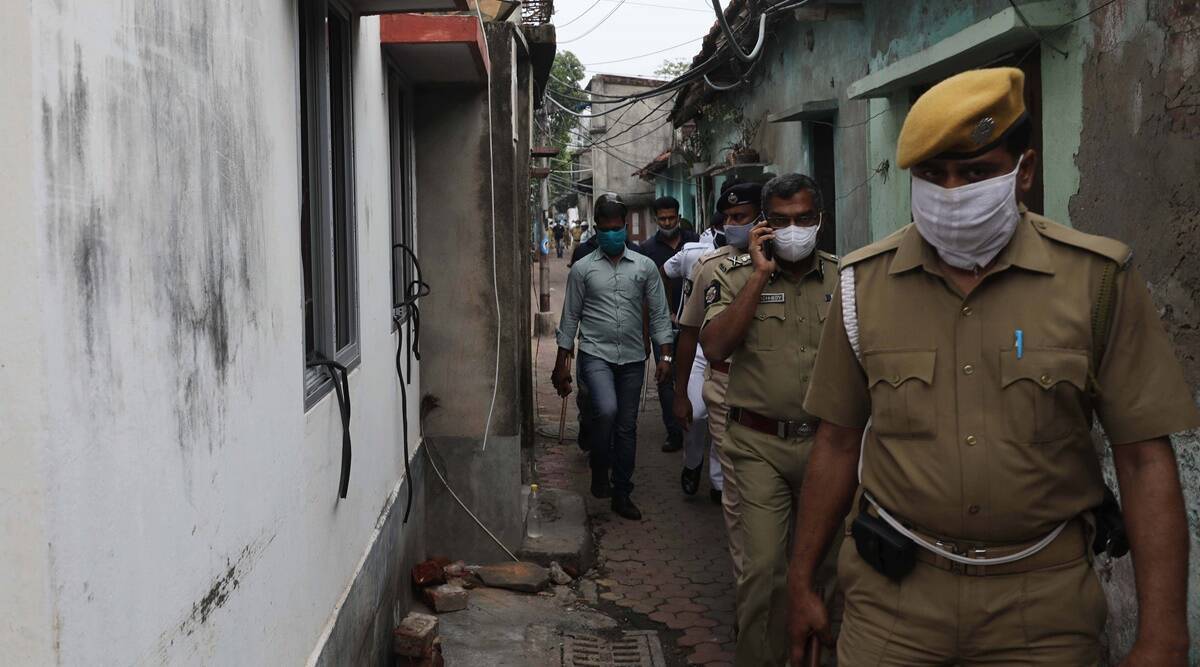 The West Bengal government, in its original civil suit under Article 131 of the Constitution, said that the CBI has been proceeding with the probe and filing FIRs without getting the nod from the state government as mandated under the statute. The Supreme Court Monday deferred to October 22, the hearing of West Bengal government’s lawsuit alleging that CBI is pressing ahead with investigation into the post-poll violence cases in the state without securing its nod as per the law.

A bench headed by Justice L Nageswara Rao clarified it would not grant any more adjournments in the matter and said it would hear the plea after the Dussehra holidays.

“Notice has been served on the Union of India before September 20, 2021 as per the office report. There is no appearance on behalf of the Union of India. List this matter on October 22. Any objections by the respondent may be filed in the meanwhile,” said the bench, also comprising Justice B R Gavai.

Senior advocate Kapil Sibal appeared for the West Bengal government in the matter.

The West Bengal government, in its original civil suit under Article 131 of the Constitution, referred to the provisions of the Delhi Special Police Establishment Act 1946 and said that the Central Bureau of Investigation has been proceeding with the probe and filing FIRs without getting the nod from the state government as mandated under the statute.

Under Article 131 the apex court has original jurisdiction to deal with disputes between the Centre and states.

The state government sought a stay of investigations into the FIRs lodged into post-poll violence cases by CBI in pursuance of the Calcutta High Court order. The plea said that as the general consent given to the central agency by the Trinamool Congress government has been withdrawn, the FIRs lodged cannot be proceeded with.

The suit filed through advocate Suhaan Mukerji also sought stay for any such FIR in future.