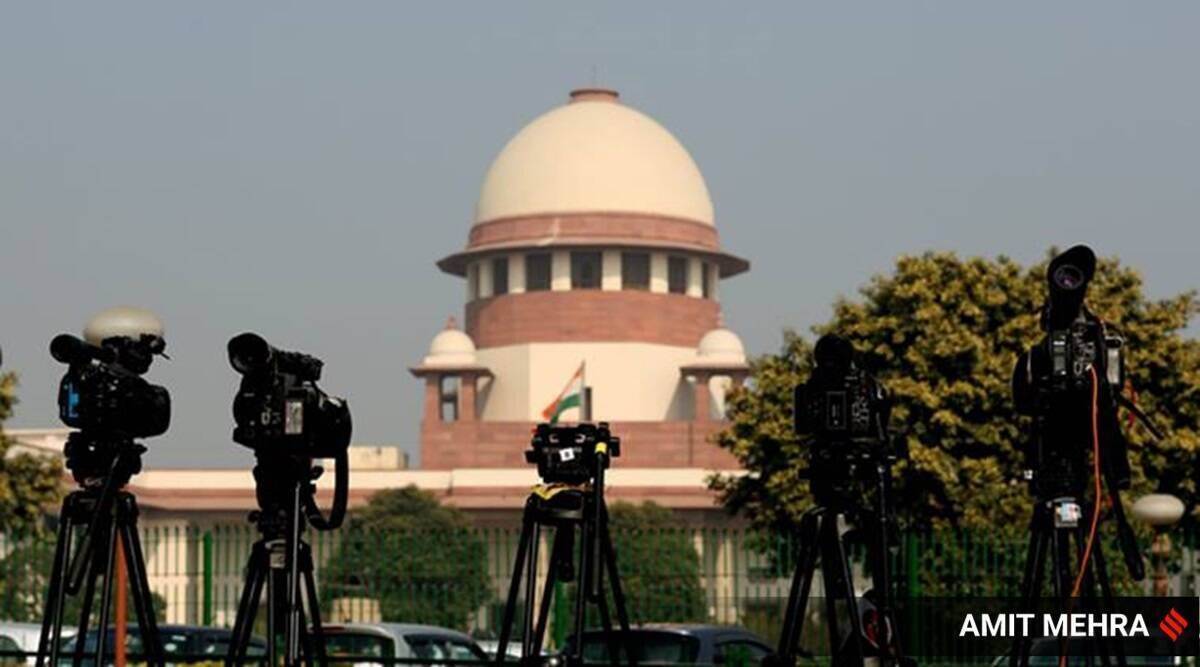 Additional Solicitor General Balbir Singh told a three-judge bench headed by Justice L Nageswara Rao that according to the data the total number in Group A, B and C categories in 19 ministries is 15.34% for SCs and 6.18% for STs. 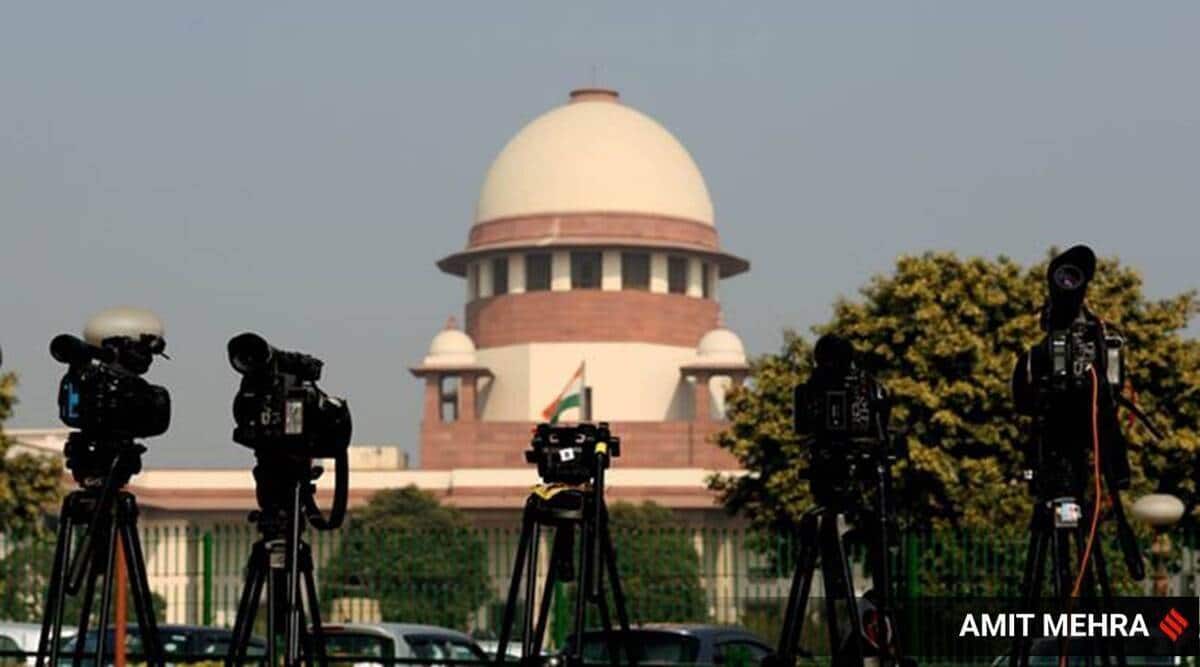 A DAY after the Supreme Court asked it for data to show inadequate representation of Scheduled Castes and Scheduled Tribes in public employment to justify providing reservation in promotions to them, the Centre on Wednesday produced figures which it said were enough to establish their low numbers.

Additional Solicitor General Balbir Singh told a three-judge bench headed by Justice L Nageswara Rao that according to the data the total number in Group A, B and C categories in 19 ministries is 15.34% for SCs and 6.18% for STs.

The bench, also comprising Justices Sanjiv Khanna and B R Gavai, was hearing a clutch of petitions by the Centre and states highlighting the issues in connection with implementation of two Constitution bench judgments laying down the guidelines to be followed in providing reservation in promotions.

To a query from the court, Singh said the figure includes reserved category candidates who are selected on merit.

He said that “the data collected… satisfies the test of adequacy of representation”.

“The court should interfere only if any arbitrariness is reflected in the Centre’s decision… beyond that the court must not interfere,” he said.

The bench said if the government’s argument that this data is enough is accepted, there would arise a problem. “In the data that you have given, some classes have more than what has been prescribed. And, if this is your argument, reservation for some classes will have to be discontinued,” said Justice Rao.

Attorney General K K Venugopal, justifying the need for reservation in promotions, said, “It is a fact of life because we are not being able, after 75 years, to bring the SCs and STs to the same level of merit.”

“They are admitted at entry-level, thereafter there is no reservation,” he said, adding that “time has come for your lordships to give concrete basis for the SC, ST and OBC to fill up vacancies”.

The bench, however, made clear that it is not dealing with the issue of OBCs but to reservation in promotion to SCs and STs.