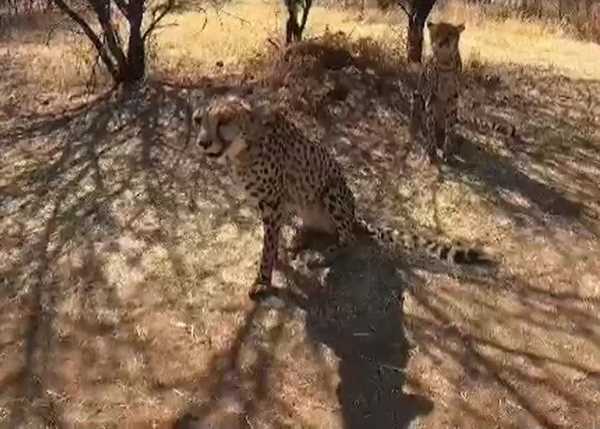 India to welcome eight cheetahs being brought from Namibia into the Kuno National Park in Madhya Pradesh on Prime Minister Narendra Mod’s birthday on September 17.

Eight cheetahs, five female and three male, will be brought to Jaipur in Rajasthan on September 17 in the cargo aircraft as part of an inter-continental translocation project.

They will then be flown from Jaipur to their new home — Kuno National Park in the Sheopur district of Madhya Pradesh — in helicopters.

Here is the first look of the cheetahs that will be brought from Namibia to India. 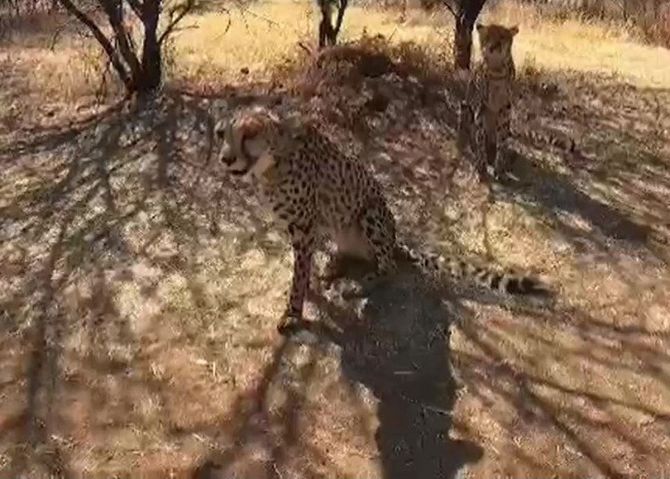