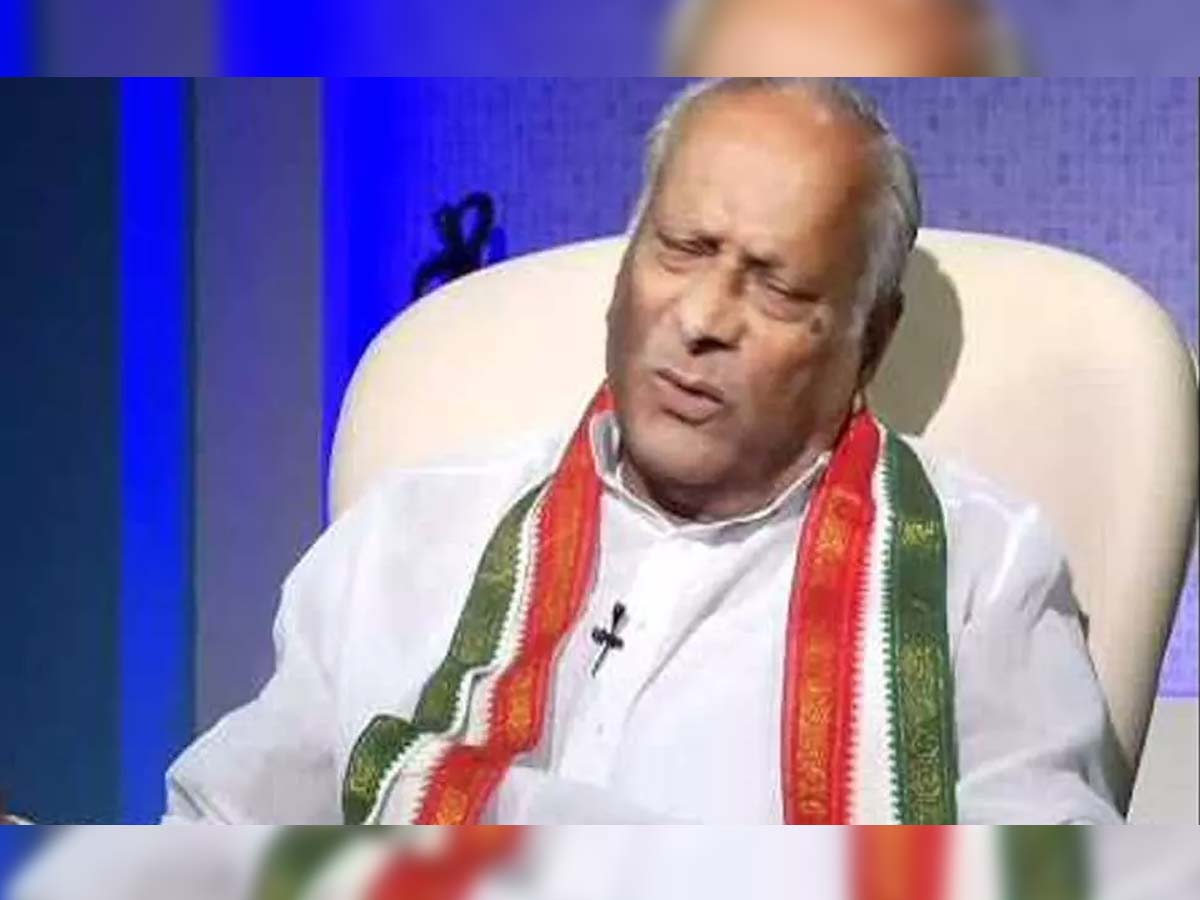 He was born in Vedira village in Ramadugu mandal, near Karimnagar city.  He was very interested in politics when he was studying Intermediate in Vivekavardhini college in Hyderabad. Later, he completed his LLB from Osmania University.

M Satyanarayana Rao was an advocate at Supreme Court and he was also co-producer of Telugu movie ‘Chivaraku Migiledi’.  He served as an MP, minister in the united AP, and chairman of the RTC, and he  was a supporter of the Telangana cause. M Satyanarayana Rao is survived by wife, two daughters and two sons.

Telangana Chief Minister KCR said, “ M Satyanarayana Rao had a special style and was known as a straight man in  the politics.” KCR extended his deepest condolences to the family members of the bereaved family.

YS Jagan Mohan Reddy, the chief Minister of Andhra Pradesh also expressed grief over the death of  senior leader Satyanarayana Rao and conveyed his condolences to the bereaved family members.

www.tollywood.net is expressing their deepest condolences over the demise of  M Satyanarayana Rao. May his soul rest in peace.