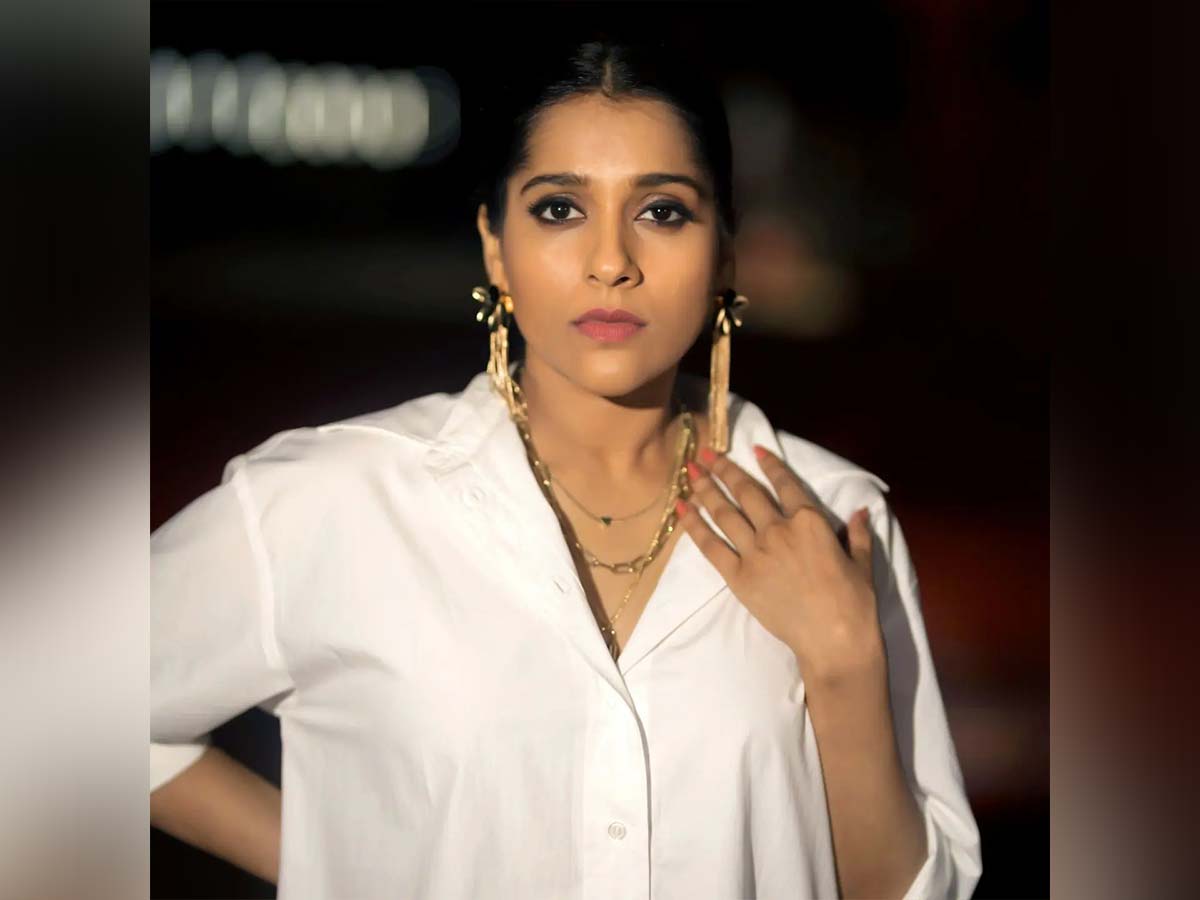 It is known that anchor Rashmi, who is popular with the show ‘Zabardast’, has acted in many movies. However, senior producer Balaji Nagalingam said that Rashmi was embarrassed about a movie. Rashmi recently participated in an interview.. They also remembered threatened them. It was revealed that the scolding Rashmi was true but he wanted to know why he had to do so.

He said.. “Usually I do not scold the other person. I control my anger. But why did I have to scold Rashmi is.. We agree to do a movie called ‘Rani Gari Bangla’. She said ok to the remuneration we mentioned earlier. Then she did the movie ‘Guntur Talkies’. It is a different film compared to our film. We started shooting after thinking everything was ok. Only one song, dubbing remains. Then Rashmi made a fuss. Told to change the hero.

If I try to talk to her.. She said I know Nagababu, I know Mallemala Shyam Prasad Reddy. I went to TV9.., it threatened to do. I have been in the industry for a long time. I too know people like Nagababu and Shyam Prasad Reddy. I still have the recording of Rashmi talking to me. At that point I said I would tie her to the gate of the film chamber. I threatened her to be honest.

What is my age, and her age. Took the agreed remuneration and finally tried to embarrass. She finally came and finished shooting. I saw a lot of great artists. They say timing means timing,”he said about Rashmi.